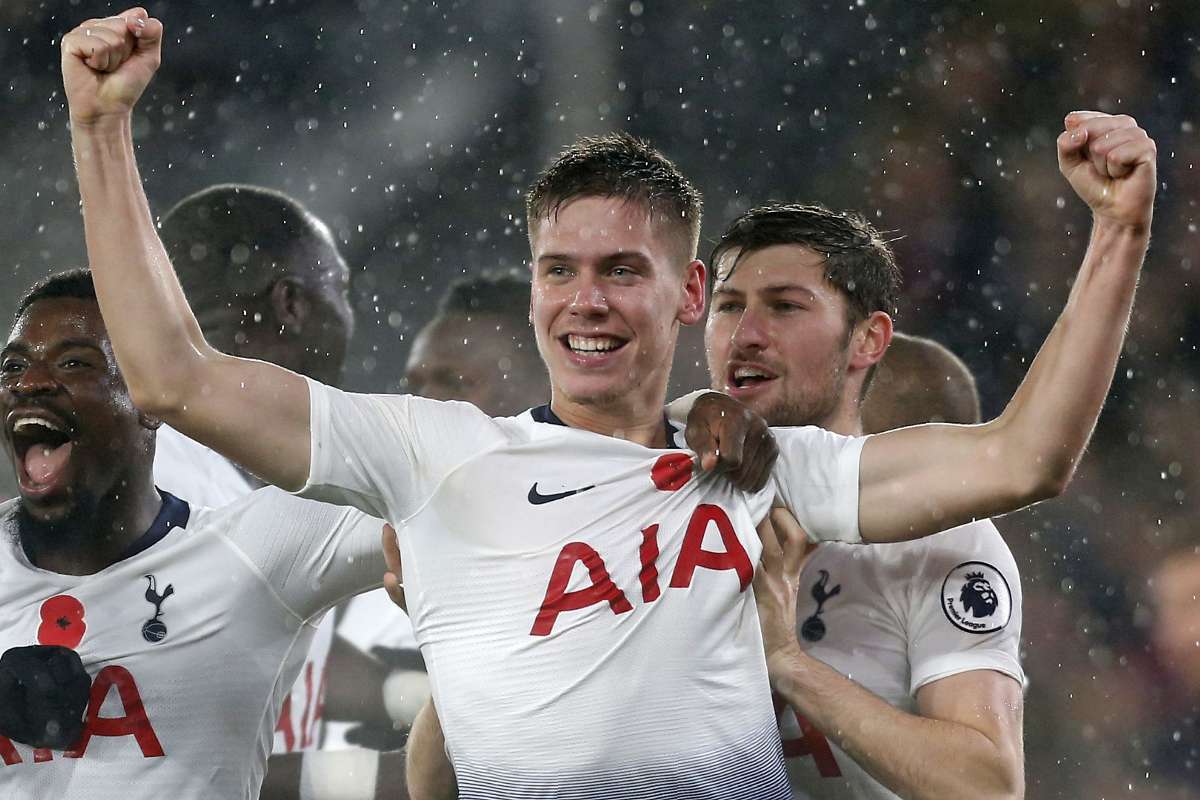 Juan Foyth’s agent has suggested that the Argentine defender may well leave London this winter. The young full-back could no more be a part of Tottenham’s “bench.” Oh Yes! being a regular on the bench may well be the reason for Foyth’s exit.

The youngster has found it difficult to find a place into Jose Mourinho’s starting XI as he did under Mauricio Pochettino. The likes of Jan Vertonghen, Toby Alderweireld and Davinson Sanchez have well been preferred over Foyth by the Portuguese. 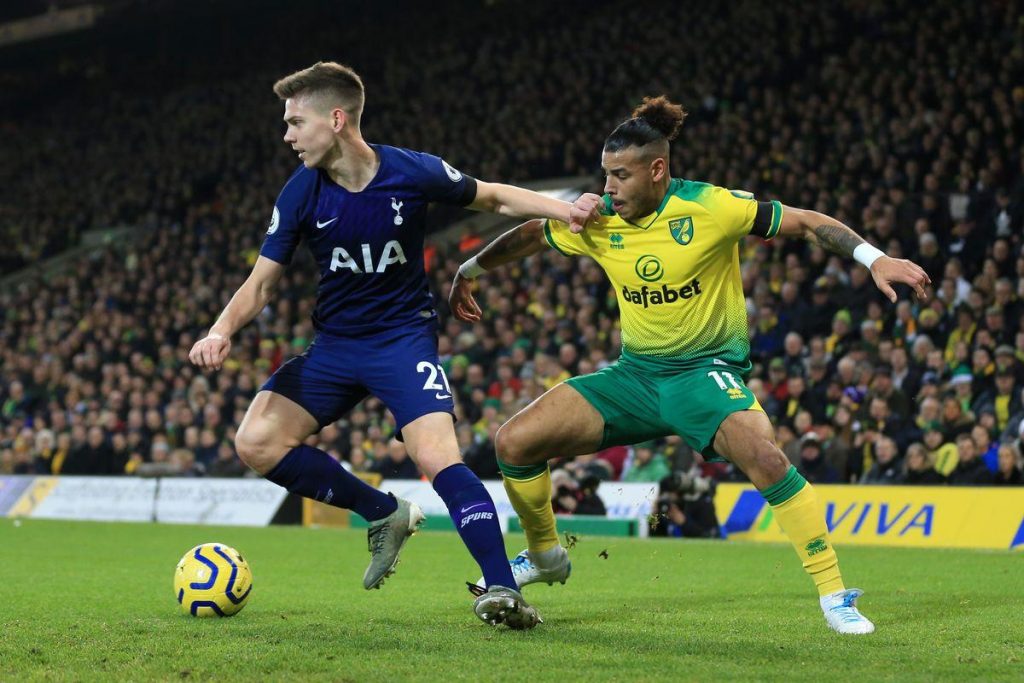 Even though Jan Vertonghen is a traditional centre-back, he is being used as a full-back by Jose Mourinho; a position that suits Juan Foyth better. Leave Vertonghen alone, even Serge Aurier has been preferred over Foyth by both Mauricio Pochettino and Jose Mourinho, which has resulted in Foyth’s recommendation to leave.

“We are evaluating the possibility of going out in the January market,” Foyth’s agent told InterDipendenza. “We wait for this week to find clarity with Tottenham.”

The comments come a week after Jose Mourinho suggested that Juan Foyth may not leave London. But whether he will be able to make the 21-year-old stay, remains a question. 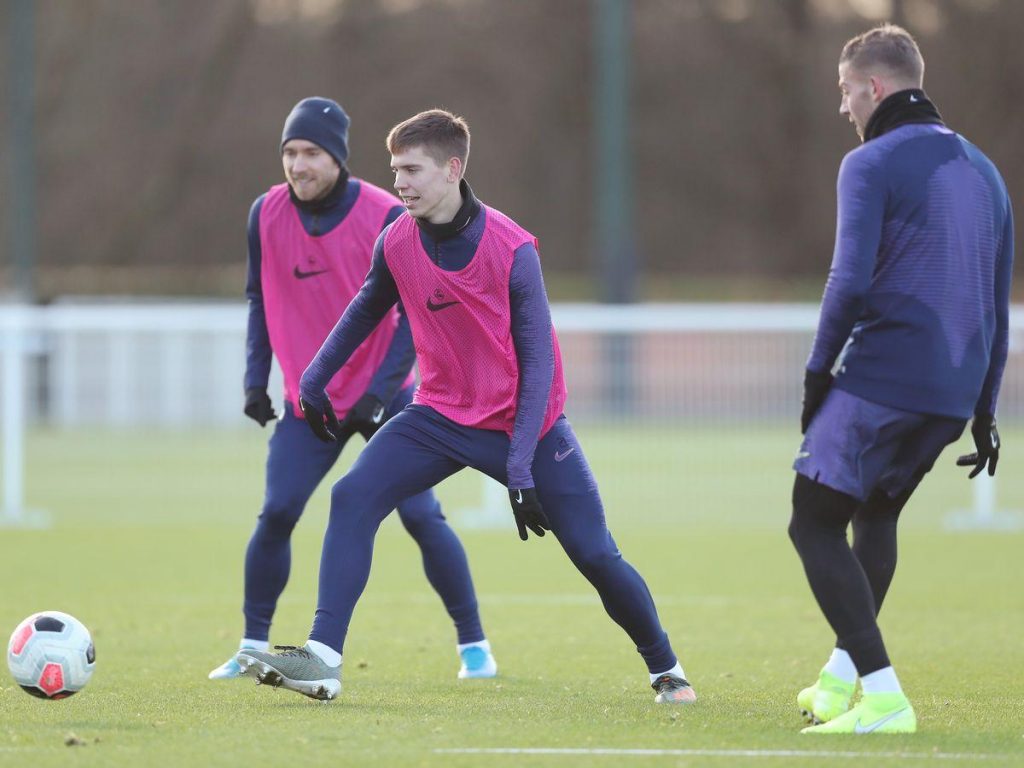 I would say that the player is rather frustrated and should not leave the club too early. The ageing Alderweireld and Veryonghen are anyway in the last year of their tenure and may well leave come summer.

The youngster could continue training with the club and it may only he until June that he becomes a regular of Spurs. The cheap £8 million buy could be a bargain for Spurs if they are able to keep him at London.

Rest is on the player and the board.