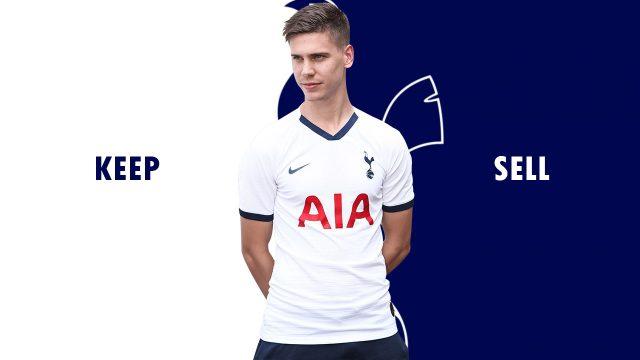 Juan Mourinho is reportedly looking to offload Juan Foyth in the next transfer window but the club could lose out on a big talent if they let the youngster go.

Foyth had a terrible start to the season after picking up an injury in pre-season and has started only 3 games this campaign. A mistake in a first half against Norwich saw him replaced by Jan Vertonghen at halftime and he has not appeared under Jose Mourinho since.

Mauricio Pochettino was a huge fan of the youngster and had seen enough promise in Foyth to sign him from Estudiantes back in 2017. The defender had spoken of how Pochettino’s preference to give young players a chance helped in his decision sign for the club. 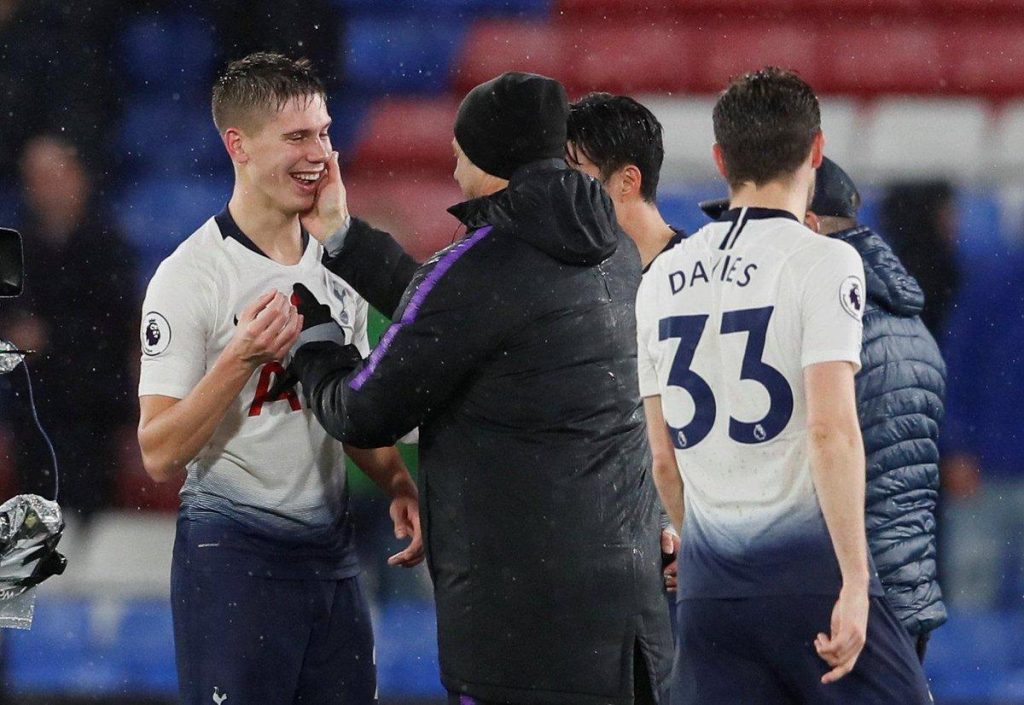 The 22-year-old was then seen as a top defensive product who had performed well for Argentina in the under-20 team and was seen as a promising signing with plenty of potential. But Foyth has been restricted to only 30 appearances in his time at the club, having last played in December after which Spurs’ lost him to injury.

Foyth is a versatile player capable of playing as a centre-back and also as a right-back but has been stuck in the sidelines at Spurs and has played only 65 minutes in the Premier League. Mourinho this season preferred the pairing of Alderweireld and Vertonghen rotating them with Davinson Sanchez occasionally and has stuck to Serge Aurier at right back.

Juan is incredibly comfortable on the ball, can head, can tackle and has brilliant passing and dribbling abilities to get out of tight situations. 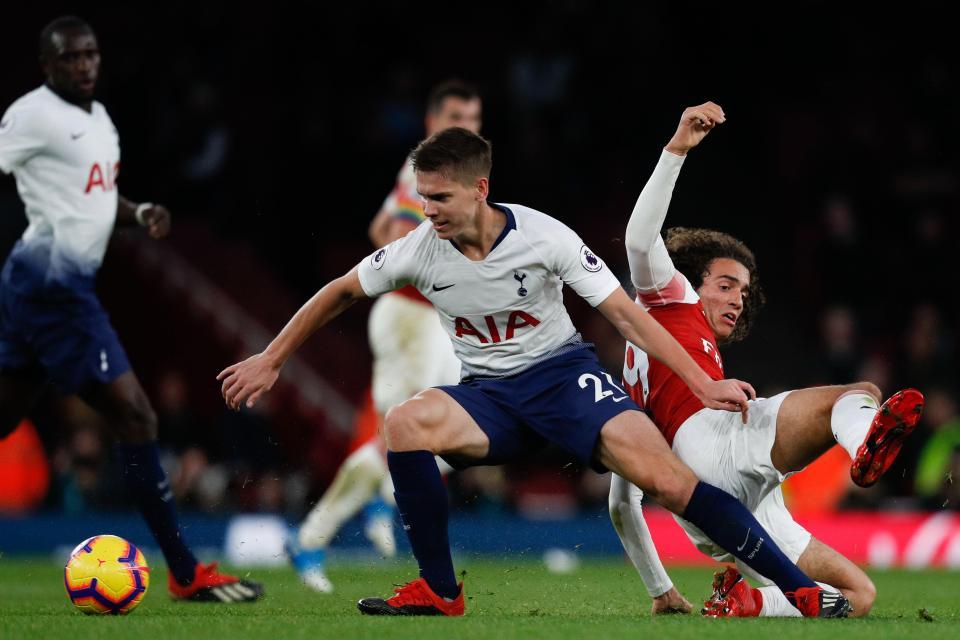 Former Tottenham striker Darren Bent told Football Insider, “I think it’s a case of wrong place, wrong time. He came to Spurs at a time where, to be fair, Vertonghen and Alderweireld were playing really well together, fantastically well defensively, so he was never was going to get in there.

“At right-back they had Kieran Trippier, he was playing, an international playing really well for England and for Spurs so he kind of had to slot in when people weren’t really playing.

“For himself, he’s probably thinking it’s for the best. Mourinho would probably agree with him – go somewhere else, start again and rebuild.” 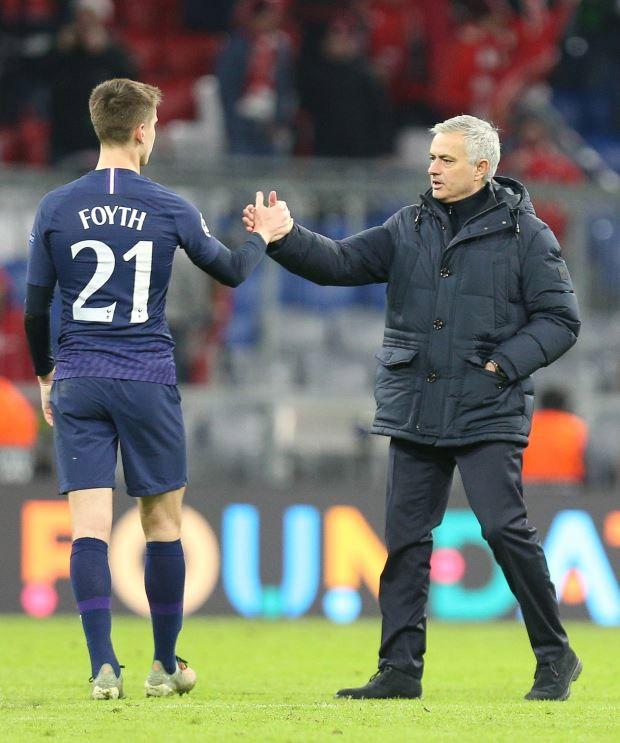 Foyth recently spoke to Argentine channel TNTSport on his long term future at the club. According to Sports Witness, he said, “You always want to play to feel like a player and feel good. It isn’t easy not to play either.”

“But I don’t know, we have to wait now for the transfer window to open. If I am going to have opportunities here, I will be very comfortable. And if they won’t count on me, the best thing will be to find another club.

“I would like to stay in Europe, all leagues have a high level. My wish is to play at the highest level as long as I can. The main thing is to play.”

Many fans do not want the massively talented youngster to be sold, and believe that a loan move would suffice. Only after giving him a run of games and offering him a fair chance, the Argentine should be judged on his performances. He has a blossoming reputation and should be given the proper time and should not be judged too harshly off of one-two bad games.

With the centre-back pairing of Alderweirald and Vertonghen both ageing, Foyth can be one for the future and should be sent out on loan at a European club to develop and nurture him and should not be harshly sold by the club.