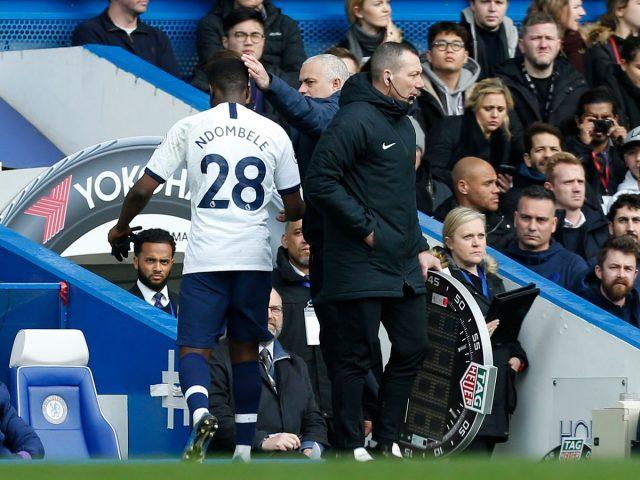 Glenn Hoddle has advised Tottenham Hotspur manager Jose Mourinho to keep midfielder Tanguy Ndombele, adding that ‘there’s a player in there’ awaiting to come out.

Ndombele was signed for £65 million, a club record fee last summer from Olympique Lyon by then Tottenham boss Mauricio Pochettino.

His arrival has been too good as he continues to struggle to convince the boss and the supporters he needs a second chance.

The Frenchman work rate and productivity hasn’t really impressed Mourinho who publicly criticised the player earlier in the year after their 1-1 draw with Burnley.

But the former Spurs boss, Hoddle believes the club would be making a mistake should they allow the Barcelona target to leave in the summer.

The Spurs legend told Premier League Productions: “Ndombele I think there’s a player in there, he’s [Mourinho] got to find that. 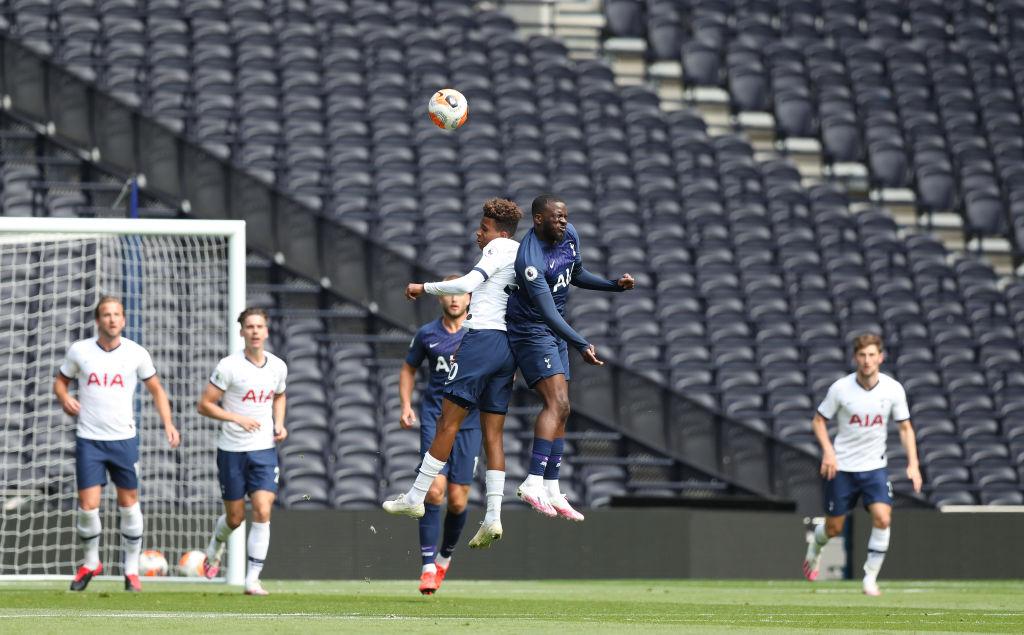 “Whether he’s gone too far with that lad and they won’t get him back as a player, I don’t know, but I truly believe there’s a player in there waiting to come out. If he moved on, I think he would be sensational somewhere.”

Hoddle also believes Jose Mourinho’s side will only return to challenging for titles once they are able to bring in at least three new players.

“In the long-term, I think they need two new full-backs, I think they need a passer in midfield,” Hoddle added. “A lot of players at Tottenham at the moment, they run with the ball. Too many players don’t release the ball quickly.

“Winks is probably the only one who can do it, but is he an [Christian] Eriksen?

“That’s how Kane will score goals, good crosses coming in from your full-backs and a midfield player – Eriksen and Kane had that little bit of eye contact.

“I don’t think they’ve got that at the moment, I think too many players hold onto the ball for too long in midfield, and teams come in and crowd them out.

“There’s a lot of tactical work to be done on the training ground, but also individuals who need to up their game if they’re going to be in the [top five].”