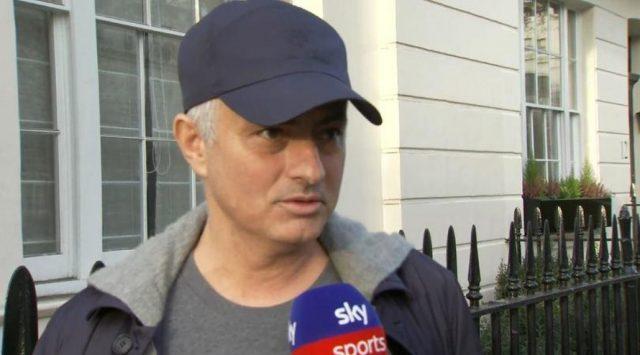 Tottenham manager Jose Mourinho has revealed that the club’s overseas players were told to remain in London and were not allowed to return to their home during the government lockdown.

While many Premier League clubs including rivals Chelsea allowed their players to return to their home country, Spurs, as a club made the decision to let players remain in London. The Portuguese manager describes this move as protecting both the players and society.

“As a club, we made a decision even to protect players and to protect society,” Mourinho told Sky Sports.

“We made the decision for no travelling, nobody was leaving to their countries, everybody stayed in London, and the majority of the players live around the area of the training ground or not far from Enfield, and it was very important to keep mentally healthy.

“I am so, so pleased, more than pleased, proud of the players as a group and as individuals. Everybody on time, nobody coming late, having a little bit of fun, enjoying it, finishing the session, staying together for a bit longer, it was good, and even for me, arriving in the club, still learning the players and the personality, I think it was good for me to try to know them better. I’m really proud of what they did.” 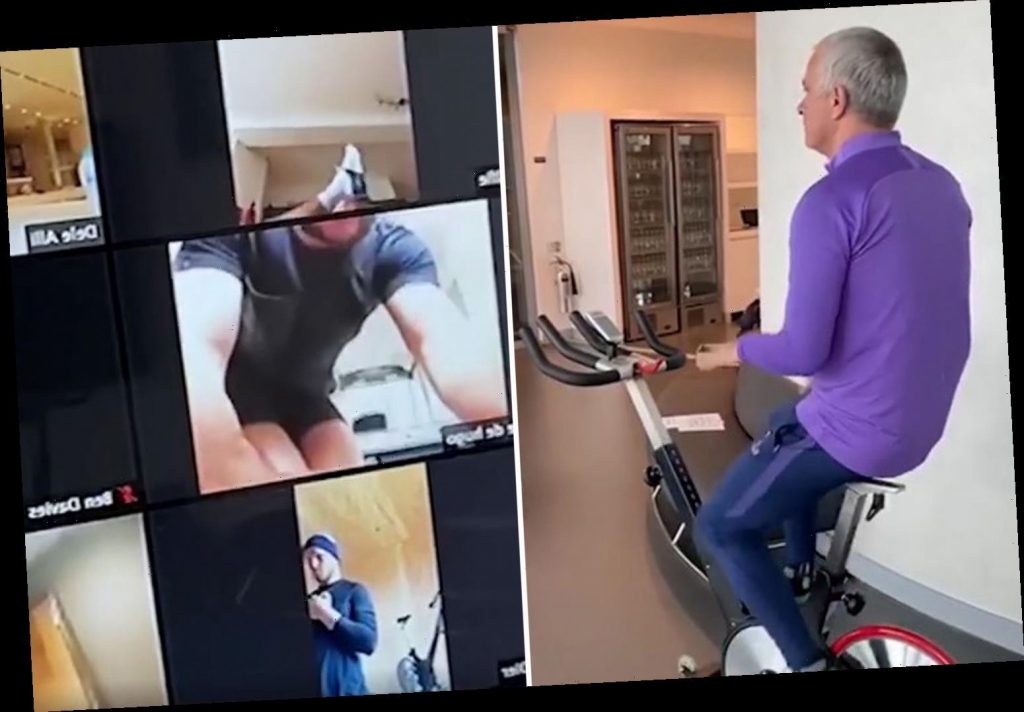 Mourinho himself is isolated away from his family home near the training ground with other staff members. Here he works with the staff and prepares the team.

“It was a decision that we made, to stay all together,” he said. “By staying together we could easily communicate, not breaking rules, you know that I had the episode with Tanguy, but with my assistants, we were living in the same house.

“We could work, we could analyse, we could prepare for the Zoom. Coming to the club mid-season, it was also important because now we have lots of time to analyse all of our matches.”

Mourinho also confirmed reports that he won’t have the budget to spend money and when asked about the effects of coronavirus pandemic on the transfer window, he said:

“If you ask me what I want in my club, I would like my club to be what I know it is going to be: sensible, balanced, not going to spend rivers of money, and we are trying to respect the situation, not just of football but of the world and society overall.”