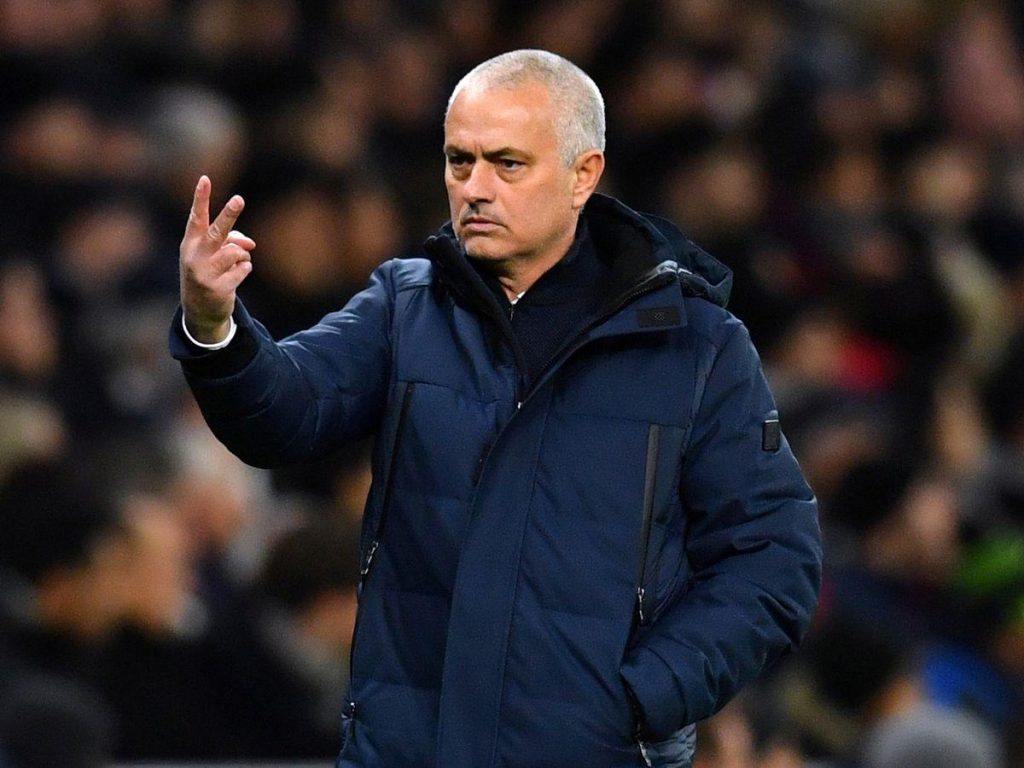 The history of Jose Mourinho deserves a little bit more respect and time from Tottenham board. Only a few games into the league, Jose Mourinho’s bad run of matches because of the absence of his A-players has led to the demand of him being sacked. Too early to decide.

Look at the way Jurgen Klopp transformed the Merseyside club. His tactics were definitely one of the reasons for Liverpool’s exponential rise but the trust that board showed on him proved to be beneficial.

Tottenham if they want to see a silverware coming at their stadium will have to show the same amount of faith that Jurgen Klopp was entrusted upon. 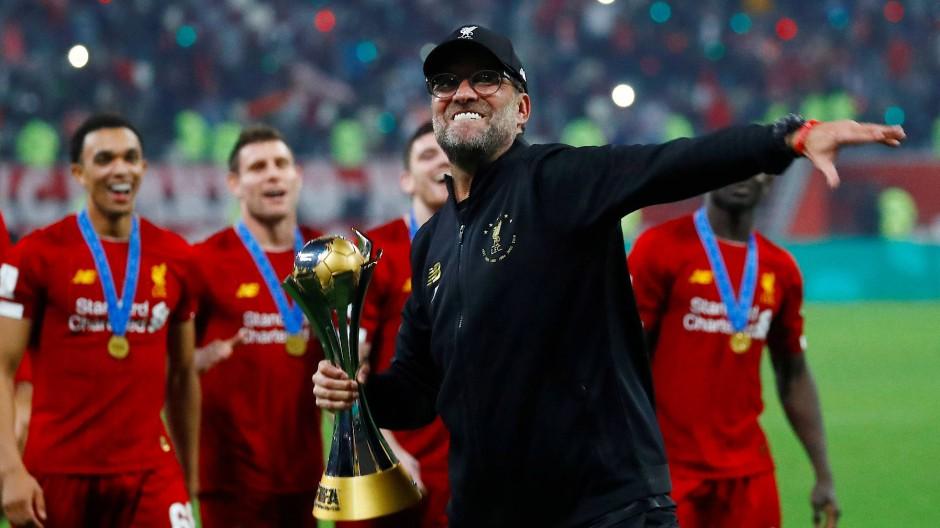 Spurs initially showed progress under Mourinho, scaring Chelsea for the fourth spot but the injury plague has haunted the North Londoners. Maybe the third season syndrome of Mourinho has come in early for Spurs.

However, if we look at the team he has got, he does not have his preferred squad and should be given a season or two to make amends. He wins you matches with the players he believes in which right now is a null set.

It took four years for the German coach to win his first trophy in England and he ensured to do it in style winning the biggest European trophy. In these four years, Klopp managed to buy the highest paid goalkeeper as well as defender of club football which proved in great deal.

There are a lot of parallels that can be drawn from Mourinho and Klopp’s style of play. Both of them play with a winning mentality and will leave no stones upturned before they win. 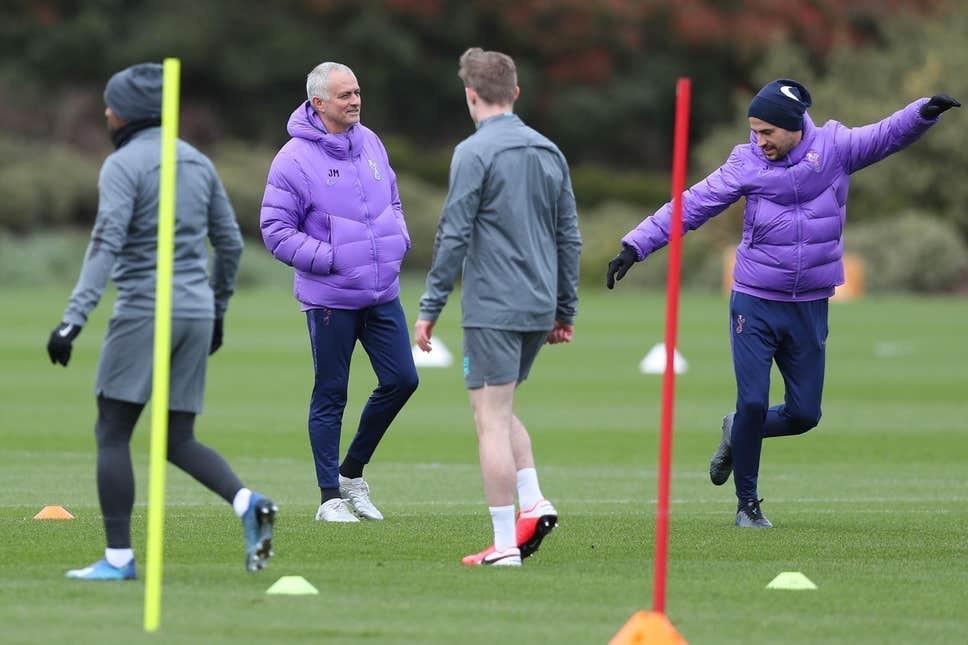 While the charismatic German was given all that he needed to win the trophy for Liverpool, Mourinho should be helped in the same manner. The Portuguese does want to change the shape of Tottenham Hotspur which can definitely have a positive impact on the club.