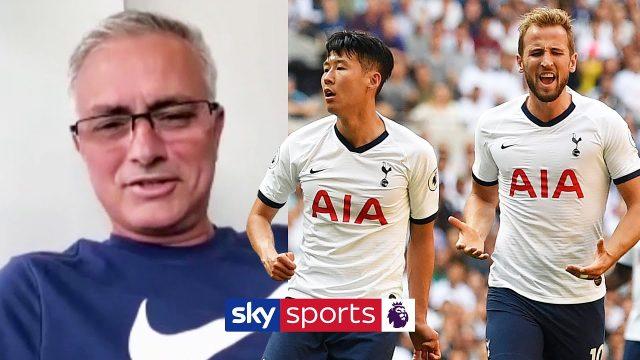 The coronavirus pandemic may have proved to be disastrous for football activities, clubs and spectators, but for Jose Mourinho it brings something new – at least for the positive he looks forward to seeing.

The Portuguese has confirmed that both Heung-min Son and Harry Kane have recovered from their respective injuries.

The South Korea forward broke his arm in Tottenham Hotspur’s game against Aston Villa in February, a month after Harry Kane had suffered from a hamstring injury while playing against Southampton.

However, with the virus doing a lot of damage to the football calendar, it has given his players the needed time to heal from their injuries as he insisted the likes of Erik Lamela, Steven Bergwijn, Moussa Sissoko, Dele Alli are all back from the treatment room. 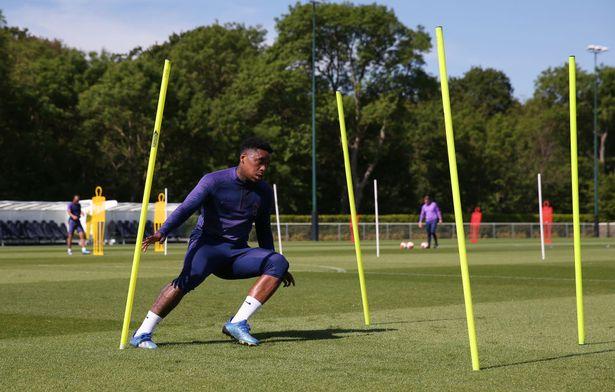 Mourinho also warned that his players would need training at the highest level to get match fitness as they prepare to return for the league’s resumption.

“I cannot say in this moment they are ready to play because one thing is to recover from an injury, and another is to be ready to play football,” the former Chelsea and Manchester United boss told Sky Sports.

“In Harry’s case, I think for about five months he hasn’t played, but all of them are not injured any more. They are training, and training is what it is at the moment. Training has a lot of limitations. We cannot compete, we cannot do one versus one, we have to keep a certain distance, we cannot compete.

“Harry Kane, Son, Bergwijn, Sissoko, all of them are fine. I think with a couple of weeks of normal training, when the authorities tell us we can train normally I think in a couple of weeks, the boys will be ready to play, of course not in the maximum of their potential, I think nobody can do that in this moment.

“For us, of course, it is a great feeling, because we finished the period with that defeat at Leipzig, where we were really, really in trouble to have 11 players, including attacking players, and in this moment Lamela, Son, Dele, Harry Kane, Bergwijn, everybody is fit now.”

Premier League clubs returned to training in smaller groups last week and on Wednesday voted for players to engage in close contact and competitive training.