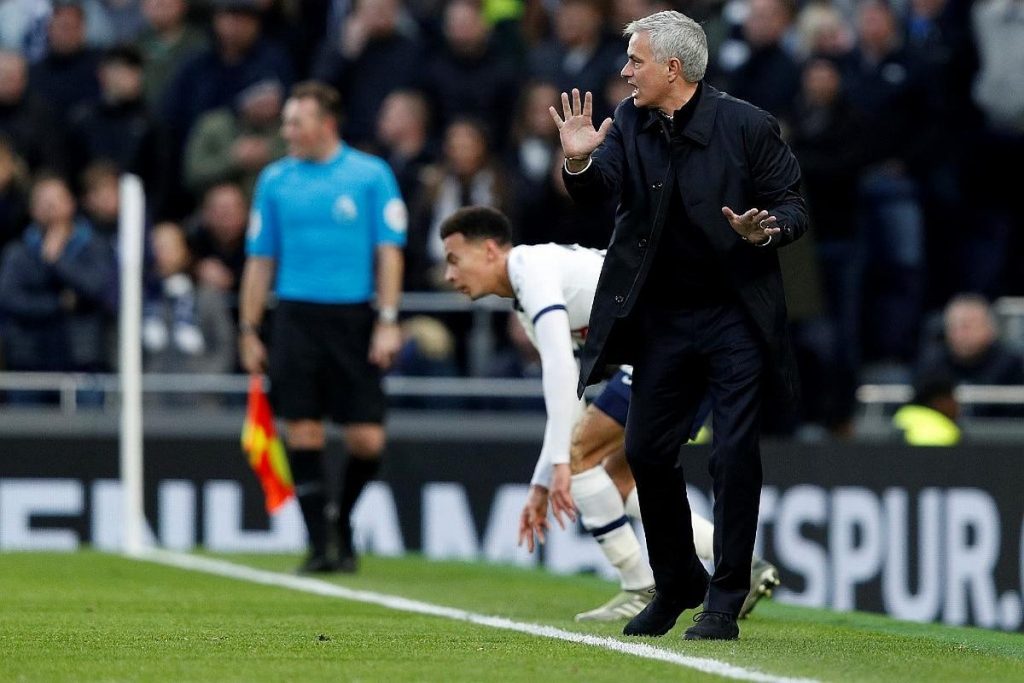 Jose Mourinho has made the perfect start to his time in charge at Tottenham Hotspur, with three successive victory from his first three games in charge.

Saturday’s 3-2 win over Bournemouth in the Premier League have moved Spurs to fifth in league table – six points behind London rivals Chelsea in fourth. That victory was followed by a 4-2 victory against Olympiacos – securing a place in the knockout stages of the Champions League, while West Ham were beaten 3-2 in his opening game.

Next up for Mourinho is a a trip to Old Trafford to face Manchester United on Wednesday night, the side he last managed before getting sacked by them in December 2018.

If Mourinho managed to get another three points against his former club, he will become the only third manager in Premier League history to win away at Old Trafford with two separate clubs, joining Martin O’Neill (Leicester, 1998 and Aston Villa, 2009) and Rafa Bentiez (Liverpool, 2009 and Chelsea, 2013 in achieving that feat.

A run of good results during December might just help Spurs get back to their best and might take them closer to realizing the dream of winning silverware.