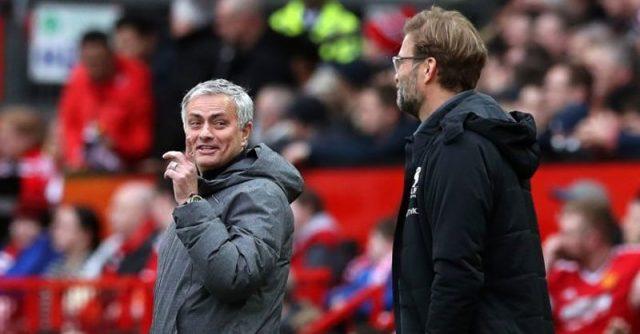 Tottenham Hotspur manager Jose Mourinho has praised Liverpool for sticking with Jurgen Klopp and has congratulated the Reds for sealing the Premier League title.

Liverpool have been crowned the champions of England after Manchester City’s loss against Chelsea last week. The Reds have sealed the Premier League title with seven games left to play. Mourinho congratulated the Reds on their achievement and has also sent a message to Liverpool fans after the club’s title win. 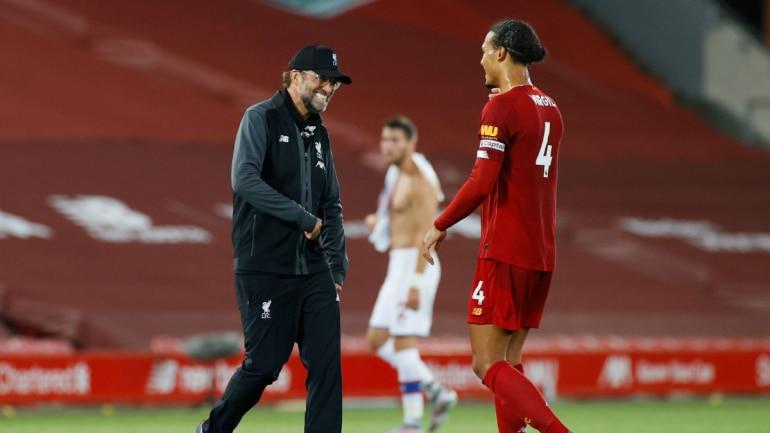 “For a long, long time, since I was trying to be a pundit, that I told already in November I think that they were going to be champions.”

Mourinho also praised the club’s management for sticking with Jurgen Klopp for the past few seasons despite not getting favourable results. 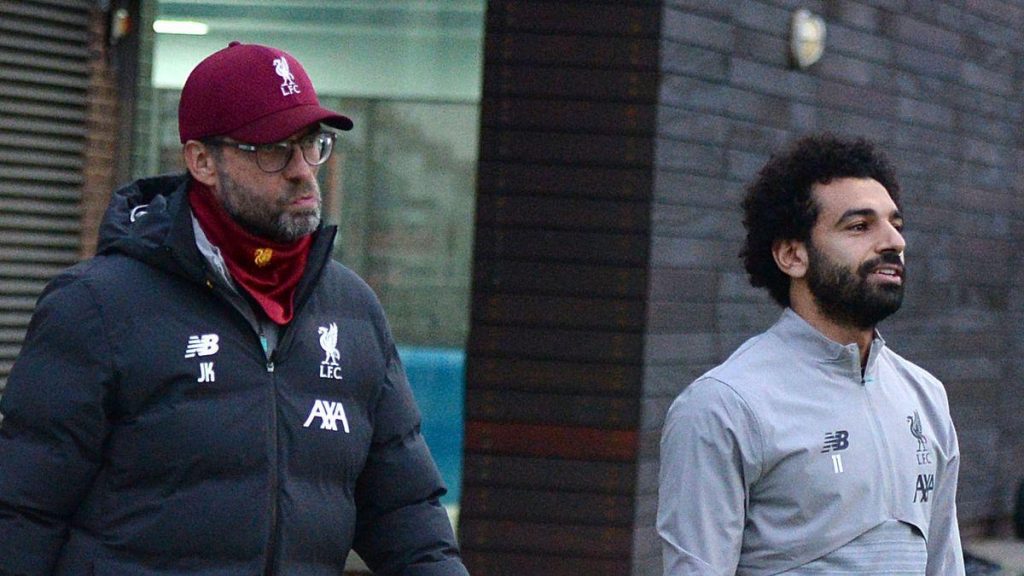 “So I think it’s a great example for people that think in football everything is done in one week, in one month, or in one year. So I double my compliments to them exactly because of the profile, and the way that they accepted that it was a project. Well done.”

Liverpool faces Manchester City tonight in an exciting top two clash. Liverpool will receive a guard of honour from Manchester City, which was confirmed by Guardiola earlier this week. Klopp’s side will be looking forward to winning as many points as they can to better City’s 10 points a season record.