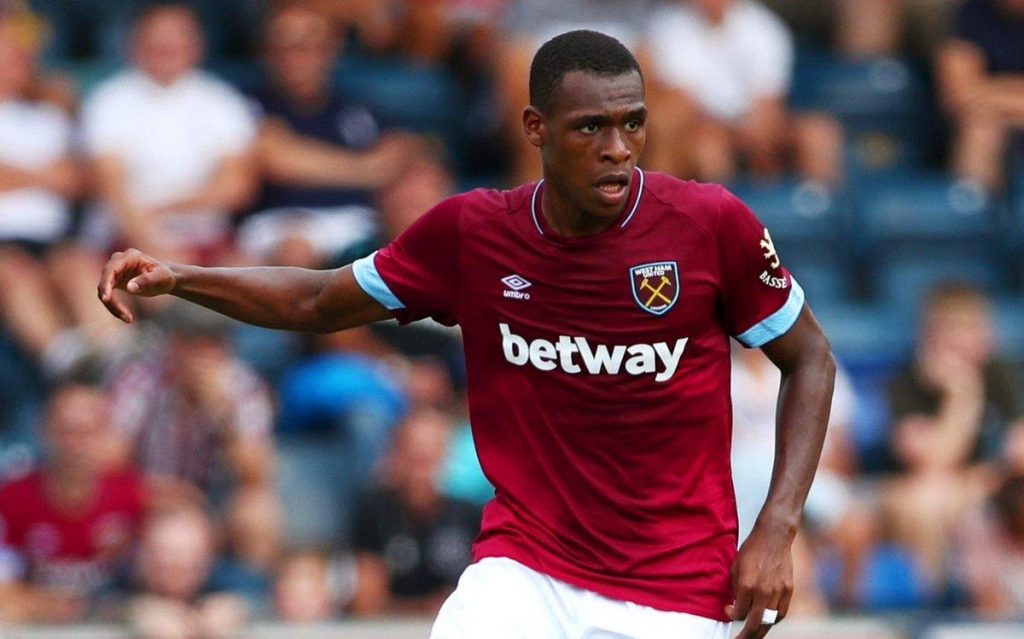 Tottenham boss Jose Mourinho has shown a keen interest in the services of West Ham solid defender Issa Diop. Whom have been a rock at the back line of West Ham since making his debut for the club.

On 19 June 2018, Premier League club West Ham United confirmed the transfer of Diop, who signed a five-year contract. The fee, reported by British media as £22 million, was not disclosed but was announced as a club record, beating the previous record of £20 million set in July 2017 with the signing of Marko Arnautović.

Diop, at 1.94 m (6 ft 4 in) in height, has been credited as being “a tremendous athlete, excellent in the air and quick across the ground” by football magazine FourFourTwo. He has played mainly as a right-sided centre-back. 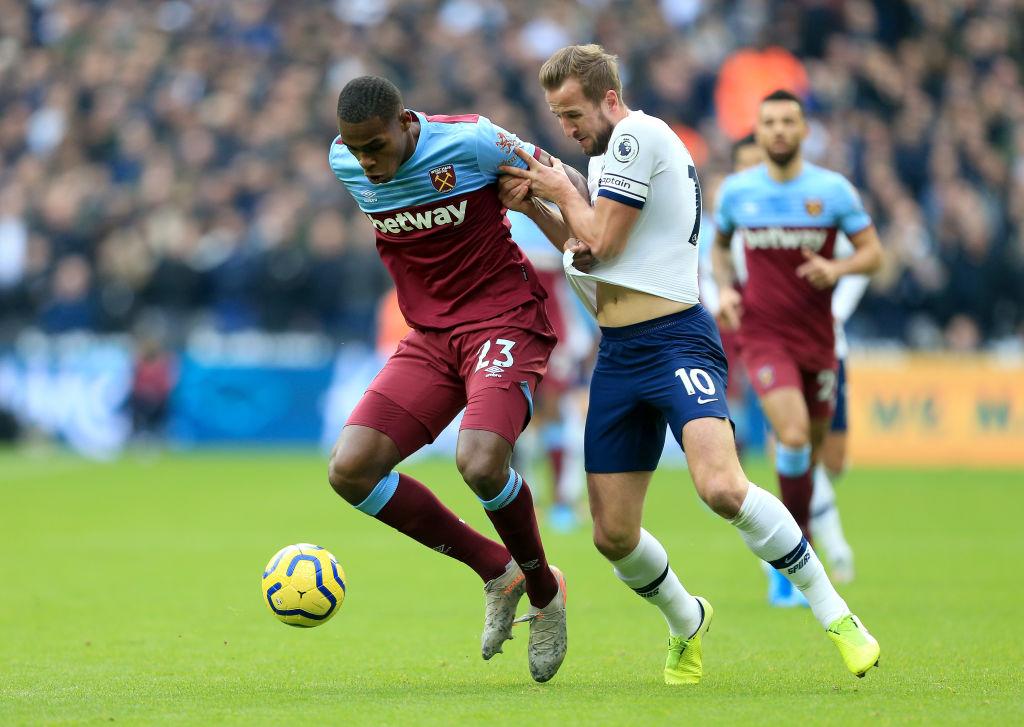 Though Diop doesn’t seem to be too comfortable with the ball at his feet but he has been able to complement that with his other abilities like tackling, ball interception and blocking the ball. He as well likes to play short and safe passes too.

The 23-year-old French International defender has been a mainstay in West Ham’s defense and his performances hasn’t gone unnoticed by some suitors across Europe.

In his maiden season for West Ham in 2018, Diop caught the attention of Mourinho when he won early season praise for his performances particularly against Arsenal and against Manchester United whose manager, José Mourinho commended Diop’s performance in West Ham’s 3–1 win over his club and of the scout who had identified the potential of Diop. 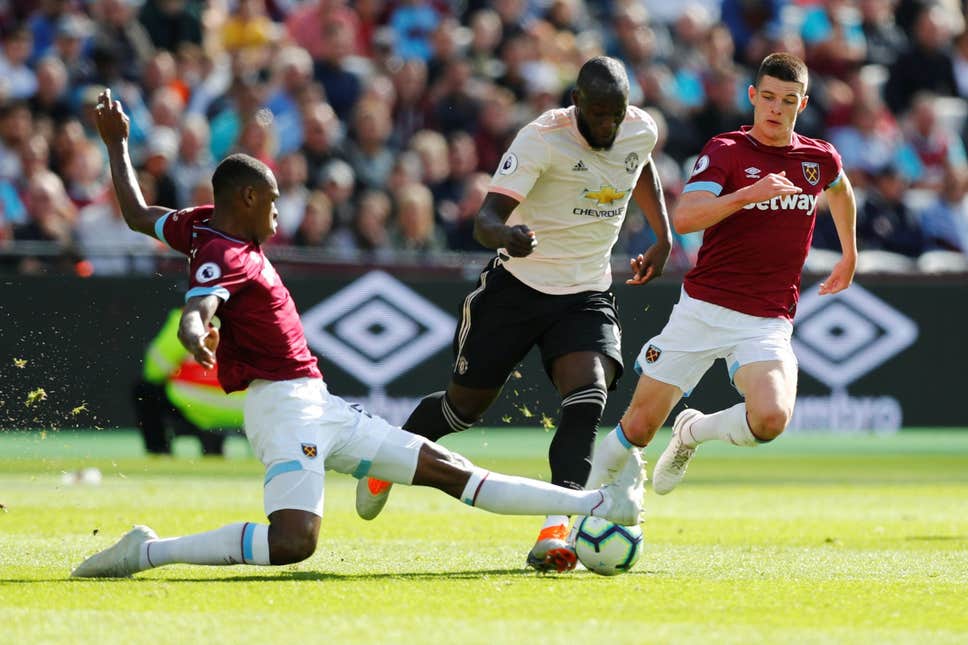 He has so far played 65 matches for West Ham, while showing his aerial prowess threat from set-pieces by scoring 5 goals for the club. His defensive stat has been impressive; making an average of 5.3 clearances; 1 tackle, 0.8 block,1.7 interception and 2.7 aerial dual won per game.

At twenty-three, it’s obvious that the young French defender still has a lot of years to improve and gain more experience to unlock his inner ability.

Mourinho will definitely be pleased to have such young and commanding defended in his squad after he had already been enthralled by his defensive qualities in the previous season.

Looking at Tottenham’s current defense line up, the inclusion of Issa Diop will undoubtedly be a good addition who will be capable of displacing any of their defender out of the starting eleven if given the opportunity.

Vertoghen’s future at White Hart Lane has been in doubt, while Sanchez hasn’t been consistent due to his regular time on the treatment table.

At a point this season, Mourinho had to be forced to integrate an inexperience academy player Japhet Tanganga to fill-in their first team squad and he made his full Premier League debut at the Tottenham Hotspur Stadium against Liverpool on 11 January 2020, in what was one of their toughest match of the season.

Tottenham boss Jose Mourinho would be hoping the club get the deal done during the summer so as to solidify their title hope for next season.