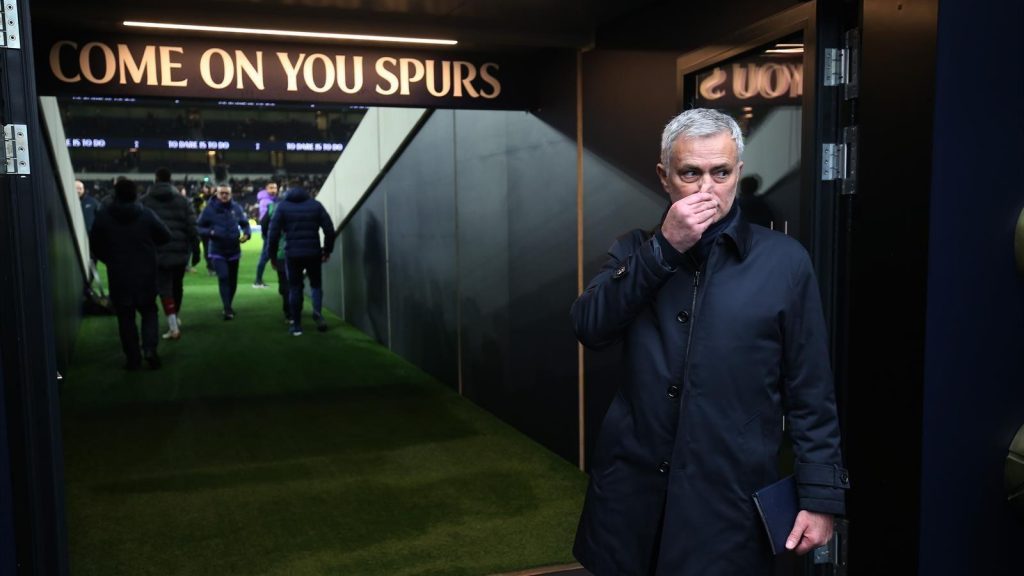 José Mário dos Santos Mourinho Félix has won 33 trophies in his managerial career, to give you a perspective, Pep Guardiola has 28 trophies. He has also been named as World’s Best Club Coach four times in the year 2003, 2004, 2009 and 2011.

And in his managerial career, he has managed,

Out of these teams, only Real Madrid was the only club which was winning titles at the time he succeeded Manuel Pellegrini. Clubs like Inter Milan and Tottenham Hotspur, while being counted amongst the elite clubs, were in a league dominated by another team. While Manchester United were just wasn’t their dominating best. While Chelsea were always competing with at least four teams for the title.

In respect to this, one has to acknowledge Jose Mourinho’s achievements.

He might not be the manager who’s team plays the prettiest. But he’s surely one of the most effective managers of his time. Mourinho at his best didn’t need world beaters to beat the world.

You might not like the way he cries and complains about different unfulfilled needs of his. But you must acknowledge that he knows exactly what he wants and what’s he going to do with it. Ed Woodward would tell you a thing or two about it.

He might be called a defensive manager though, in his league-winning season at Real Madrid, he set many records. Including scoring most number of goals as a team (121) which also accounting the highest goal difference (+89).

“It’s difficult to find a defect in Mourinho. Perhaps he is a little introverted, but he is marvellous.”

“I’m not a fan of Mourinho’s playing style, but he has a fascinating personality. He’s very intelligent, has an incredible charisma and a special way of dealing with things.”

“Mourinho puts out a winning team, it doesn’t matter if it’s done with nice football or not.”

“I’ve never met a manager with that kind of knowledge about the opposing sides… We all sensed it immediately: This guy knows his stuff”