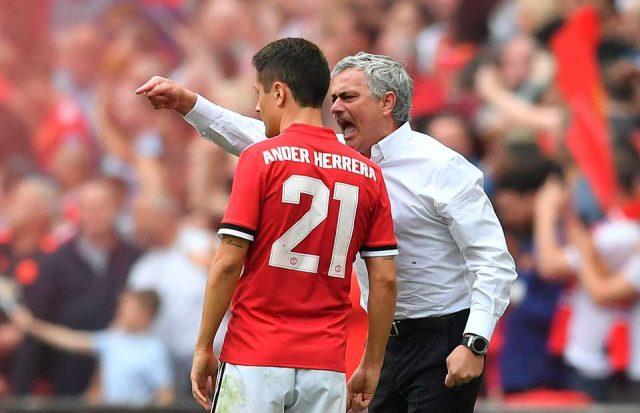 Ander Herrera has claimed former Manchester United boss Jose Mourinho is only a “beast with people who are not honest.”

Herrera was part of the Portuguese team for the two and half years he spent at Old Trafford.

Mourinho known for his antics with his players displayed it once again at United with the public criticism of Anthony Martial and Luke Shaw.

Despite his hard core personality, the Spanish midfielder believes the ‘Special One’ was always great to work with once you are up to the task he demands. 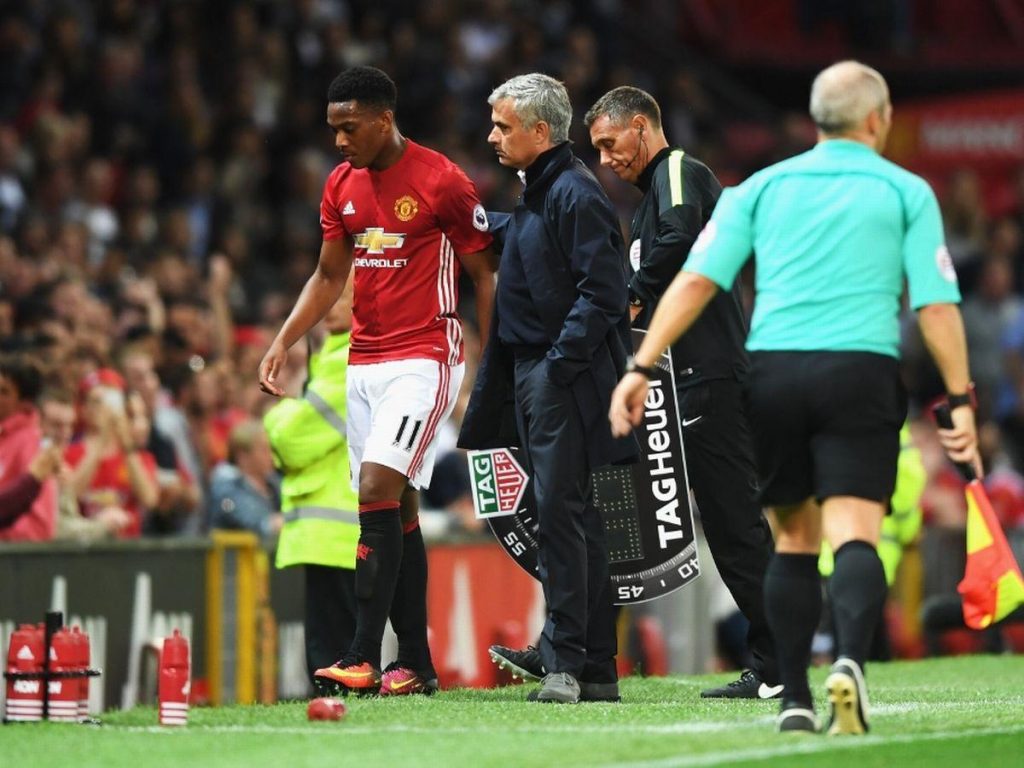 “I only feel gratitude to him,” Herrera told Spanish outlet AS. “The first of the seasons was fantastic, with three titles and I was chosen by the fans as the best player of the season.

“He’s got personality yes but if you’re up front with him, work hard, don’t hide and don’t mess him about, you won’t have any problems.

“I understand him because I think the same, you have to be tough and mature. He’s a beast with people who aren’t honest.”

Herrera who swapped Old Trafford for Paris Saint-Germain last summer also said he was surprised those in authority decided to hand PSG the title with 11 games to go. 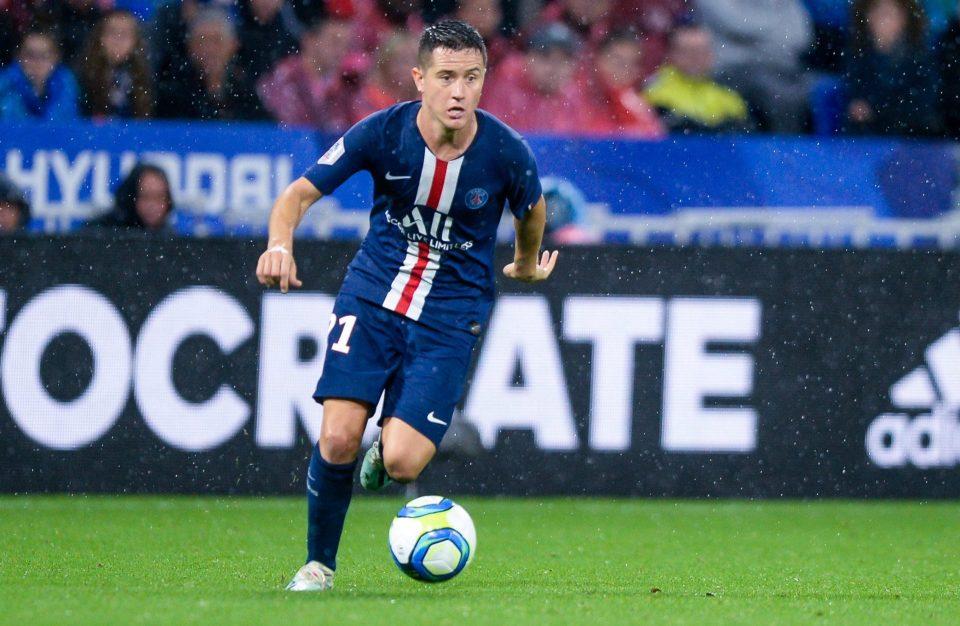 The French season was prematurely ended due to the coronavirus pandemic and the former United man still ponders over such decision.

“We were very surprised. I remember that in the team chat many of us were in shock, in fact some did not believe it,” Herrera said.

“I think it was a hasty decision because time is giving reason to the Bundesliga and hopefully the same will happen with the Spanish league and the rest.

“We also do not know if the two French Cups (the Cup and the League Cup) will be played in August, the Champions League does not yet have a return date… there are many unknowns yet.”