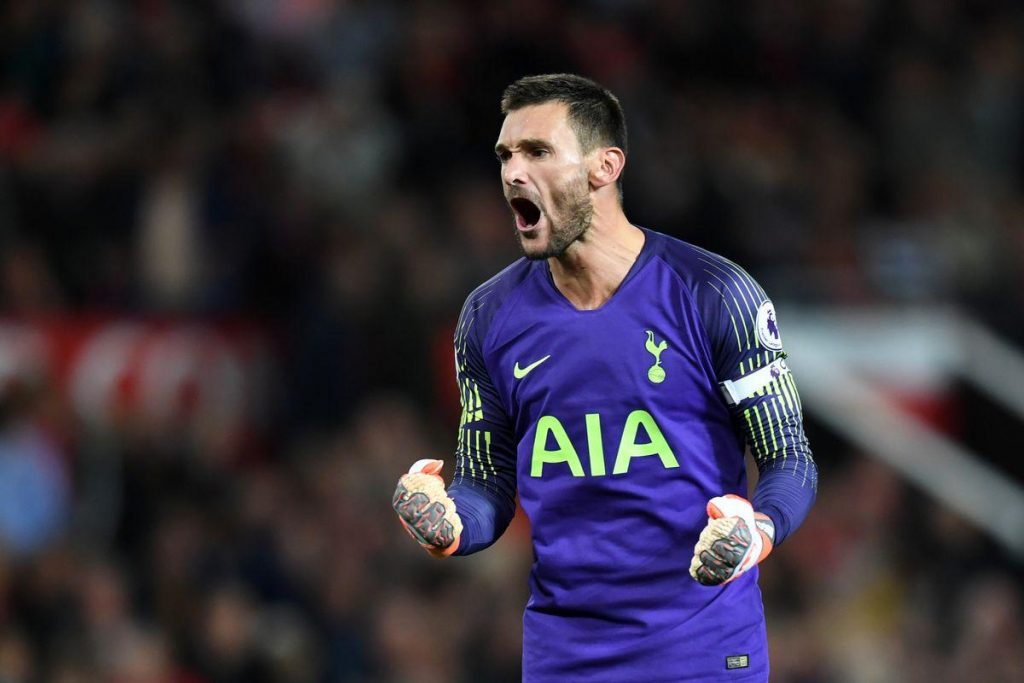 Former Tottenham midfielder Jermaine Jenas has taken to Twitter to give his reaction on Tottenham shot-stopper Hugo Lloris’s performance in a 3-2 win over Wolverhampton Wanderers in the Premier League.

Spurs had a hard fought victory against Wolverhampton Wanderers. The visitors were leading 3-0 at the 61st minute, but Nuno’s side threatened to make a successful comeback after scoring two goals from the penalty spot which cut down Spurs lead to just 1 goal.

Hugo Lloris was at his brilliant best in the match against Wolves. He was perhaps the biggest reason why Tottenham Hotspur managed to get away with all the 3 points from the Molineux Stadium on Saturday.

I’ve been critical of Hugo loris of late but without his performance tonight spurs don’t win that game, brilliant performance from him. COYS!!!

The result has left Spurs at the fourth place in the Premier League table with 24 points from 11 matches.