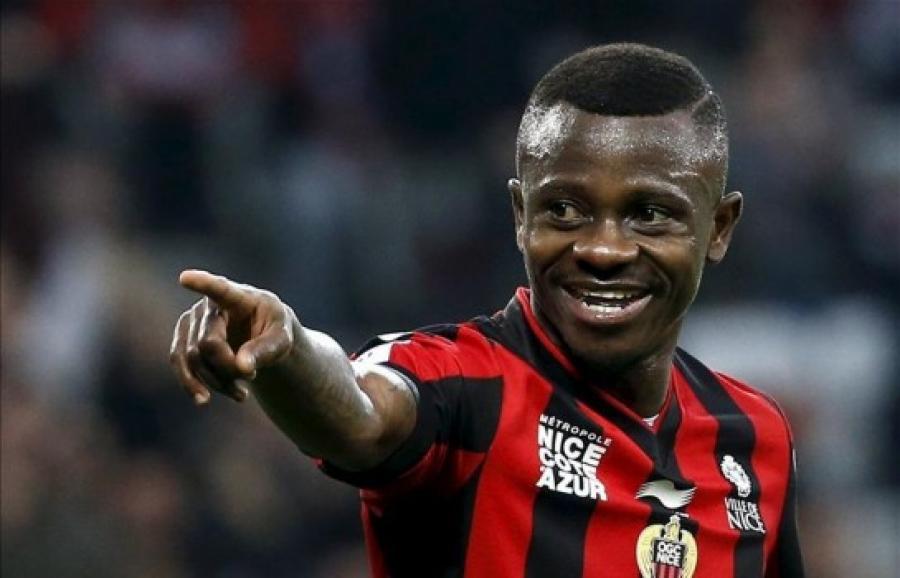 Tottenham Hotspur are desperate to add a midfielder to their squad amidst the uncertainty over Mousa Dembele’s future at the club.

Rumors are that another of OGC Nice player, Jean Michael Seri, who plays as a midfielder for the French club, is under the radars of Tottenham.

According to Sky Sports, Nice has reportedly received a bid from a Premier League Club…which is Tottenham? No.

Its the club which has got its promotion to the English top flight after four years of absence, and now it is doing everything to solidify its position in the league. The club is Fulham.

Sky Sports reported that Fulham had tabled a sum of £18 million which was easily dwarfed by the midfielder’s £35 million release clause. And now Fulham fear that another Premier League club could take advantage of the situation and hijack the deal.

The club with this possible opportunistic approach are supposed to be none other than Tottenham.

Seri is 26 years old and is good with the ball at his feet. He has that drive and could become a worthy successor of Mousa Dembele as a box to box midfielder for Spurs.

It is believed that Mauricio Pochettino had made efforts to bring the player at Wembley last season, but was unsuccessful in doing so. But this time, when the club is already in need of a midfielder, the Lilywhites are definitely going to make attempts to sign the player.