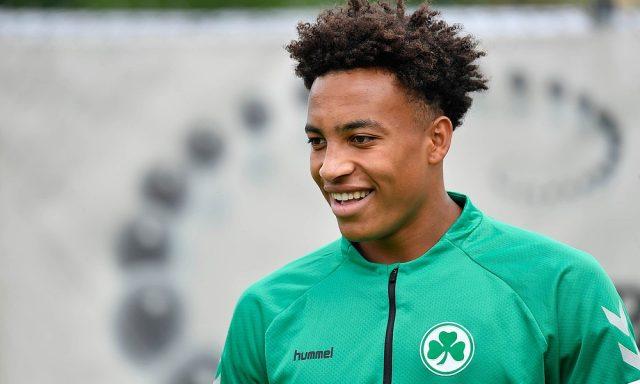 When a 19-year-old player from a lower division is been linked with a Champions league rated side, it becomes obvious that such player definitely possess a rare talent that’s yet to be tapped into.

Jamie Leweling is repeatedly the latest youngster been linked with a move to Tottenham, after been extensively scouted by the club’s scout during the past few months.

Leweling is a German professional, who plays as a midfielder for SpVgg Greuther Fürth. 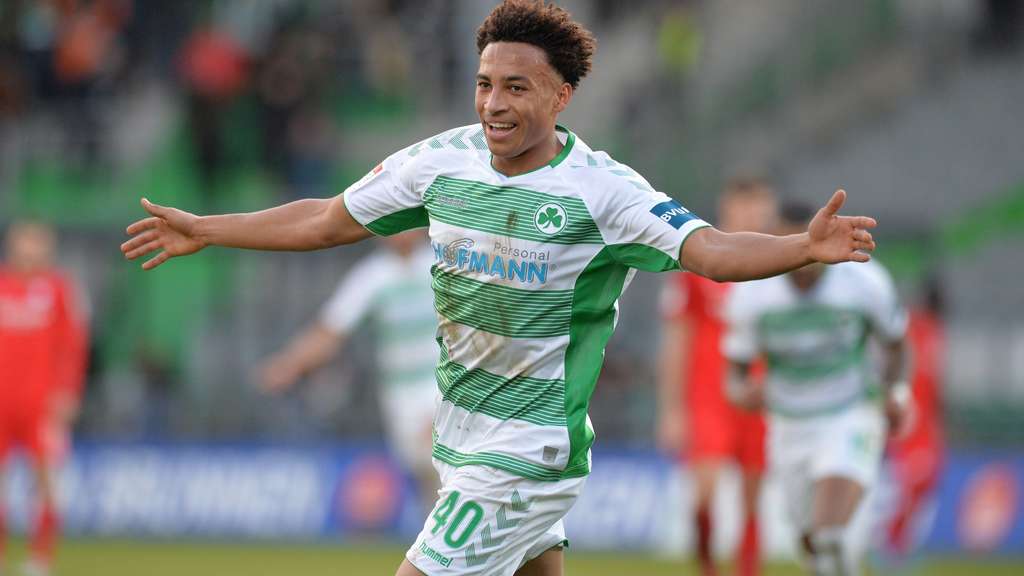 He had previously been on the books of Nurnberg for five years before heading to Furth in 2017 and made his professional debut for the club last season.

The 19-year-old midfielder made his professional debut for Greuther Fürth on 28 July 2019, coming on as a second half substitute for Tobias Mohr in an home game against Erzgebirge Aue, which ended in 0–2 loss.

He is known to be a strong, skillful and quick midfielder, who posses the ability to effortlessly beat his opponents with quick footwork and bursting runs. He’s very comfortable playing with both feet, which makes his runs with the ball highly unpredictable. 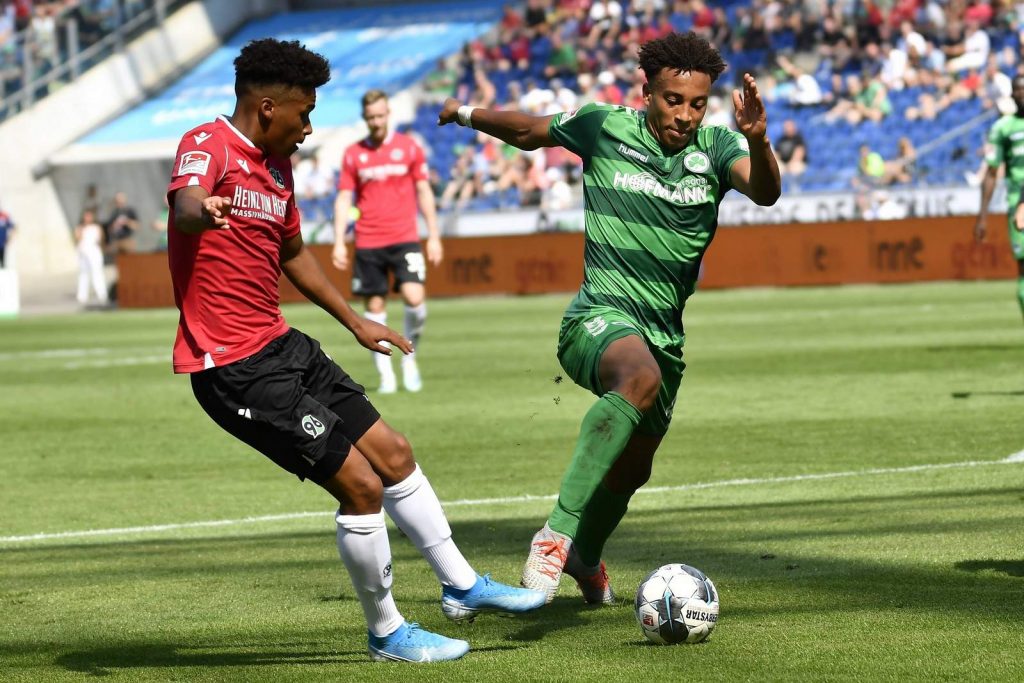 Leweling has been on a better form this season, already showing an improvement in his all round game, becoming more dangerous with the ball, displaying good movements on and off the ball, high work-rate and energetic pressing, putting his opponents on pressure.

The midfielder has impressed this season, scoring three goals and providing one assist in just 14 league games. It may only be the second tier of German football, but that’s impressive for a rookie that only started three games, coming off from the bench eleven times, while missing the match day squad thrice this season, due to ruptured syndesmotic ligament injury.

Florian Goll, Leweling’s agent revealed that he is happy at his current club, even though the youngster have been attracting plenty of interest from other club. 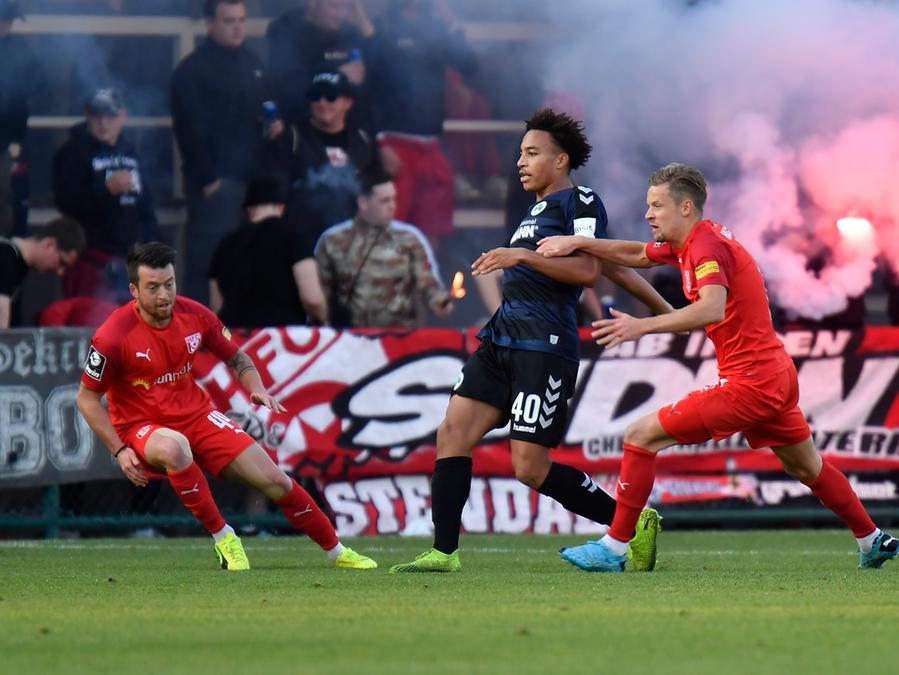 “The fact is that the player feels at home in Fürth,” said Goll. “Leweling knows exactly what he owes to the club and the coach. He works hard on himself every day and is excited for the restart. It is clear that a boy with the profile of Leweling and the performance he has shown so far does not go undetected. That is the way it is in our industry, but we do well to let the boy continue to develop carefree.”

Leweling has two more years left on his contract at Furth which runs until the summer of 2022. No extension plan has been tabled by the club to prolong Leweling’s contract, which will surely give Tottenham an advantage in order to get the youngster at a bargain fee.

No doubt, Leweling’s signing will be regarded as a long term investment by Tottenham and at nineteen, there is definitely more room for the youngster to develop into a man Tottenham want him to be.