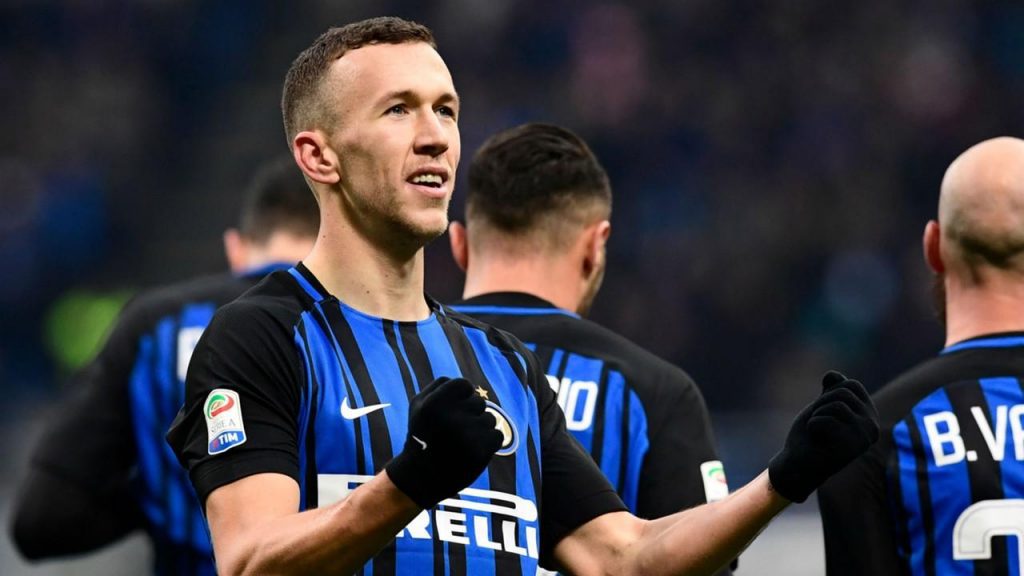 Tottenham are linked with host of players going into the summer transfer window and it doesn’t come as a surprise especially with the lack of transfer activity over the past couple of years. The last player we signed was Lucas Moura from PSG back in January of 2018 and the club has not managed to sign a single new player in 2 transfer windows despite being linked to a number of them.

One of those links are with World Cup finalist Ivan Perisic.

A Report by TuttoMercatoWeb reveals that Mauricio Pochettino’s side lead the race for the signature of Inter Winger and Croatian International Ivan Perisic. The report further reveals that Spurs are willing to pay around £21.4 million for the Croatian which stands as a value much less then what Inter Milan are valuing and it remains to seen if a deal finalizes for a move to North London.

Perisic is one of the finest wingers in world football and will prove to be a great addition but his arrival will surely put an end to Erik Lamela’s Tottenman career, who has been on and off because of injury set backs over the past couple of years.

Lamela has only managed eight starts for Tottenham and has spent most of the season on the sidelines. Although Pochettino has been patient with the Lamela – the season has come at its conclusion and the Argentine still can’t be seen as a reliable player because of his persistent and recurring injuries.

Meanwhile, Ivan Perisic, on other hand after impressing in the world cup has enjoyed another great season at Inter which has seen him score 5 goals and notch 7 assists in 24 appearances in Italy.

Ivan Perisic is one of the best at his position and buying him would definitely elope Spurs chance of lifting a silverware next season while Lamela could either be sold or maybe a loan move to prove himself yet again or being just a depth providing player is only another last resort.