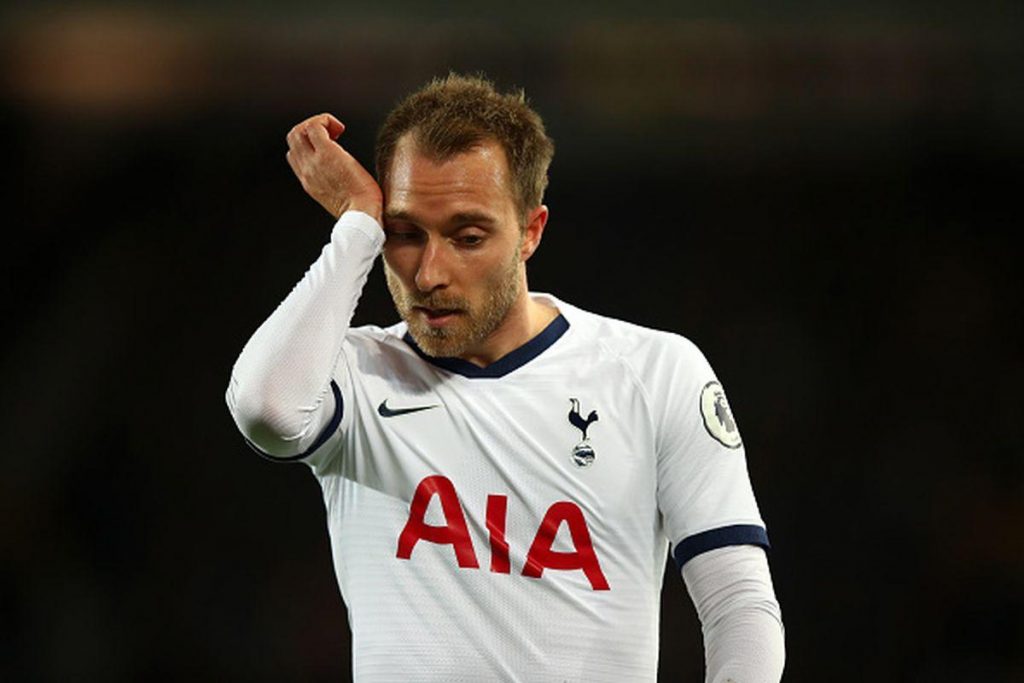 The weekend match in the Premier League saw Spurs pass Burnley with ease in a 5 goal thumping at the Tottenham Hotspur Stadium. With a brace from Harry Kane and goals from Moussa Sissoko and Lucas Moura and truly a wonderful solo goal from Heung-min Son, Spurs climb to 6th place on the table under their new boss Jose Mourinho. Apart from the loss at Old Trafford, the entire team is brimming with confidence and Troy Parrott, a young prospect from Tottenham’s academy made his first Premier League appearance. One player who isn’t happy in Spurs in the Danish playmaker, Christian Eriksen.

One of the best playmakers in the world and an important figure in Tottenham’s lineup, Christian Eriksen has yet to make a start for Tottenham. He has only made appearances of the bench, sometimes placed as an unused substitute and on one occasion wasn’t even in the matchday squad. Eriksen lost his place to Dele Alli who has reinvigorated himself to be the player people expected him to be. 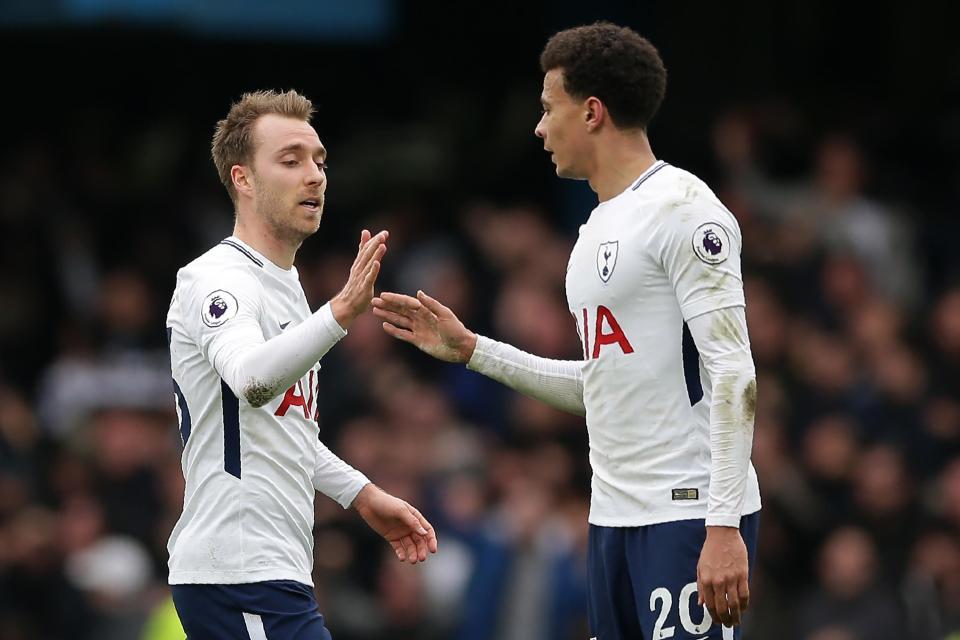 The 27-year old playmaker is out of contract coming summer and his quality has attracted a number of suitors, one in Manchester United. Last season, his transfer to Real Madrid was gaining traction, but with Zinedine Zidane targeting only Paul Pogba, Eriksen stayed in London. Jose Mourinho insisted that Eriksen will be used as a starter only when his situation with the club is resolved, indicating that in all probability Eriksen’s career at Tottenham is nearing an end.

Mourinho said that his club is more important than his players and hence it is yet to be seen how the Eriksen saga turns out. Does he sign a new contract at Spurs? Leave for cheap in the January transfer window? Leave for free next summer? If Eriksen doesn’t get his desired transfer in January and continues run down his contract will he ever start another game for Spurs? 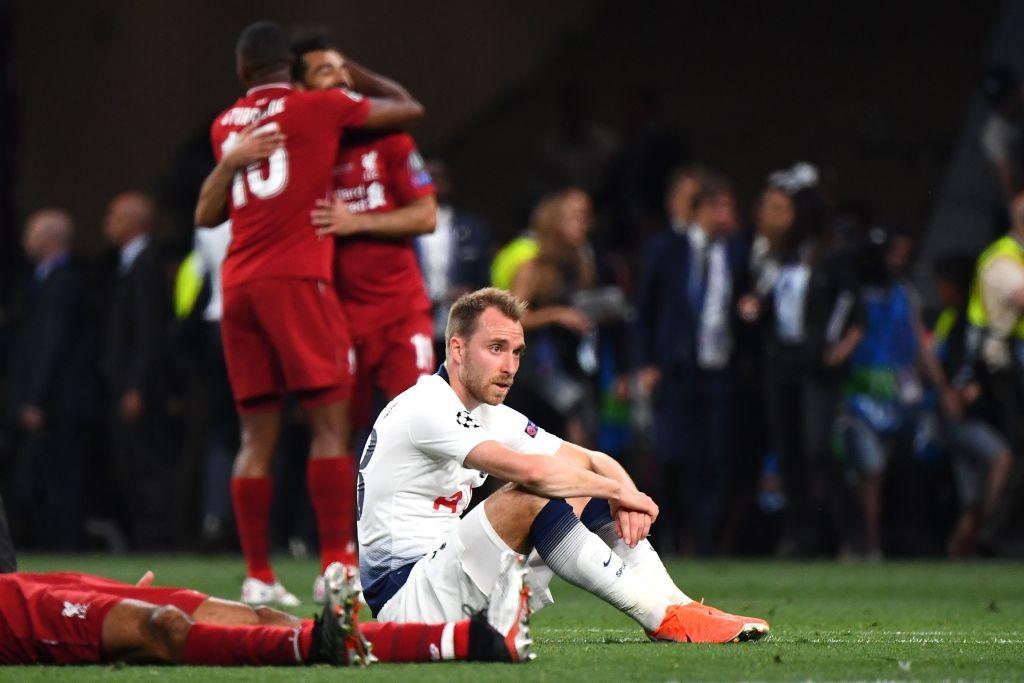 Eriksen has been a fantastic player for Spurs ever since he joined the club in 2014. He scored a total of 50 goals and made 61 assists in those seasons. Eriksen averages 52 passes a match and has created 73 big chances. He even has a good defensive record with a 71% tackle rate, 193 blocks, 152 interceptions and 140 clearances, which all in all is quite spectacular for someone who has played in the number 10 role.

If Pogba is to leave United for Real Madrid, Eriksen would be a perfect replacement for him and United can invest the proceeds in other positions that require strengthening. They have players on their wish list such as James Maddison, Jadon Sancho, Haaland, Declan Rice, etc. Dele Alli is competent enough to play in the CAM position for Spurs and players like Erik Lamela can be used as his back up. 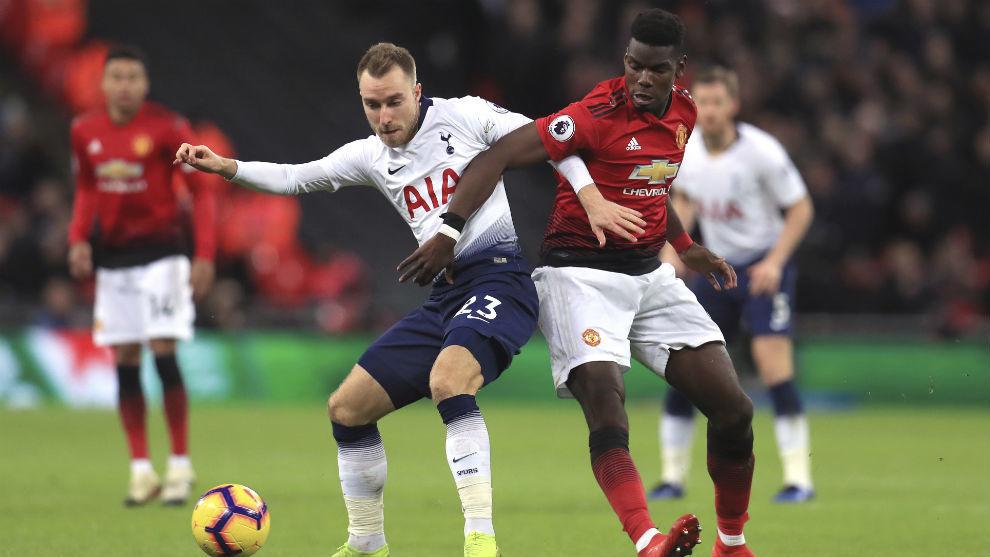 Daniel Levvy in a difficult negotiator and has always tried to ward away interest from clubs for other highly rated players. However, want away Eriksen has made it clear he has no intention of signing a new contract and the only option Spurs have is to sell him off in the January instead of taking a risk and losing him for free in the summer. The proceeds from the sale can be added to Spurs budget with Jose Mourinho aiming to buy reinforcements for a umber of positions, including the backline and a back-up for Harry Kane.