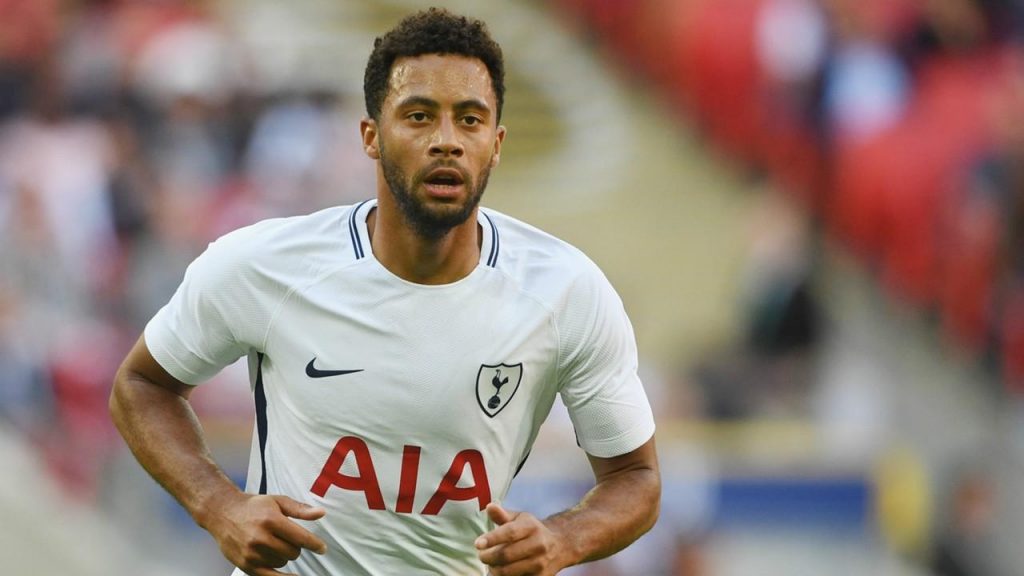 Inter Milan CEO Allessandro Antonello confirmed that the club has held talks with Tottenham Hotspur for the transfer of Mousa Dembele. This has given a new stir to the ongoing rumors about the Belgian’s transfer with interest from Chinese as well as Italian Clubs.

With Dembele turning 31, there has been quite a speculation about his stay in the Premier League and big payments being offered from the foreign leagues. With the Belgian currently playing in the ongoing world cup he and his agent have declared their decision of deciding over the player’s future post the world cup campaign is over for the Red Devils.

“There are contacts in place,” said Antonello, “but nothing definite.”

Inter Milan having qualified for the 2018-19 UEFA Champions League, target Mousa as a good option in the midfield to contain and boost up their defense as well as play possession game to rotate the ball over the field. His dribbling and quick passing can be an added bonus for the team to create more attacking opportunities. With the support of Perisic on the flanks and Icardi at the front Dembele can be a good scout for the Italians who are trying to get back to their glory days following a rough spell post their Treble of 2010.

But if the Belgian wishes to move to China following the footsteps of fellow national player Yannick Carrasco, he has to decide quickly as the transfer window closes on 13th July, which leaves him a week to decide over his move to the Chinese Super League.

With Belgium due to play Brazil in the world cup quarter-finals, the transfer may be held for some time to allow the player to focus on his world cup campaign as of now.