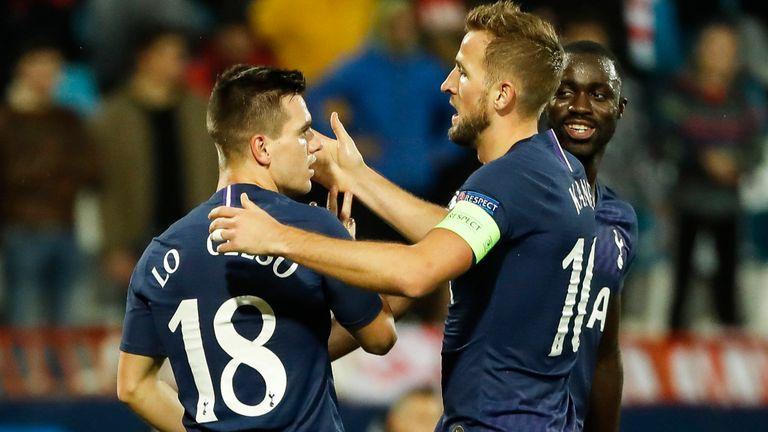 It was much awaited night for Tottenham in Serbia yesterday, and cherry-on-the-cake was full debut for summer recruit Giovani Lo Celso, who not only did put in an sensational performance donning the Spurs crest but also opened the scoring for Mauricio Pochettino’s men, kick starting what turned out to be 4-0 thumping.

It certainly was a dream debut for young Giovani, the Argentine was decisive and webbing off passes was big feature of his play and his statistics from last night just equally prove his excellence.

Even chipped in defensively with 5 tackles.

Showed tenacity and intelligence both on and off the ball

With 102, Lo Celso had more touches of ball than anyone and just a piece of bad control.

Not only offensively, but he found a way to make his mark defensively as well making the most tackles with five and blocking one shot during the process, and being fouled just once himself.