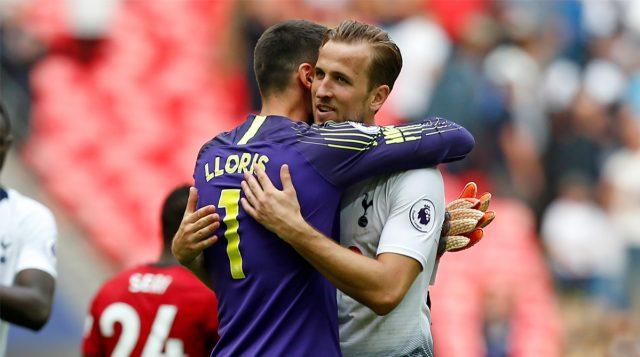 Hugo Lloris has sounded out a warning to Manchester United to be cautious of Harry Kane ahead of their clash.

Jose Mourinho and his team will host the Red Devils in a super showdown next week Friday at the Tottenham Hotspur Stadium.

Harry Kane is expected to feature for Spurs after recovering from an injury picked up in January which ruled him out of action for a long time.

However, Hugo Lloris has warned Ole Gunnar Solskjaer’s side to treat the return of the England international and many others with care. 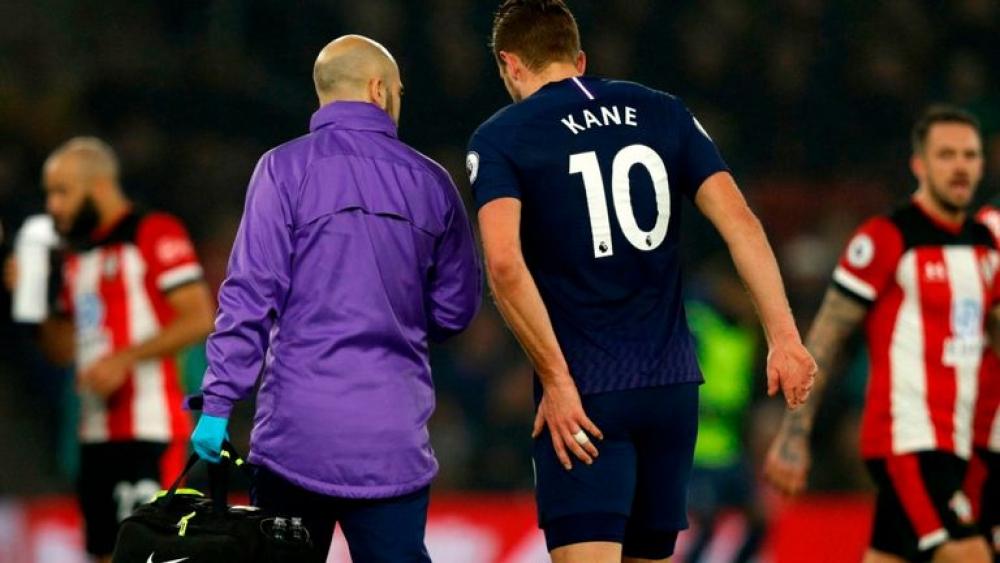 Lloris said: “The team will look different than a few months ago. Harry is ready. In his mind he is ready and that’s the most important thing. He recovered very well from his bad injury and he is the one really looking forward to getting back into the competition.”

Kane picked up the injury in Tottenham’s 0-1 defeat to Southampton at the St Mary’s Stadium on New Years’ Day. He had netted 27 goals in 31 appearances for club and country prior to the setback.

Lloris added: “Everyone knows his targets, his ambition and his willingness to win. We all need the repetition of games to reach our best level but that is going to be the case even for the opponents we are going to play. 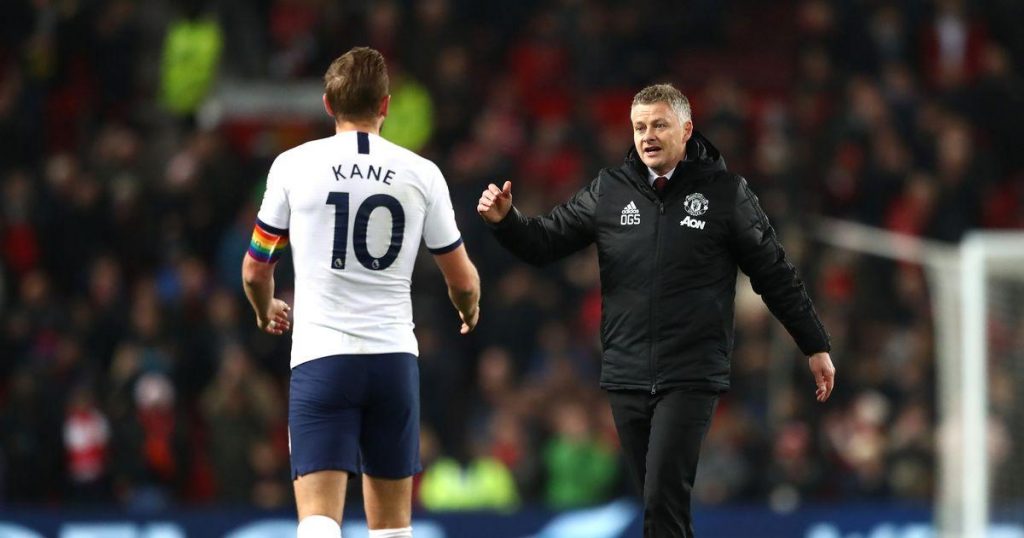 “Harry is in a good place and just waiting to start the season again, like all of us.”

Mourinho’s side are also in the battle for a top four finish with the Red Devils, with Spurs currently eighth on the league standing – three places behind United.

Lloris added: “We have to be honest, we are not in a good position at the moment. Four points to Manchester United, seven points to Chelsea.

“We can’t lose games. Even more when you face a direct opponent like Manchester United. We are going to start again with a very important game, maybe a decisive game for the future.”