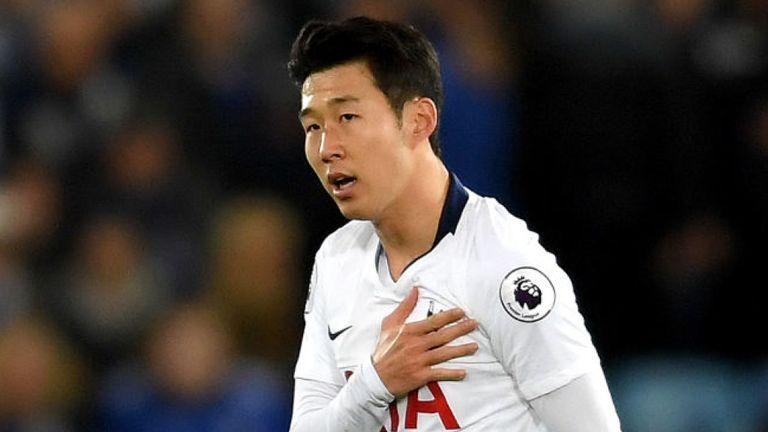 Heung-Min Son is set to leave Spurs as he travels to South Korea to participate with his National team in the Asia cup.

Son has been in great form of late scoring 10 goals for the club and helping them to stay in contention for a silverware this season.

After missing a few games at the start of the season Son returned for Spurs and was exceptional with the ball which saw him score a brace in Spurs 6-2 and a 5-0 thrashing of Everton and Bournemouth.
While his goal against Chelsea also won the Goal of the month for November.

Talking about his form Son told, “I was tired after the Asian Games because in that tournament it was playing after (every) two or three days,” said the Spurs ace, as reported by Sky Sports

“It is very important to be right mentally at the Asian Cup and to come back with a strong mind and be strong physically.

“It (November) was a turning point for me because I was tired and I didn’t travel.

“It was good to have this time, some days off, and hard sessions with the team. But the Asian Cup is big for us because we have not won it for 59 years.