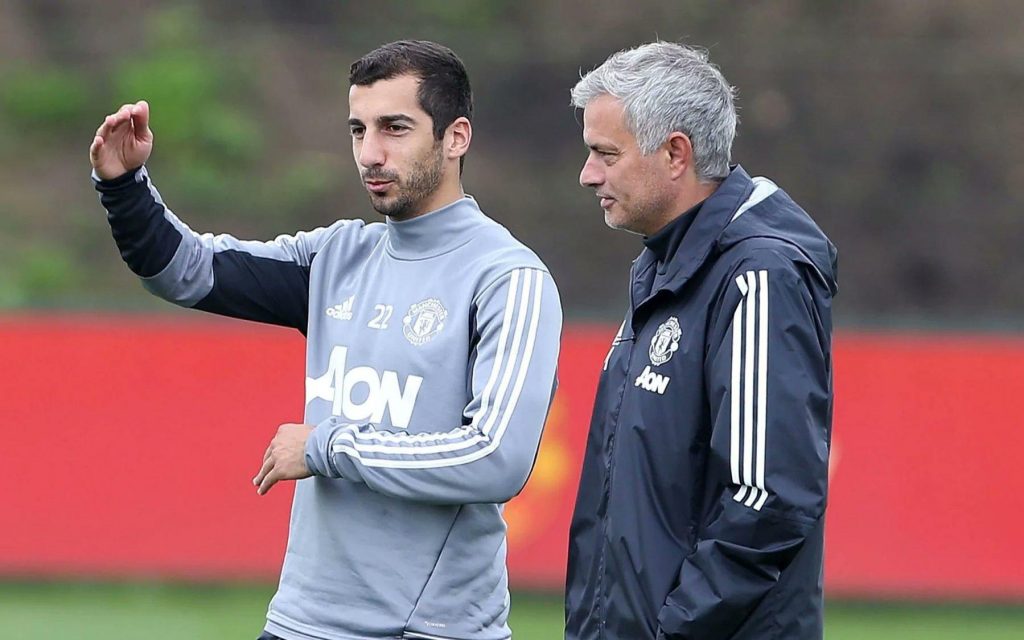 Arsenal forward Henrikh Mkhitaryan told Siamo La Roma that he could have joined either Tottenham or Liverpool, before signing for Borussia Dortmund in 2013.

Mkhitaryan is currently on loan at Italian club AS Roma from Arsenal after struggling to make his mark for our City rivals. The Armenian was able to score only nine goals in 59 outings for the Gunners. He, however, has adapted to the Serie A pretty quickly, scoring ten goals in 17 appearances.

The 31-year-old has struggled since he left Dortmund for Manchester United. Mkhitaryan was involved in 90 goals in 140 outings for Dortmund, but failed to live up to his expectations in the Premier League.

When asked about his move from Shakhtar Donetsk to Dortmund in 2013, Mkhitaryan admitted that he was waiting for both Spurs and Liverpool, and even traveled to London, before then Dortmund Manager, Jurgen Klopp won the race for him.

“I left with Raiola for London, initially to speak with Tottenham,” Mkhitaryan said. “We were waiting for offers from Liverpool but we weren’t sure. Then we received the call from Dortmund and immediately flew to Germany.

“They had sold Götze and needed a new ‘number 10’. In Liverpool and Tottenham the seats were already taken, so moving to Borussia was the best thing to do. Klopp immediately told me his ideas, where he saw me on the pitch.”

Mkhitaryan was yet to become a big player back in 2013, and a move to the Premier League could have turned out to be pretty worse for both parties or judging by what he did at Dortmund, You never know.

However, now that Mkhitaryan has found his form back in Italy, reports suggest that Roma will have to pay a fee in the region of £18.5million to make his move from Arsenal, a permanent one. And Roma are unlikely to be reluctant for Mkhitaryan, and this move could rejuvenate his career.