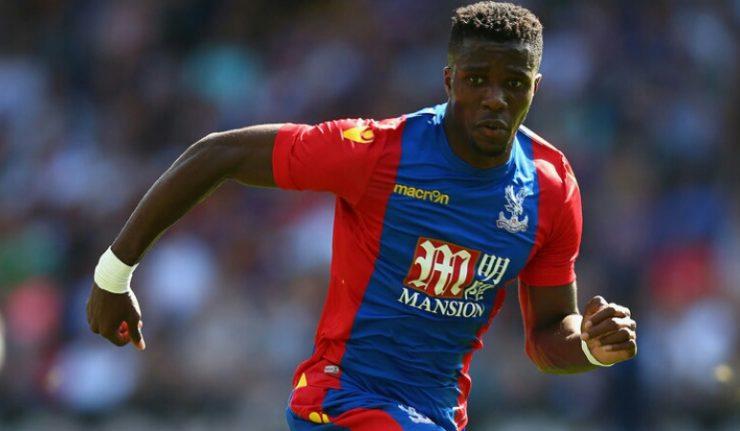 Spurs long-term target Zaha has been shown a green light for a future exit from his club Crystal Palace.

Spurs and Chelsea were linked with the player over the last summer but a move failed to materialize. After which the player signed a new contract with the club which saw him earn €130,000 a week.

Parrish told The Mirror: “We have got a long history with Wilf. He loves the club and we love him. But of course people want to do well in their career over time.

“Right now, I know he is 1,000% committed to Crystal Palace Football Club. He doesn’t think about anything else. He is not interested in going to China. He wants to help us get up the table. That is all he is focused on right now.”

Meanwhile, Spurs carry on their hunt to sign new players as they look to win their first silverware since 2008.