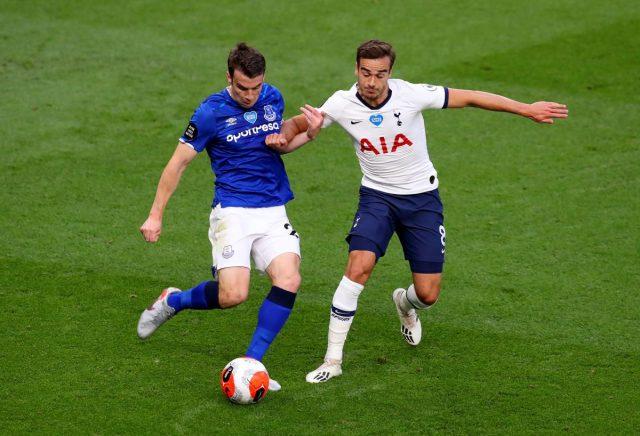 Harry Winks has claimed players criticising each other at Tottenham Hotspur is a normal practice, after Hugo Lloris and Heung-min Son were involved in a clash in Monday’s win over Everton.

Spurs skipper Hugo Lloris was said to have been unhappy with Son’s lack of effort in the build up to what was a chance for the away side prior to the break at the Tottenham Hotspur Stadium.

🗣️ “I wish they’d show that much desire on the pitch”

Brilliant as usual from @GNev2 🤣 pic.twitter.com/ZhuHelqEvR

Tottenham were in front through a Michael Keane own goal in the 24th minute and the captain felt the South Korean could have done better to keep their advantage.

The intervention of Harry Winks and couple others prevented the pair from getting a more heated situation as the went off at half-time.

The incident received an endorsement from manager Jose Mourinho, with Winks also insisting there are usual strong words at the club.

“I wouldn’t say we’re too nice,” Winks said. “We’ve been on the receiving end of each other’s critiques before, after some defeats or games when we haven’t been right. We’ve told each other. 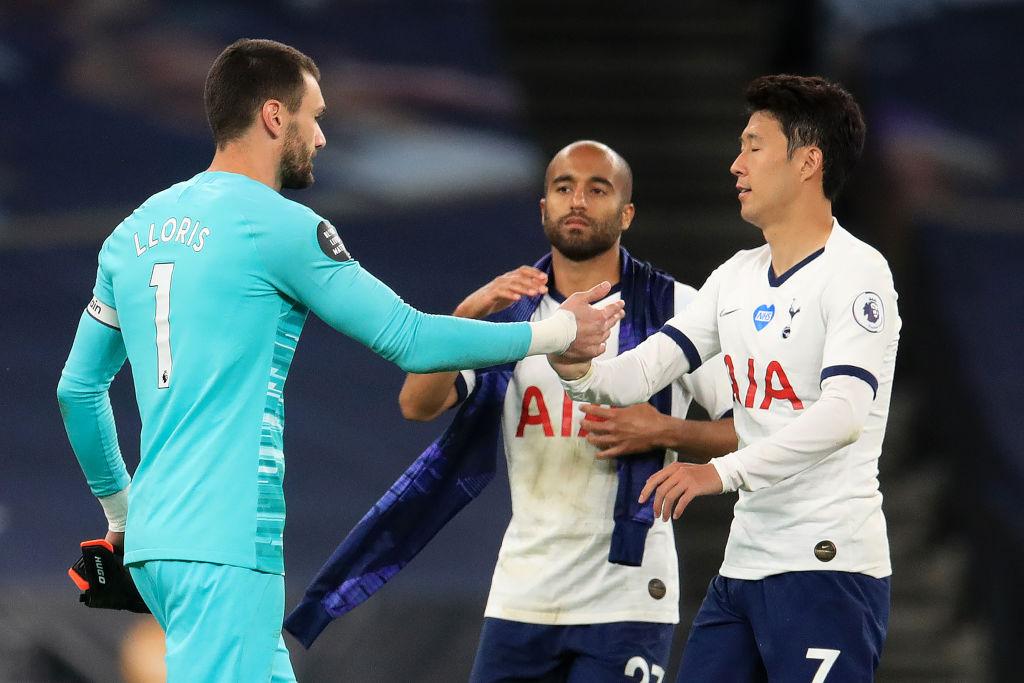 “After the game against Sheffield United, it wasn’t a pretty game, it wasn’t a good game to be involved in and we had some words to say to each other.

Tottenham players’ mentality were the subject of criticism from Mourinho after they fell to a defeat to Sheffield United last following a VAR decision which went against them, but the England international says consistency is their main challenge.

“I think we have got a strong mentally. Especially when the manager’s come in, we’ve got some positive performances and results,” Winks added. “Our problem has really been consistency and that’s something we have to work on going forward.

“If we want to challenge for the Premier League or be around the top four, it’s important we have consistency. That’s really been our problem this season.”

The north London side may have closed the chapter on securing Champions League football for next season, but victory against the Toffees brings back their Europa League chances.