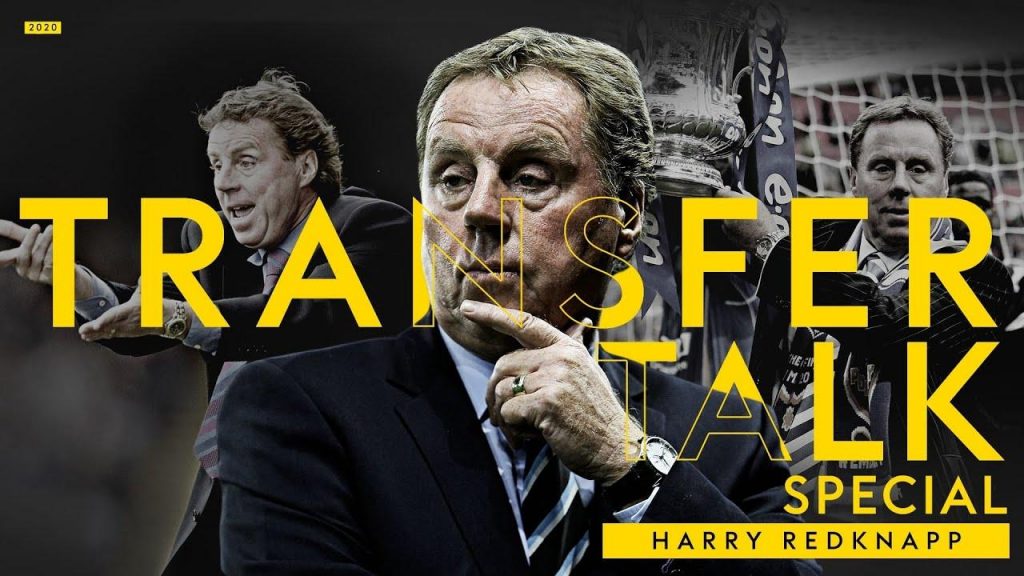 If you’re a Spurs’ faithful, then you ought to have difference of opinions on club chairman Daniel Levy. Many love him for his antics off the pitch while others don’t faze over the way he works – well, if you’re later then here is another story which would help cement your opinion.

Former Tottenham manager Harry Redknapp has once again spoken about how close he came to bring Eden Hazard at the White Hart Lane. 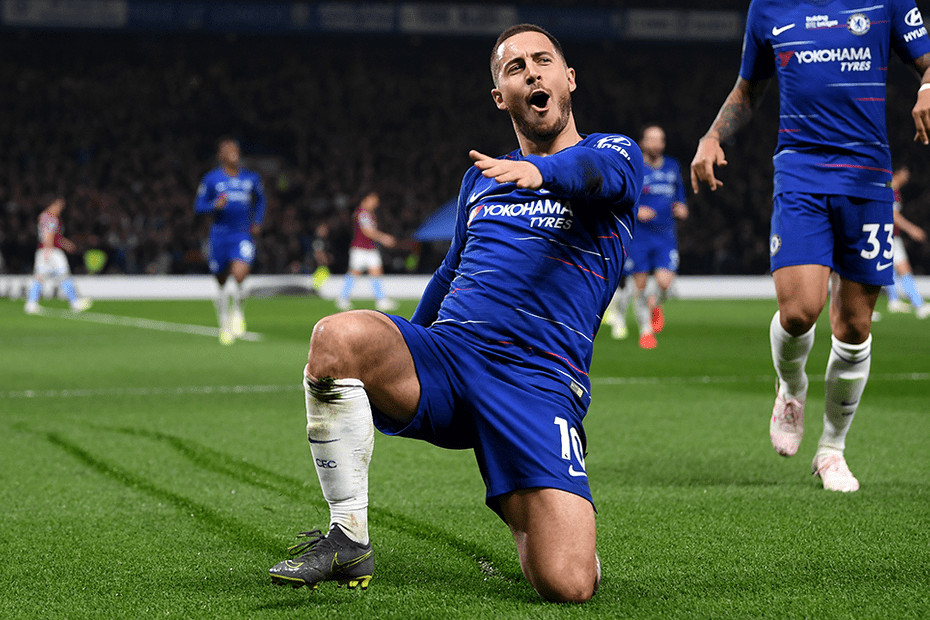 Hazard, now at Real Madrid, could’ve joined Spurs instead of Chelsea as Redknapp met the Belgian while he was still at Lille.

Harry Redknapp told Sky Sports: “I met Eden Hazard in Paris, we had an hour chat. I loved him as a footballer, what a genius. He was up for coming to Tottenham.” 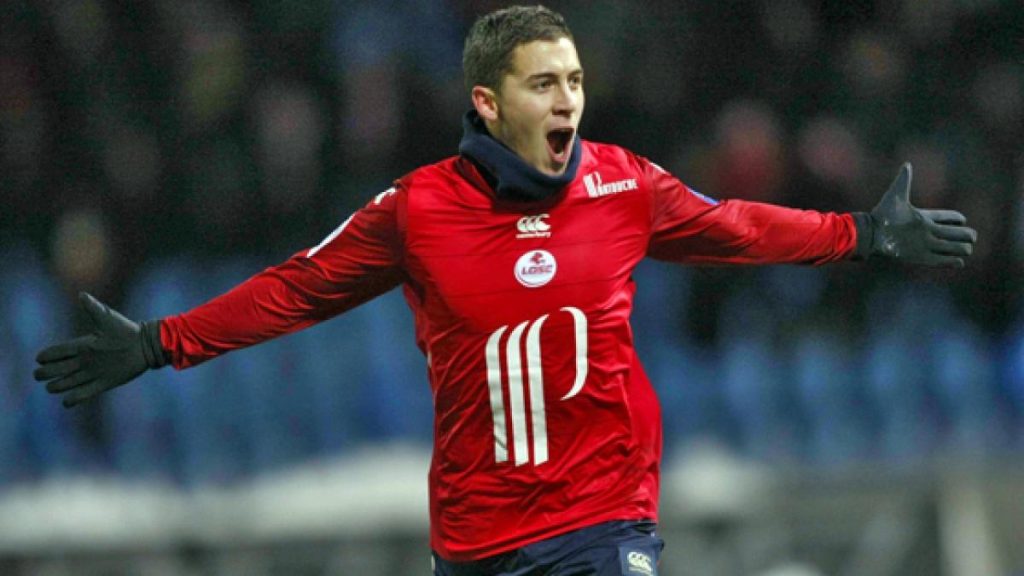 Former Spurs manager expressed regret over how Spurs weren’t able to sign him as chairman Daniel Levy was unable to get the deal through.

He continued: “Unfortunately, for whatever reason, I wasn’t involved in transfer deals.

“All I’d do if I see a player, I’d tell Daniel and they do the deals. But it never got that far, they couldn’t agree a fee so they didn’t get him.” 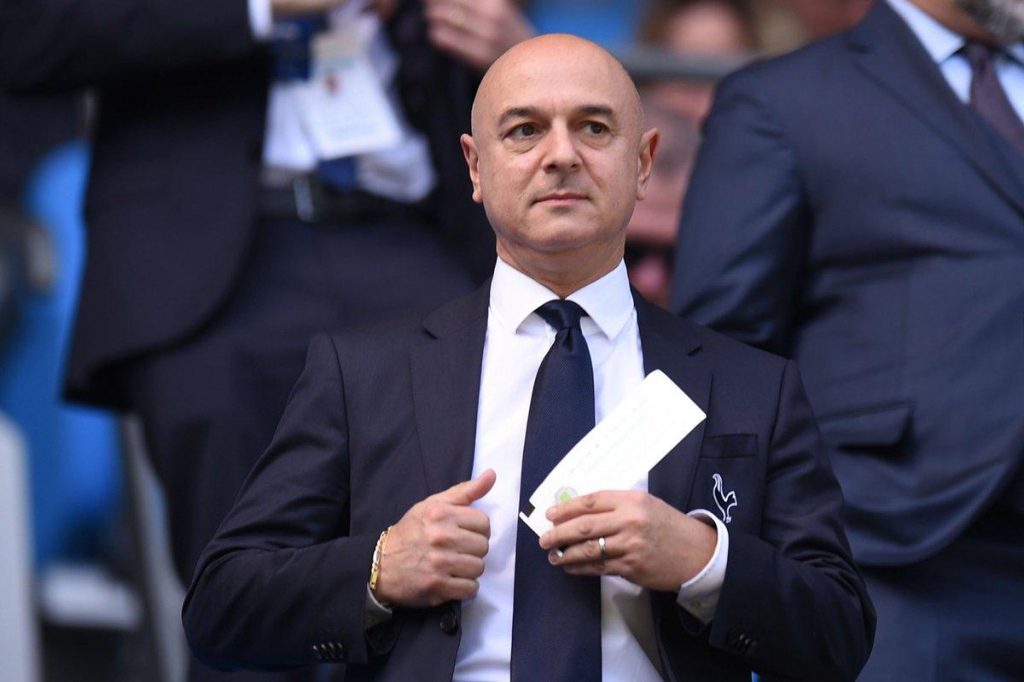