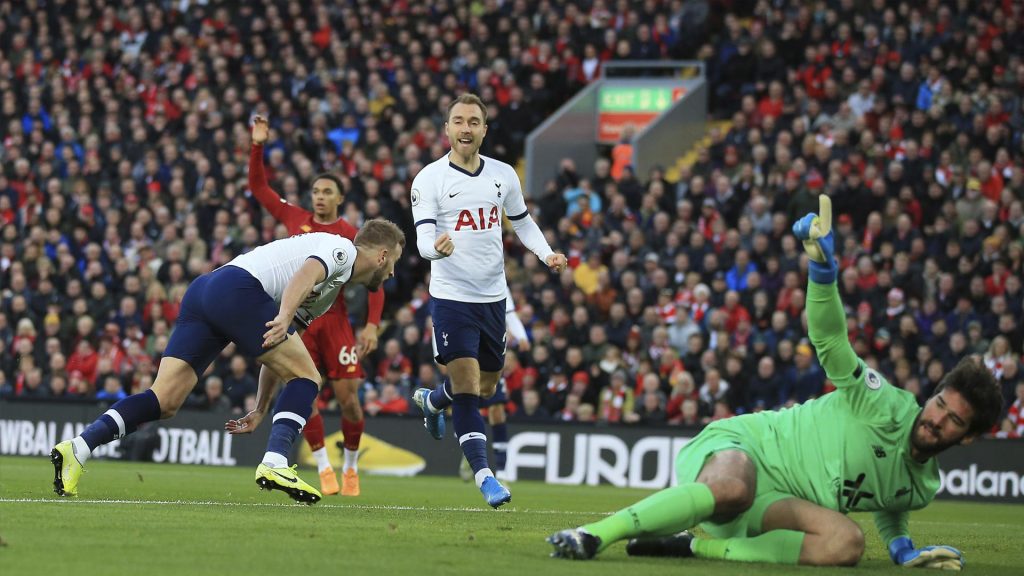 Tottenham Hotspur are on a winless streak in the Premier League since the end of September when they beat Southampton 2-1 at home, with their latest defeat coming against League leaders Liverpool.

Making the best possible start against Liverpool, Harry Kane’s header gave Spurs the lead after Heung Min-Son’s deflected shot came off the post and fell into his path. However, goals from Jordan Henderson and Mohamed Salah meant another loss for Mauricio Pochettino’s side.

This means that Spurs sit 11th on the Premier League Table, with 12 points, 8 points behind 3rd and 4th placed Leicester City and Chelsea respectively.

With as many as 28 matches left this season, we are sure to see multiple changes in the table, but the Lilywhites cannot risk the gap to increase more given how well their rivals are playing.

However, Kane has admitted that the gap is not a worry presently since teams have only played 10 games so far this season.

“Not at this stage. I think there’s a lot of football to be played and a lot of games left,” he said after the defeat. “It’s important just to concentrate on ourselves at the moment and we pick up our form as at the moment it’s not good enough. 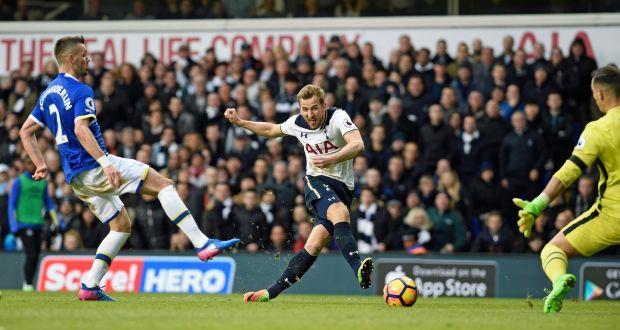 “We’re not winning enough games and we need to put that right and the rest will take care of itself.”

Spurs face Everton next, away from home and they will be hopeful of extending their recent good run against the Toffees.

Tottenham generally find their form around November and Striker Harry Kane is hoping that they do so again this season.

“That’s got to be the aim,” he added. “We’ve got to turn it around quick. When you’re in a run of form like this when you cannot get a good run of wins together it’s difficult.

“It’s down to us to stick together, do more and to work harder and try come out of it.”