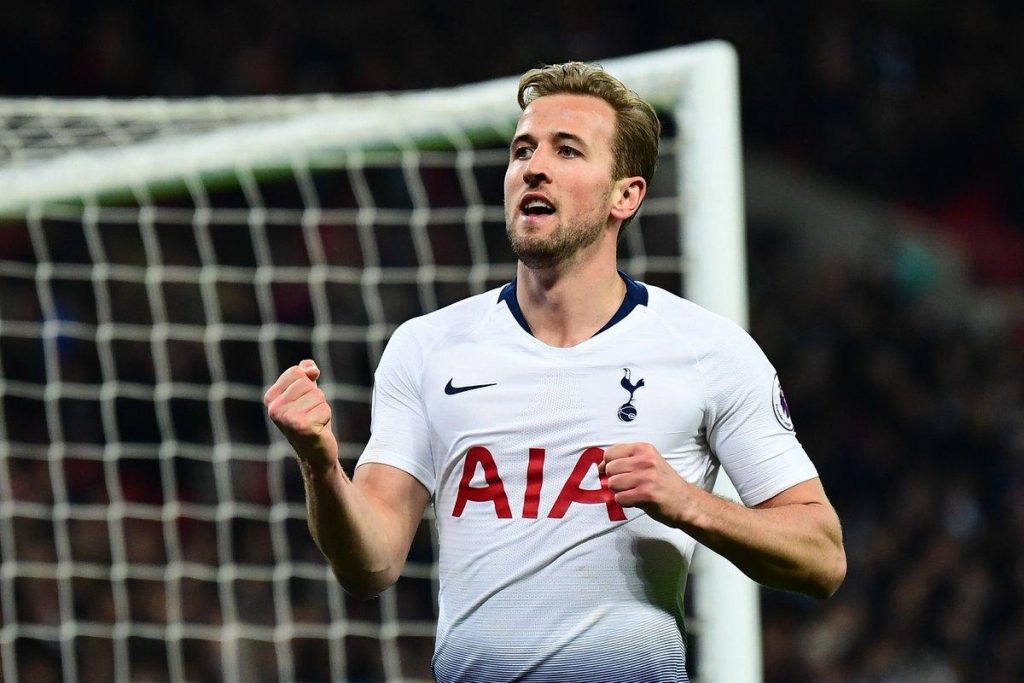 Harry Kane has his say on the Tottenhams lack of transfer business. Kane said that the club does not require to sign any player as the team has been doing exceptionally well.

Tottenham have been in terrific form since November which was seen them climb up to the 2nd position in the league and this has led to Kane believe that the club does not require to sign a player.

Kane said, “Sometimes if you can’t find the right player there’s no need to buy a player,” he said, as quoted by ​ESPN.

“That’s obviously the gaffer’s philosophy and that was his thinking in the summer. He believed in the squad he had and we’re doing alright so far.

“We’ll see what happens in the January transfer window. If the gaffer wants to buy someone then I’m sure he will. If he doesn’t we’ll crack on and keep doing what we’re doing.

“New signings are up to the manager. If a new face comes in then we’ll welcome him and make sure he trains hard, and he’ll obviously try to get into the team. If we don’t, then we’ve got a big enough squad that we can rotate. Players have been coming in and doing well. We’ll be ready either way.

“I feel we’ve got a very strong attack, a very strong team. Without the midfield and defence playing the way they do, we don’t score the goals. Everyone’s been playing very well and everyone’s got competition for places, which is great and what you need in a squad.”

Kane and ​Spurs host Wolves on Saturday, before a New Year’s Day trip to Cardiff precedes an FA Cup tie with Tranmere, shortly followed by an Carabal Cup semi-final against London rivals ​Chelsea.