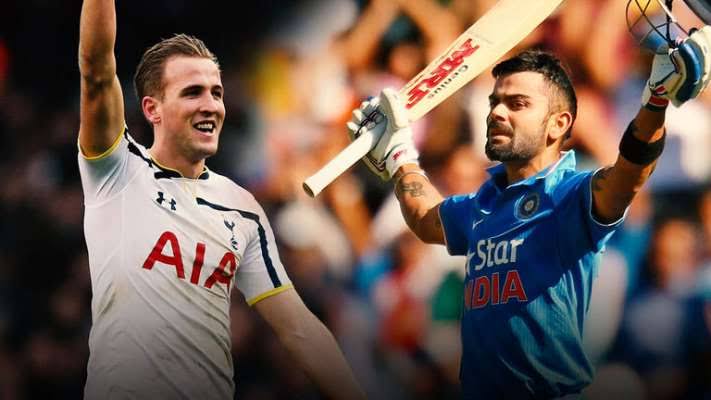 Tottenham star Harry Kane finally met one of his sporting idol in Indian cricket team captain Virat Kholi as he poses for a selfie at Lords Cricket Ground ahead of upcoming ICC Cricket World Cup.

The pair have exchanged a few compliments on social media multiple times over the years and Harry was glad to finally spend some time with World’s Number One batsman, as the pair seems to have struck an unlikely friendship. 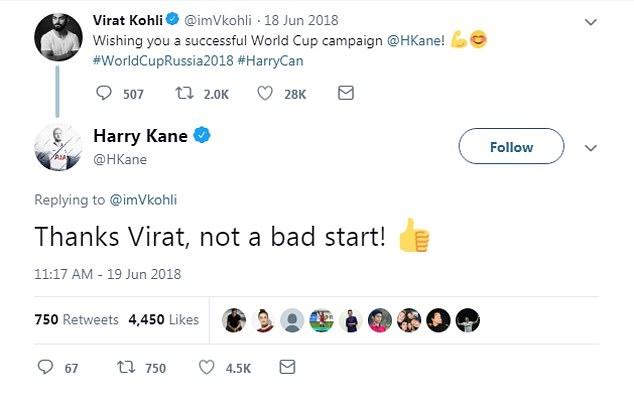 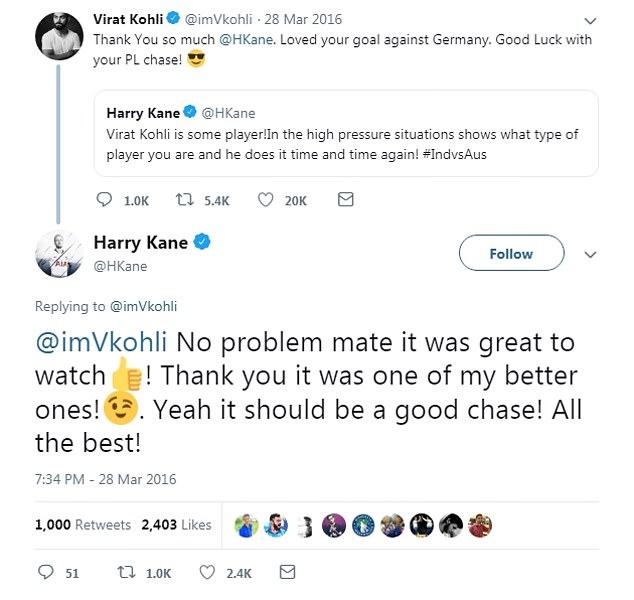 Harry Kane, who is bidding return from injury, in Champions League finals against Liverpool next week uploaded a picture of two on Twitter.

After a few tweets in the last couple of years good to finally meet @imVkohli. A great guy and a brilliant sportsman. 🏏 pic.twitter.com/vGEOs0gGlT

Tottenham wrap up the signing of Carlos Vinicius loan from Benfica