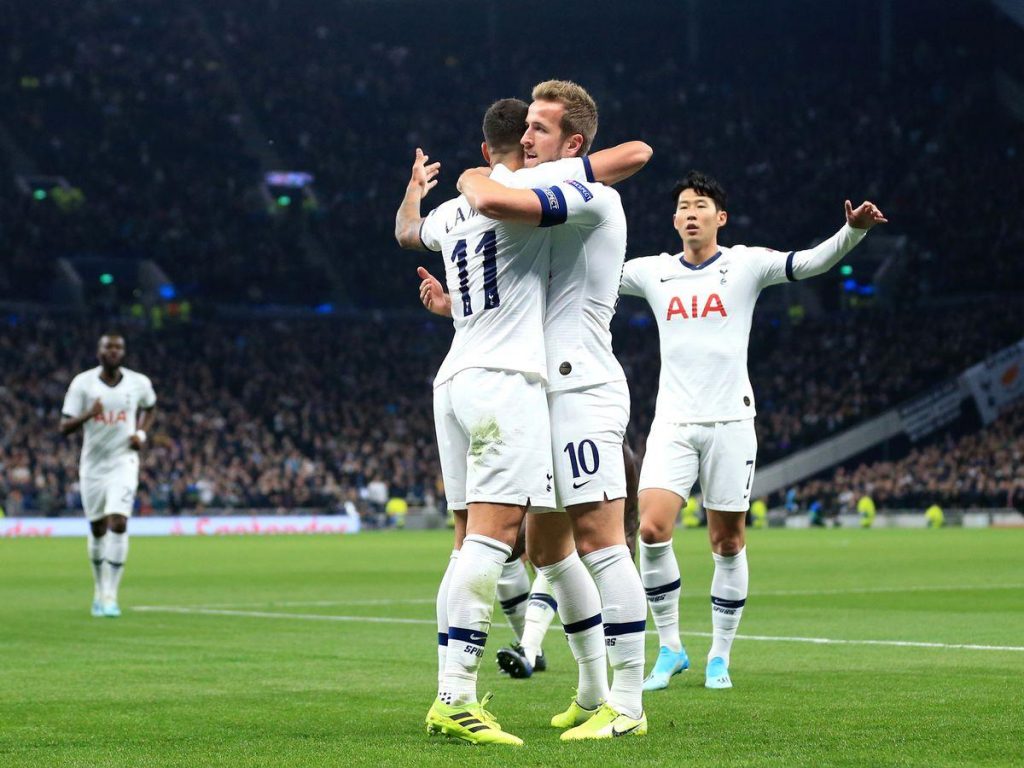 The Sunday blockbuster is on the cards as Liverpool take on Tottenham Hotspur in their consecutive elite meeting. After holding a draw against Manchester United, this was the last thing Liverpool would have wanted and with Spurs regaining their lost form, things only get worse for the Merseyside club.

The Spurs captain is all pumped up after the win and has already warned Liverpool to tie their laces. The 5-0 win against Red Star Belgrade has risen the confidence of Lily whites.

“It’s exactly what we needed,” Kane said. “It was a great performance with a lot of energy, plenty of goals and a clean sheet.

“It was almost the perfect night. It can’t stop here, though, it was a game we were expected to win. 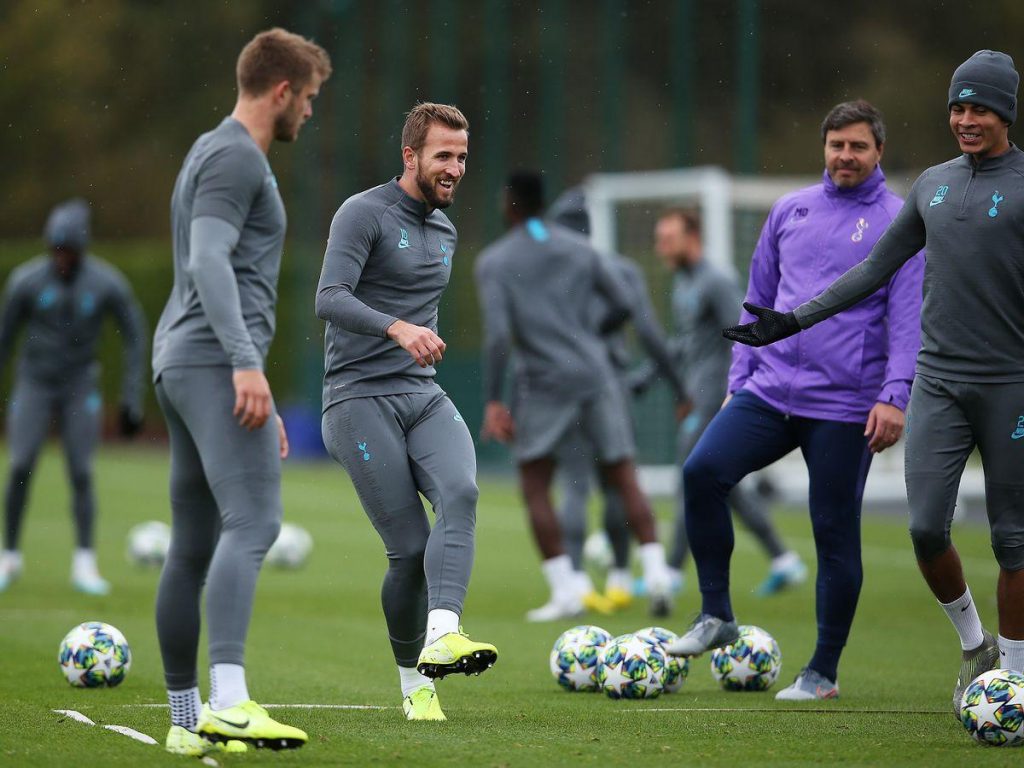 “We have a very tough game on Sunday and hopefully we can take this momentum into that.”

Addressing Tottenham’s recent poor form, Kane added: “Of course we know in the Premier League we are far behind and have a lot of catching up to do.

“Sunday will be a tough game. They have started the season very well so we have to make sure we put in a performance similar to Tuesday.

“Any top game in any top competition there are fine margins between winning and losing and we probably haven’t had the rub of the green this season for one reason or another.”

The bad days of Tottenham seem to be ending and should they win against Liverpool, things will certainly turn around quickly. A tough task ahead for both the teams.