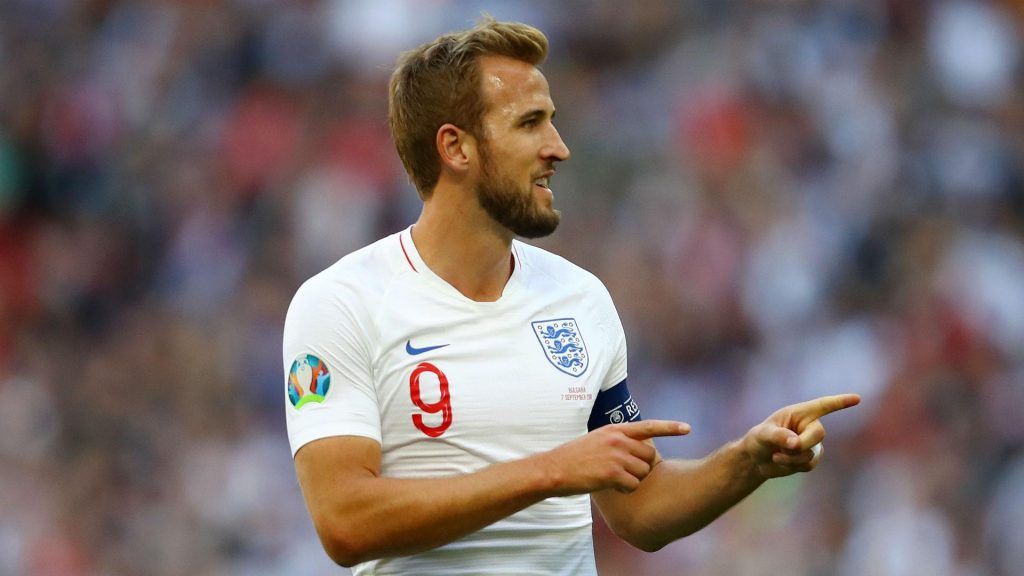 Harry Kane does it again for England. The talisman in the international shirt only know how to score. Every time, every single game that he steps in, he finds the back of the net somehow.

Last night, in the international endeavour going on, Harry Kane grabbed a hat-trick in a 4-0 win over Bulgaria. Harry Kane’s goal for the Three Lions meant that the English team remain unbeaten in the run to Euro 2020.

Two of those goals for Harry Kane came from the penalty spot. Though easy as they say, those were two of most exquisite penalty strokes struck. Calm, composed and smashing it into the corner was Kane’s armoury.

Kane claimed his first goal of the game in the 24th minute when Sterling took the advantage of Bulgaria’s keeper foolish goal-kick that allowed Harry Kane for a swivel and kick. The English captain made no mistake against a low-key team.

Only four minutes into the second half, Kane was awarded a penalty after Nikolay Bodurov’s foul on Marcus Rashford. The English man completed his tally of 24 goals for the nation with a composed kick into the nets. No sweat, no hurries. 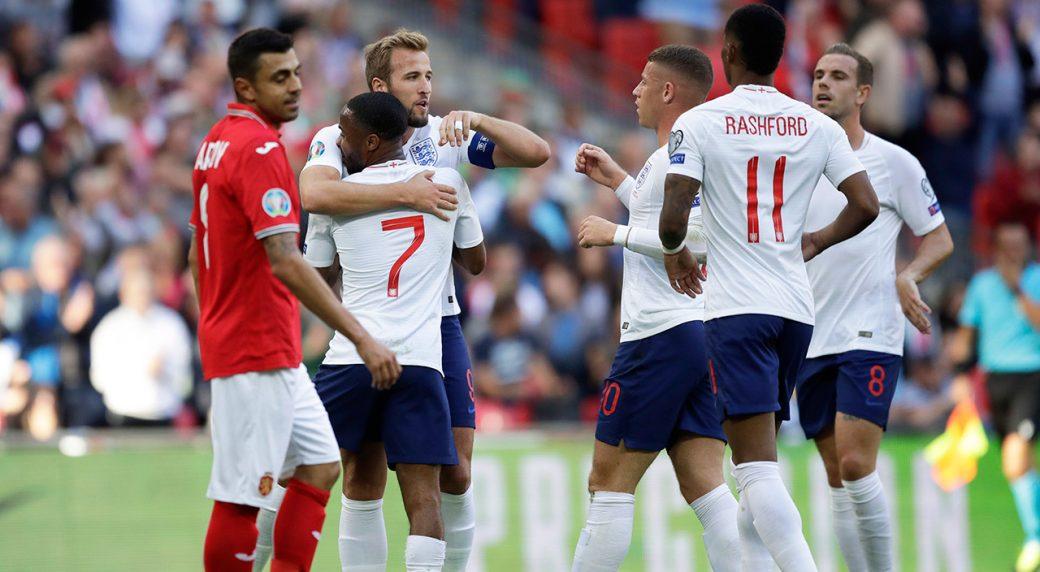 Few minutes later, Harry Kane was awarded yet another penalty when was hauled down by Kristian Dimitrov that also gifted him the shot to complete his second treble of England career. The captain took the podium yet again, shouldering the responsibilities showered on him by Southgate.

For the Three Lions, Raheem Sterling orchestrated pretty well with the captain and was on the scoring sheet too. These two gems if continue to shine will help England achieve their first Euro Cup title in 2020.