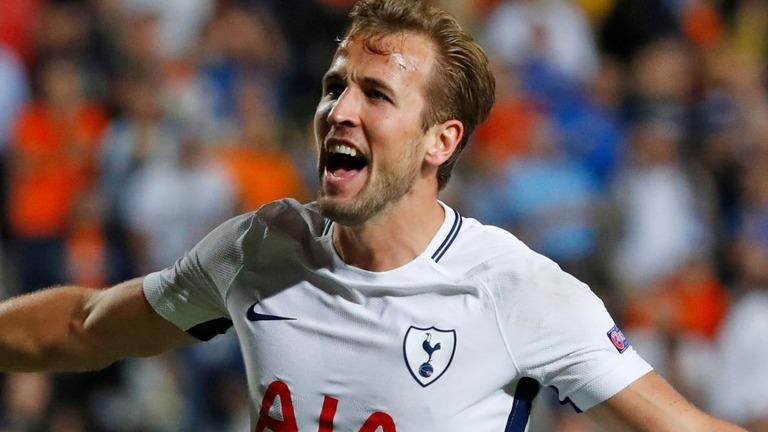 Kane has been exceptional since signing for Spurs.

With 4 seasons for the club,  Kane has managed to win 2 golden boots for the side and helping his team finish in the top 4 for the last 4 seasons.

Kane missed out on the Golden Boot last season to make it 3 in 3 but won the Golden boot at the world cup becoming the first Englishman to do so after Gary Lineker. Kane also guided England to their best ever finish in the World cup after 28 years which saw him guide his side to the Semi finals.

Kane is the captain of his club Spurs and national team England as well. Kane has also helped his team qualify for the Semifinals of the Nations league which will be played next year. His impressive performance for his Country saw him being awarded an MBE by the Queen.

Harry Kane is in contention to win another golden boot having already scored 15 goals in 20 games and will be looking to guide his club to their first piece of silverware since 2008.

This one stat about Harry Kane will show how important and influential he has been in the rise of Spurs. Since the 2014-15 season, Kane has already scored 118 goals which is collectively impressive but if you compare it to their arch rivals it is simply outstanding. At the same time while Kane scored 118 goals, Arsenal strikers in total have scored only 105 goals. Manchester United strikers have grabbed 101, with Chelsea on 91 and Liverpool just 83.

This stat is nothing short of incredible and at just 25 Kane will surpass Premier league legends to be one of the all-time greats to have ever played in the Premier League.