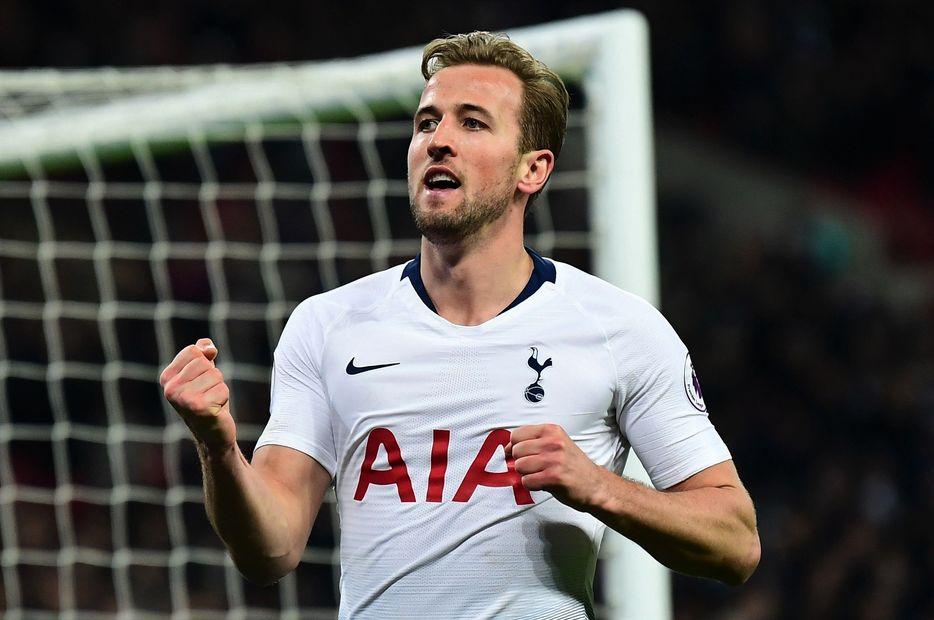 Just a gentle reiteration, Fantasy football is back with it’s enigma. Get. set. Go for a roller-coaster experience coming your way that will only be intensified with the Fantasy League.

The Fantasy Football is not all about Premier League and the better knowing of the game but is so much more when our emotions are mixed with a player’s hard work and a number of other intangible emotions; from dismay to anger; from sorrow to ecstasy.

We all have experienced the “not so pocket-friendly” buys that we want to make but don’t fit in our budget. Thus, I have found you all a player who is pocket-friendly as well as effectively efficient to gift points. It’s none other than the English captain – Harry Kane.

I have done a lot of scribbling of you guys already and this one’s for all those who love fantasy games. Harry Kane is the cheat code of your success. With the £100million budget you get, you surely would be reluctant to spend it all on Mohamad Salah, Sergio Aguero, Raheem Sterling or Aubameyang. I would therefore suggest Kane over any other striker.

Here’s a few reason as to why?

A budget buy, Kane cost only £11 million on the virtual front which saves us a £1.5 million over Salah. The English Talisman has been one of the three top-scorers in recent past and has always swooped in points, by hook or by crook; by shoots or assists. 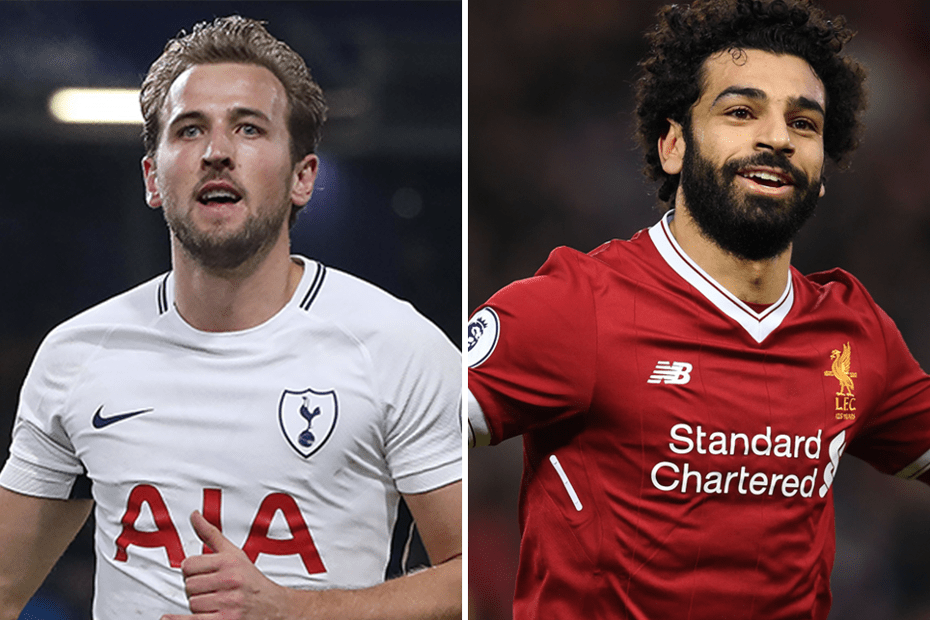 Kane, particularly for the opening weekend is a tempting find and will also be my captain considering the recent form he is in as well as the opponents of Spurs. The English captain has pulled-off a stunning pre-season and would surely want to continue his tempo.

The talisman has shown us the glimpses of what he is capable of and to get him for £11 million is the best you could ask for. My work’s done here, now it’s on you to make other 10 who you feel will win you points the way Harry would with his magic wand.