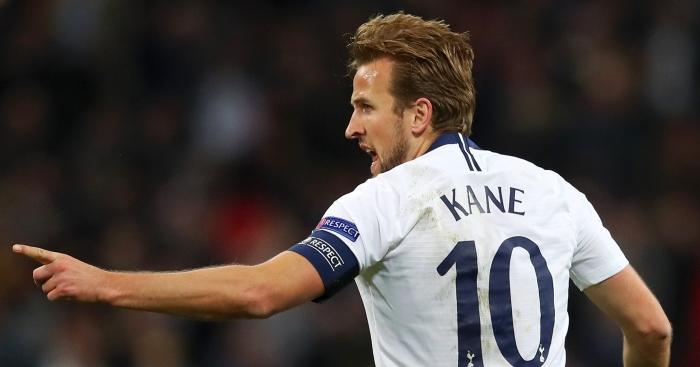 City Manager Pep Guardiola at the start of the season called Spurs “the Harry Kane team” and that did not go well with Tottenham Hotspur Manager Pochettino.

However, talking before the clash against Tottenham in the UEFA Champions League quarter-finals City boss Guardiola was full of praise for Premiere league and insisted his next opponents are “not just Harry Kane”.

Guardiola told in a press conference, “No I can’t say that Mauricio will be angry with me, I don’t want it,” he said when his infamous remarks were raised during a pre-match news conference at the Tottenham Hotspur Stadium.

“I think my colleague misunderstood me during that period. It was to express an opinion about Tottenham, Harry Kane scoring eight goals in three or four games.

“I could say ‘[chairman] Daniel Levy team’ or ‘Mauricio Pochettino team’. I know, guys, that Tottenham Hotspur is not just Harry Kane. For a long time ago, the club is strong.

“They have a lot of potential things: how they make movements in behind, how strong they are physically in all departments, in the build-up, in set pieces, the switch of play, the play in the middle, the play outside. It’s an incredible team, I said this about them maybe 1,000 times since I came here to England.

“But, of course, Harry Kane, who can deny that he – the number nine for the England national team – is an incredible striker. Everybody knows it. He has everything.”

Pochettino also handed Guardiola his first defeat in English football, when Tottenham won 2-0 at the White Hart Lane in October 2016.

“I remember from that game when we lost there, I said to my staff, ‘Now I understand how tough the Premier League will be to win’,” Guardiola recalled.

“We were leading the Premier League and I said to my staff how difficult it would be to qualify for the Champions League.

“It was our first season together. We are a better team than in that time.”

“Tomorrow: [Christian] Eriksen, Son [Heung-min], Dele Alli, Kane – if you leave them there they can score a goal, with three shots, three times. The level in this competition is higher.

“But I don’t forget what happened last season, it could happen this season – maybe yes or maybe not.”

Tottenham will be keen to continue their unbeaten run at their new stadium after defeating Crystal Palace 2-0 in their 1st match at the stadium.

Tottenham wrap up the signing of Carlos Vinicius loan from Benfica