With Christian Eriksen’s future looking dim in the summer, Pochettino started the process to replace him and key dimension to that was bringing in Giovani Lo Celso from Real Betis for a record fee.

But things haven’t gone according to the plan for Gio, he had an injury lay off starting line in North-London which was followed by a lengthy spell on sidelines and as he was getting back, Mauricio Pochettino was relieved of his managerial duties. 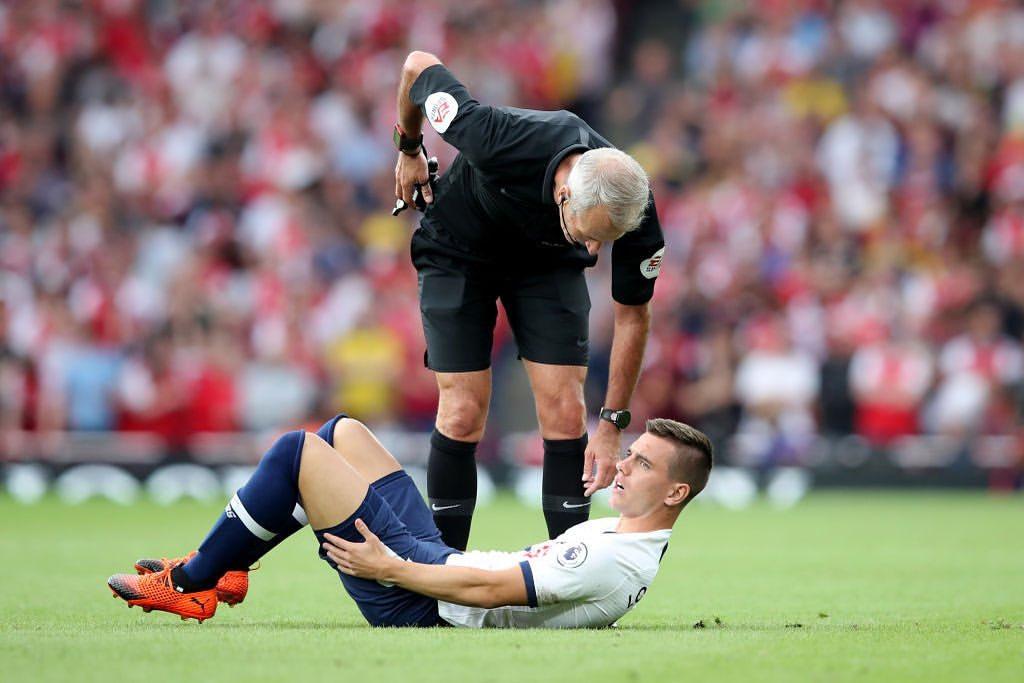 Jose took no time to get his charismatic style of play into the squad, as the Portuguese claimed his third win on the trot in as many games in charge of Tottenham, with the Argentine coming in for Heung-Min Son in the eighty-ninth minute against Bournemouth.

Giovani has been a continual presence in Lionel Scaloni’s Argentina squad and he’ll have to find a place where he plays week-in-week-out, which opens door to his Spurs exit. 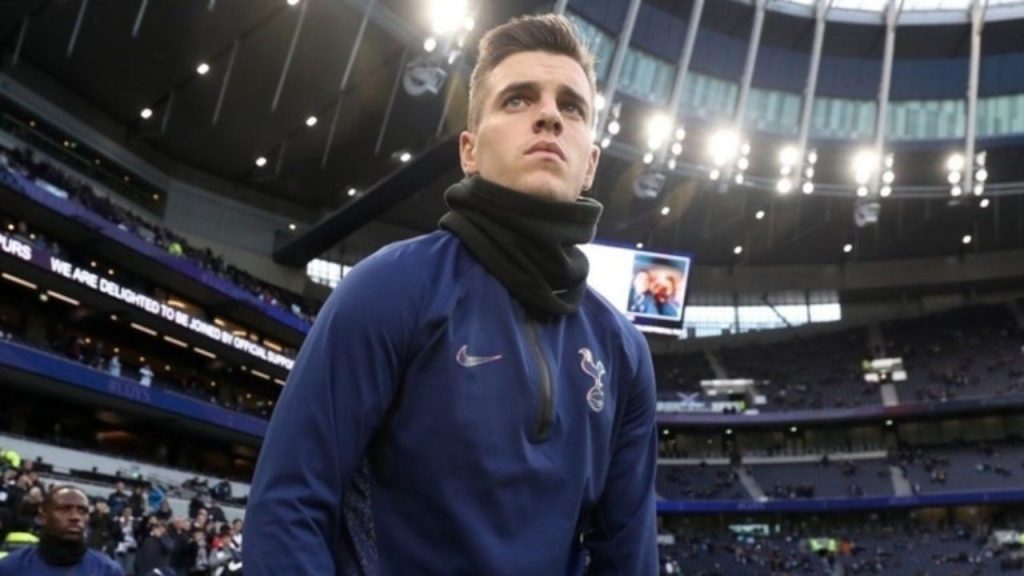 According to Estadio Deportivo, Giovani is considering an exit if his situation doesn’t change soon.

Lo Celso is on loan at N17 from Real Betis, so you’d expect them to make fortune more if Gio decides against joining Spurs.