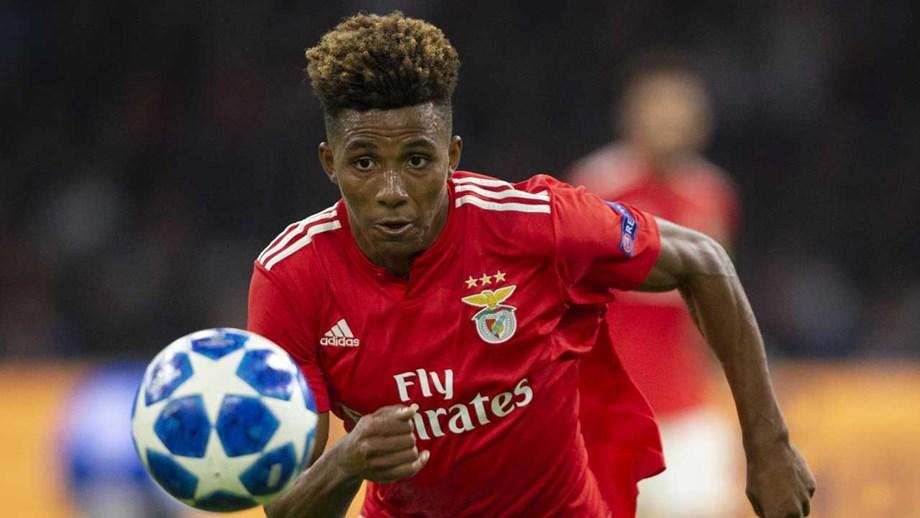 Tottenham Hotspur are close to making their first signing of the January transfer window. Gedson Fernandes, who has been in the news for some time now, is mooted to make the switch to White Hart Lane from SL Benfica. A medical is currently on the way with the player arriving at the club on Monday for the said reason.

While specifics of the deal are still a bit cloudy, it is being said that, he is expected to be signed on an 18 month loan deal worth £ 3.8 million, with the option to buy for £ 56 million at the end of the loan period, i.e. in June 2021.

A much awaited transfer for Spurs fans as well as their manager, Jose Mourinho, after the injuries to two key midfielders, Tanguy Ndombele and Moussa Sissoko. With their return dates still unknown, Spurs will be a little light in the midfield department. Christian Eriksen running down his contract to the last 6 months has also been a source of worry with Inter Milan looking likely to be his next destination. Add to that Mourinho’s reluctance to use Victor Wanyama, since taking over, and you have a handful of central players to choose from. 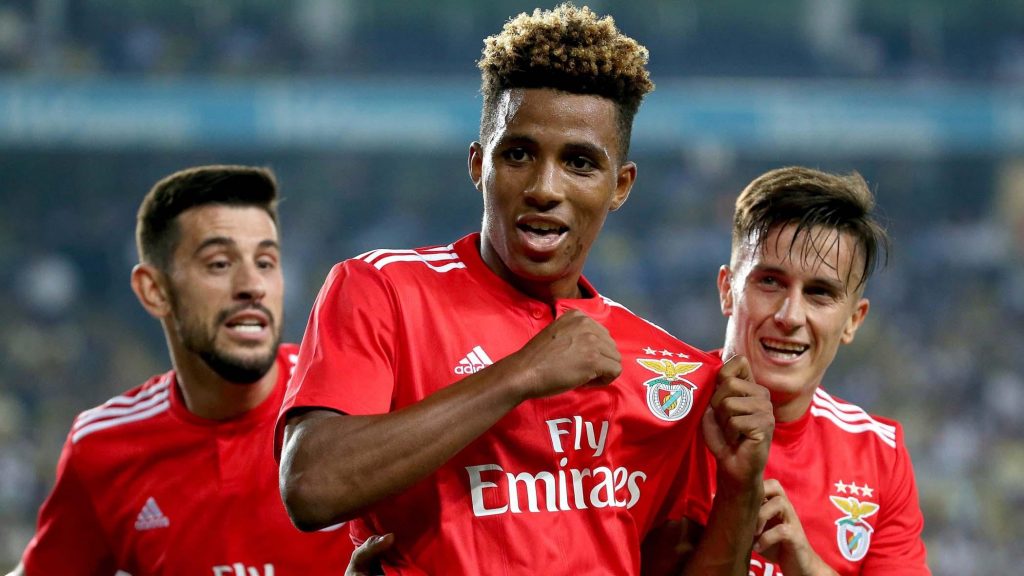 Spurs chase of Bruno Fernandes has hit a roadblock, with reports suggesting he is preferring a move to Manchester United. That might not be the worst situation, because Gedson is a young player with lots of potential. Spurs have always been a side that play with young, vibrant and dynamic players.

Gedson Fernandes ticks all those boxes.