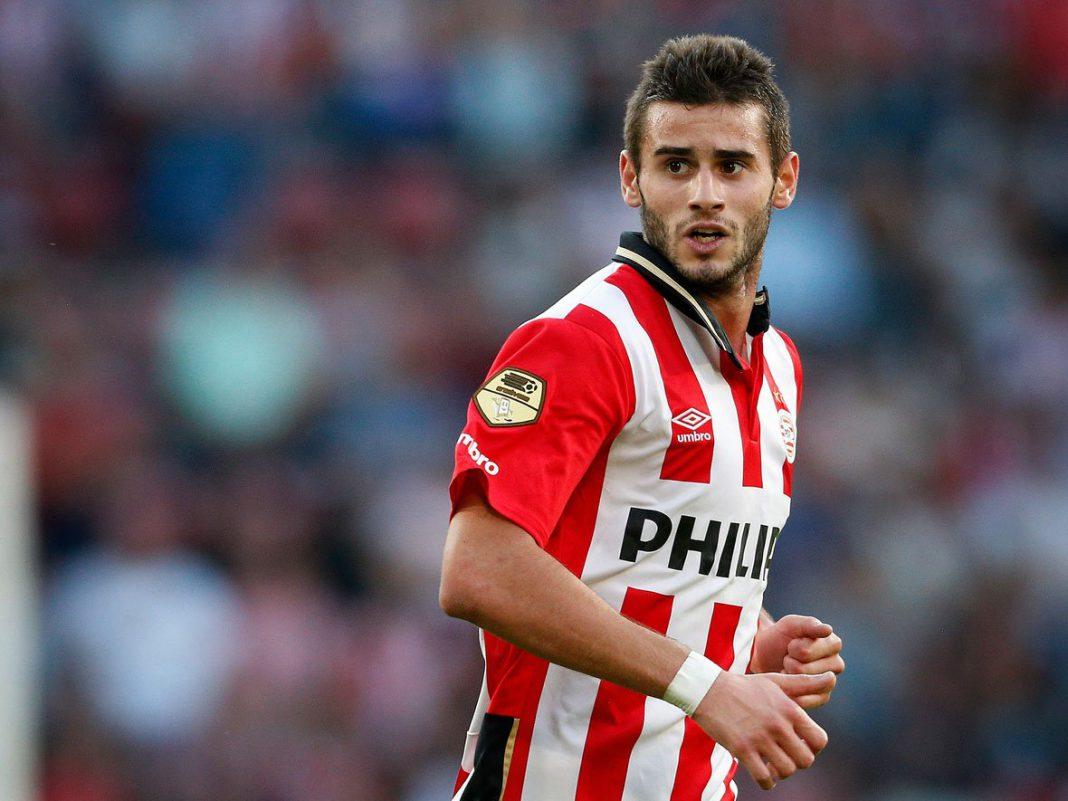 PSV Eindhoven midfielder Gaston Periero will be a key player for the side when they play Tottenham Hotspur in their UCL group stage match on Tuesday evening. The Uruguayan has been a spearhead for his side since his arrival at the Dutch club.

His ability to hold the ball and distribute it has showed his master class. Apart from this he is very efficient in finding spaces and give key passes and through balls, if the space opens up he always fancies a good long shot. His skills and showboating attracts defenders and fouls which result in set pieces in dangerous positions which are a slice of cake for the Uruguayan.

With such an important fixture coming up the Dutch champions will be looking on him to have his best boots on and help his team get the 3 points and reduce the goal difference which separates them from the North Londoners despite having same points. With just 1 point from the 3 matches chances of PSV qualifying for the round of 16 matches are quite narrow and with Mousa Dembele injured there is a good void in the already vulnerable Tottenham defense.

This could be a great opportunity for Pereiro to step up and guide his team home and this will be a point of concern for the Tottenham dug out on how to control the PSV attack and get the win at their home turf.

Steven Bergwijn to join Spurs only on one condition