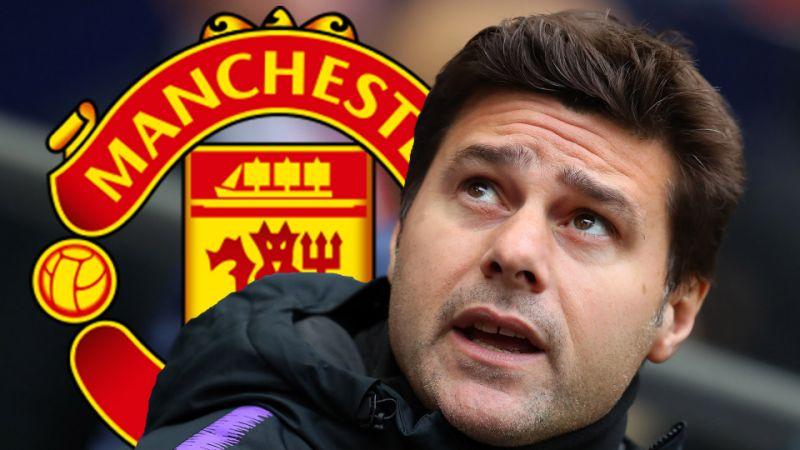 So finally, Manchester United have sacked Jose Mourinho from their manager’s post. It was very much expected that something like this would happen soon, especially, after the game where the Red Devils suffered an embarrassing 3-1 defeat at the hands of their arch-rivals, Liverpool.

United was constantly underperforming this season and often surrounded with controversies sparkled from Mourinho’s comments over players and club’s management. Under him, they had their worst start to a season in last 28 years! as they lie at 6th position in the league table with a goal difference of zero.

So now that Mourinho is gone, the search for a new manager has begun and Mauricio Pochettino is one of the most desired names to head the Manchester United camp.

Former Manchester United captain Gary Neville is one of those who fancies Pochettino as the ideal replacement for Mourinho. While talking with Sky Sports News he said, 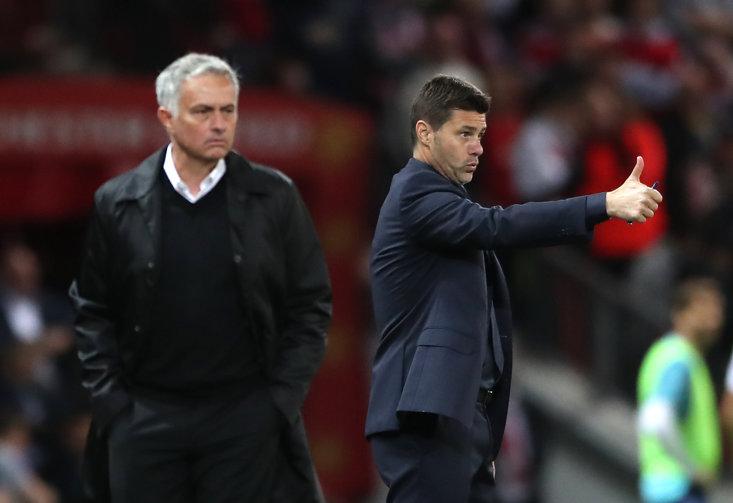 “I said last season that the next manager of Man Utd should be Pochettino,

“If I look at the values of United, you look at Pochettino’s belief in young players at Southampton and with Tottenham. You look at his performance levels and style of play, the way in which he carries himself at all times – publicly and in private – I have been fortunate enough to spend two or three days at Tottenham’s training ground. And for me, he just feels like the most ideal candidate.

“My view is they need someone who meets the three key principles of that football club – the promotion of youth, entertaining football and to win football matches.

“So at this moment in time, I see him – and people will suggest that he has not won a trophy yet at Tottenham, but with a net spend of -£29m, or something over the last four years, he could not have done more. He has done the most incredible job and I do think he is the person who is the most outstanding candidate.

“But he is the individual who fits the profile of what Man Utd need in terms of what he has done in the Premier League over the last five, six, seven years at both clubs.”

Well, no doubt that Pochettino is a top manager. His works at Tottenham are testimonies to his brilliance. But he has himself refused of being interested in other clubs many times. He had recently dashed all the talks Real Madrid and Manchester United offers in a press conference prior to Burnley clash. So I believe that there is no chance that Pochettino would head towards Old Trafford.

But still this is football and nothing is certain. As they say, never say never.