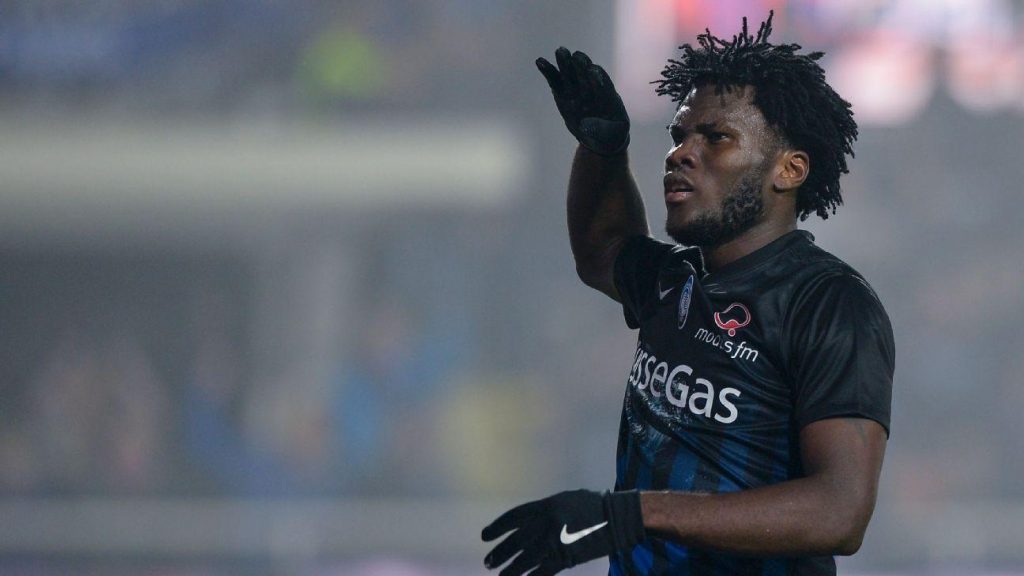 Spurs have been linked with a move for AC Milan Midfielder Franck Kessie over the past few years but have failed to reach an agreement to sign the player.

However, with AC Milan set to splurge a lot of cash and make some big signings this summer this have an opportunity for Tottenham to lure Franck Kessie to North London.

Reports from Italy also reveal that AC Milan is looking to sell Kessie, Andre Silva and Suso in order to gather funds to bring in new faces and a new dawn of opportunities at San Siro.

Kessie is a player Manager Pochettino has admired over a long time and he appears keen to bring him at the club. The young midfielder has shown his class and skills in the Serie A and could grow up to be even better under the guidance of Pochettino. He is young, pacy and athletic just what Pochettino sees for in his midfielders.

In 25 matches for the club, Kessie has scored 4 goals and assisted 1 with a passing accuracy of 90%. He is a box-to-box midfielder and can often be seen going forward to launch attacks and dropping deep to complete his defensive duties.

Kessie is valued at around £35 million and in the present market scenario, the price tag is good enough for a player of his caliber.

Spurs desperately need new signings as they look to strengthen their squad for next season. The departure of Dembele has left a void and Kessie could just be the player they need to fill in that void.

Spurs next travel to the Anfield to face Liverpool after facing 3 defeats in their last 4 matches and edging closer to a finish outside the top 4 for the first time in the last 3 seasons.

Davide Calabria IN; Serge Aurier OUT?