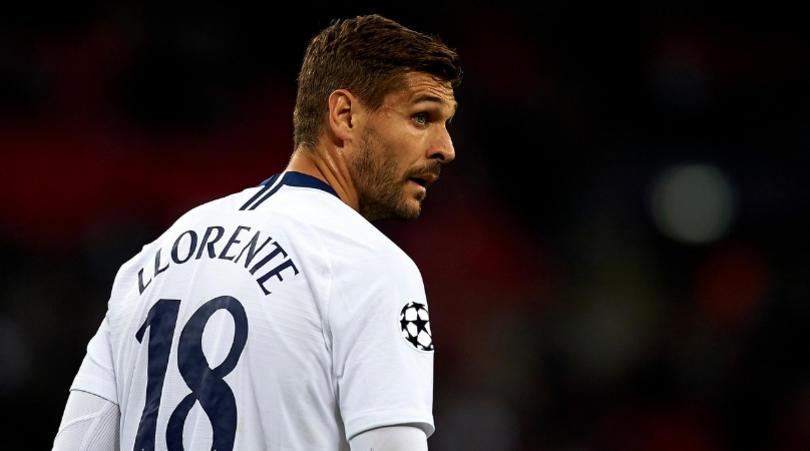 Former Tottenham striker Fernando Llorente has joined Serie A side Napoli on a free transfer.

The 34-year-old was released by Spurs at the end of last season when his contract expires and returns to Serie A four years after leaving Juventus. He scored 27 goals and won the league twice from his time in Italy with Juventus between 2013 and 2015.

During his time at North London, he scored 13 goals in 66 appearances, playing a key role in Spurs Champions league campaign scoring crucial goals and helping them reach the Champions League final last season.

Serie A side has not confirmed the length of the deal, but reports suggests Llorente had agreed a two-year deal worth around €2.5 million per season.

Llorente’s move to Napoli could herald the end of the club’s reported interest in Inter star Mauro Icardi, who has been told he can leave.