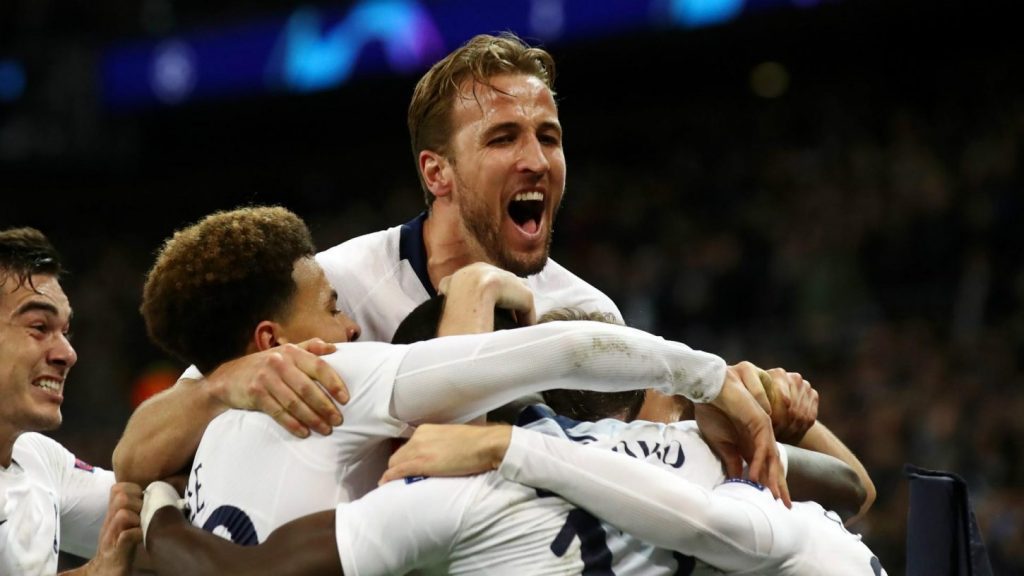 Spurs match against Everton was their answers to all the critics who wrote them off as contenders for the Premier League title after Spurs failed to land even a single player in the summer transfer window.

The performance against Everton has led to the whole world talking about Spurs and its amazing performance at the Goodison park. Legends and pundits were left in awe of the Spurs side and were of full praise for Pochettino and the players, this season also likes of Moussa dembele and more find their form back. There is something about Pochettino and the relation that he maintains with players in order to bring the best from them.

Before Pochettino’s arrival Spurs were viewed upon as just another team that plays in the Premiere league just yo stay in the first division football. Even Sir Alex Ferguson used a team talk for Manchester United which consisted of “Lads, it’s Tottenham”, Roy Keane revealed to talkSPORT.

The performance has left the whole world talking even Spurs eternal city rivals Arsenal’s legend Ian Wright took to twitter and wrote a tweet stating he is scared by Tottenham.

Tottenham avenged their defeat to Arsenal in the Premiere league by eliminating their rivals from the EFL cup and booking their place in the semi-finals.

Tottenham next faces AFC Bournemouth at home after Christmas.