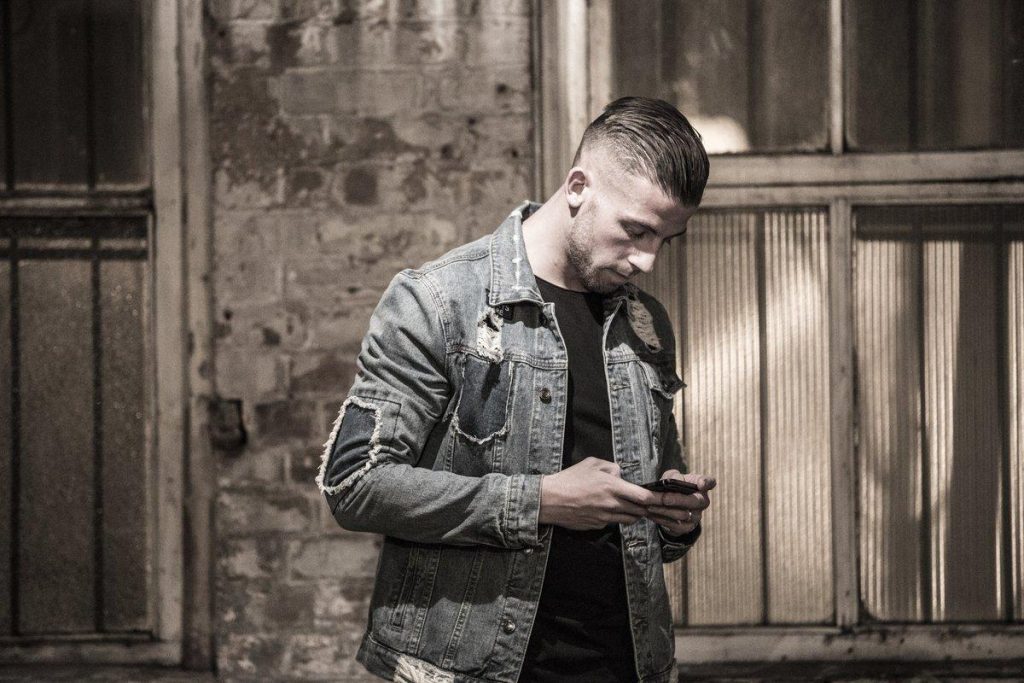 Despite penning down a contract extension, Toby Alderweireld’s future at Tottenham stands uncertain as the Belgian International is available for a fee less than £25million this summer.

After much of saga linking him for a move away from N17, Tottenham triggered clause to extend Toby’s contract by couple of years which keeps him at North London until the summer of 2020. The activation of contract extension clause also sets going stipulation of £25million release clause in his indenture.

And to secure future, Tottenham are liked with some players to replace the 30-year-old centre-back who moved from Atletico Madrid in 2015, was due to become a free agent at the end of the season.

Here we have a look at some of names that have been linked with Spurs & Pochettino could consider signing if Alderweireld leaves this summer: 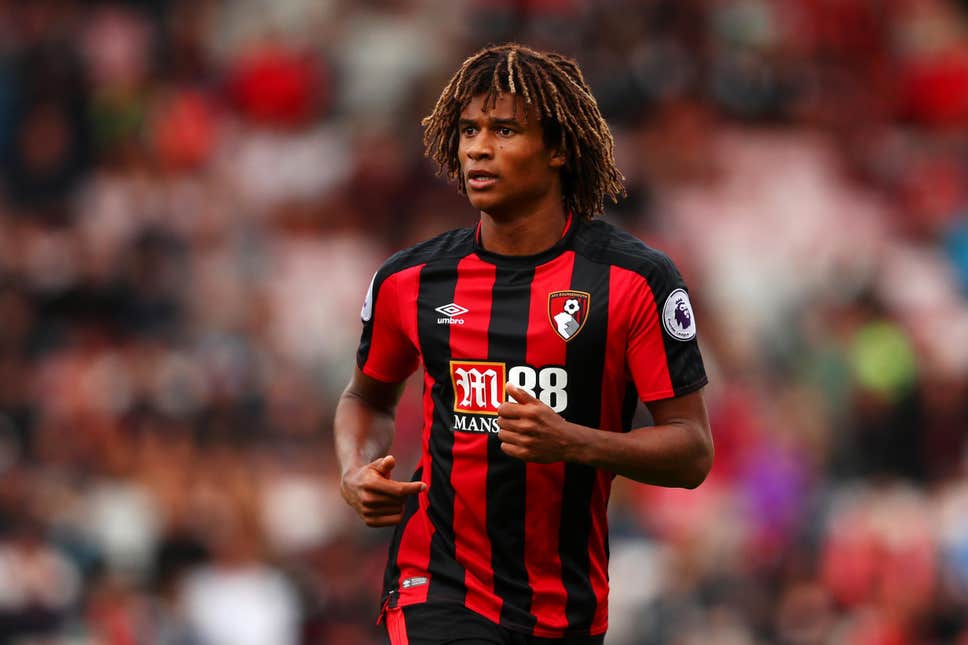 Nathan Ake, product of Chelsea academy, is one the highly rated young centre-backs in the Premier League and have been linked with a move o White side of North-London multiple times. Despite his young age, he has some experience playing at the highest level and has shown his solidity in defence over the last couple of years.

Ake signed for Bournemouth for £20million back in 2017 and has starred for Eddie Howe’s side ever since. The Dutch international started all thirty-eight games in the Premier League last season, scoring four times for the Cherries and establishing himself as a fan favorite at Dean Court.

Nathan also netted a stoppage time winner against nine-man Spurs back in May last campaign.

Mauricio Pochettino will have to splash around £40million to acquire services of the tweny-four year old Dutch prodigy.

Dael has established himself as one of the key figures in Middlesborough’s defence and manager Jonathan Woodgate won’t be keen on letting go of one of his star players although a good offer may tempt the Yorkshire based side to cash-in.

Fry is heavily admired for his ball-playing style and his composed as well as classy performances have even caught the eye of Champions league winners Liverpool. Fry has featured eleven times for England’s U21s and with Middlesborough failing to gain promotion to the Premiership, it could well tempt young Fry to up the ante.

Pochettino has developed number of young players at Tottenham and Fry with his potential could become one of the Best’s under the Argentine. 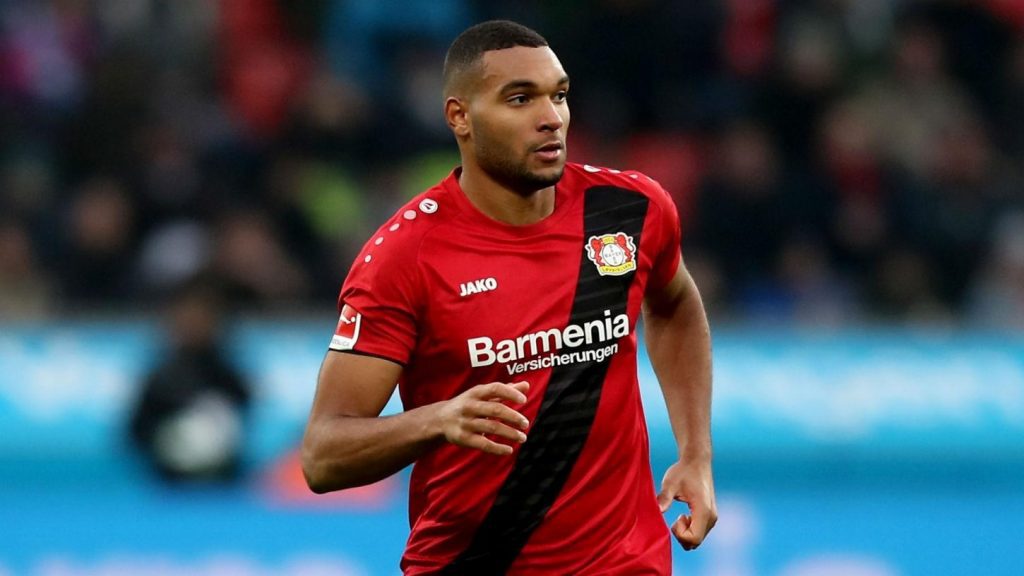 Given his tall stature complemented by the fact that he is physically dominant and athletically gifted – he is compared to Liverpool giant Virgil van Dijk as similarly the 22-year-old is stands a rock in front of the goalie and his exceptional capabilities in the air.

However, Spurs will have to shell out €50million for the services of highly rated Jonathan Tah. Additionally, they will also have to rival Champions League final opponents Liverpool, who are touted favorites to land the player. 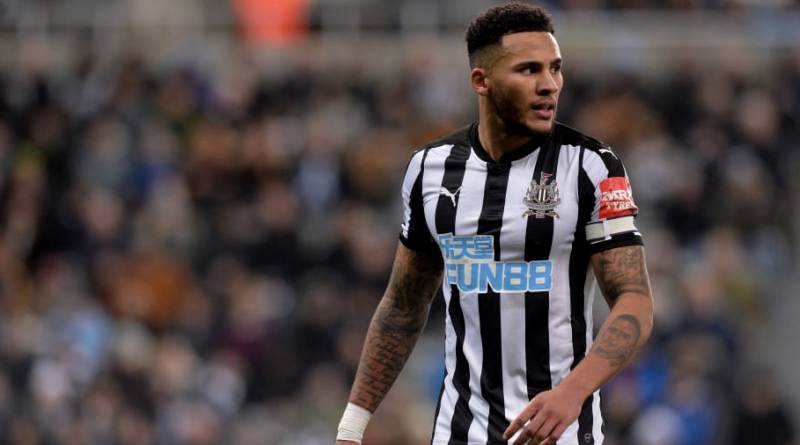 After his successful last campaign, Jamaal Lascelles is tipped for a move away from St. James Park, however Newcastle have refused to hear any offers for the skipper and are concrete towards his stay next campaign.

The 25-year-old signed contract extension last summer, keeping him with Newcastle until 2023. Although as mentioned earlier reports are tipping Jamaal for a move away from St. James Park with Chelsea and Spurs the interested parties.

Playing for Spurs would also boost his chances of making it to Gareth Southgate’s England squad. 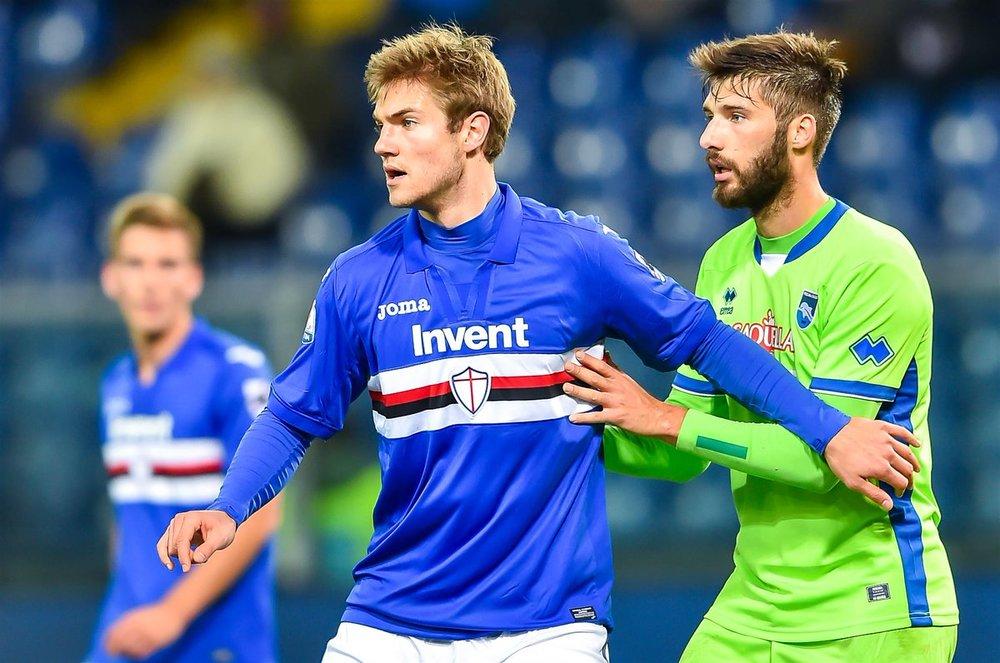 Tottenham and Arsenal face-off in yet another transfer battle, this time for the Dane, Joachim Andersen. The Sampdoria defender has revealed his adulation towards North London clubs and also the willingness to leave his present.

Amidst the reports from liking in Western part of Europe, Andersen has revealed his liking to join English clubs.

Andersen, will be heck of a coup, If Tottenham manage to snap him up from under the noses of Arsenal and of all the above options, Joachim Andersen looks most likely as of now.