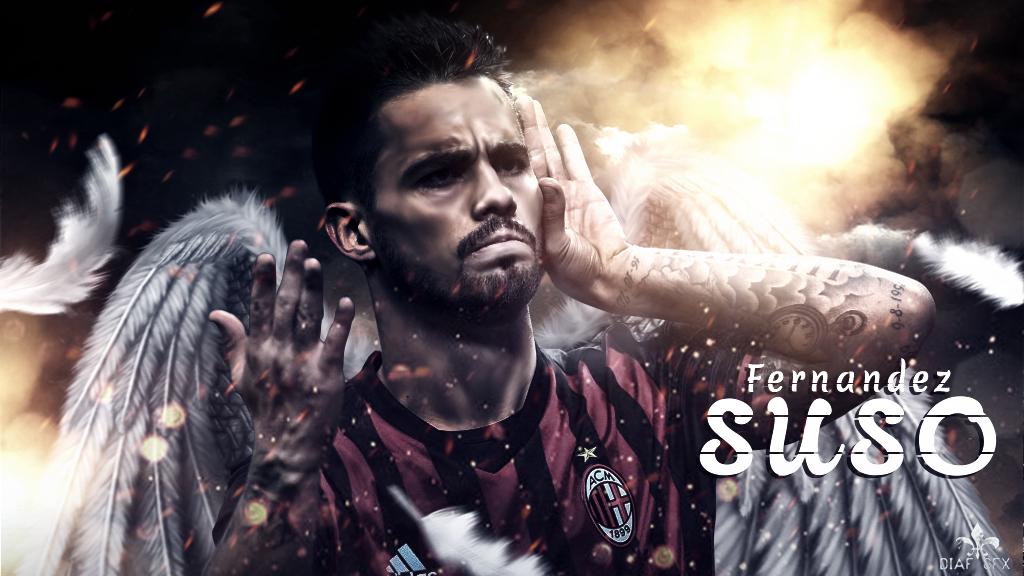 Tottenham Hotspur are likely to move for long term target in AC Milan winger Suso, who is likely to make his return to Premier League this summer.

If reports from TalkSport are to be believed, Arsenal as well as Liverpool are in looking for Spainard’s signature alongside Spurs. Meanwhile, Spanish giants Atletico Madrid are also called interested party whose release clause is believed to be fairly-cheap in £33 million.

Suso, moved to the Merseyside with Liverpool back in 2010 although the move to Anfield didn’t work out and he left for San Siro in 2015 (when his contract with The Reds expired).

He has contributed eighteen goals for the men in Red and Black since then, scoring eight in the recently concluded season.

Since his failed tenure at Liverpool, Suso has come a long long way and it not only portrays his fighter personality but also shows his willingness to grow. And that kind of mentality is all about Mauricio Pochettino’s liking…

Talking about Suso, he is pretty versatile upfront who can play along the attacking lines. He mainly features on the right flanks but can even be slotted into attacking midfield and he has always been a genius on the field.he has shown us that since his Liverpool days – The 25-year-old possess whole lot of skill-sets from sticking the ball at his feet to breaking defensive lines with those highly anticipated passes. You would consider him to be a layer-of-the-ball though he likes to cut-in from the right and get deadly with his left foot.

The presence of Harry Kane and Dele Alli in the box can prove crucial with dipping crosses generated by the Spaniard.

Suso is not only a dribbler and feather-touch baller but also can play those long balls helping in wing transition. While his deadly free-kicks, speed on the counter-attack and finishing in front of the goal are some of the attributes which makes him a threat to most defences in England.

Suso does have his shortcomings, you won’t see him helping defence often and lacks aerial prowess but I think former is something he can improve working with someone like Pochettino.

Suso can prove a like-to-like replacement for under-firing Erik Lamela – who has been far from his best in last couple of years. Maybe Suso can provide the depth we are lacking and play Shaqiri-esque role, which the Swiss International is doing at Liverpool.

Does it mean end to Lamela’s Spurs career? – Well, personally I feel he does have quality to succeed at the highest level though he may become a regular substitute with Tottenham (if he is ready to accept his role) especially with Son & Lucas Moura cementing their role in the starting eleven. Though arrival of Suso might just get chances of the Argentine fighting for the starting place. Yes, that may mean he would himself ask out or even a loan deal could work. It might not only give him some regular minutes under his belt but also prove crucial in getting back much-needed confidence in his game.