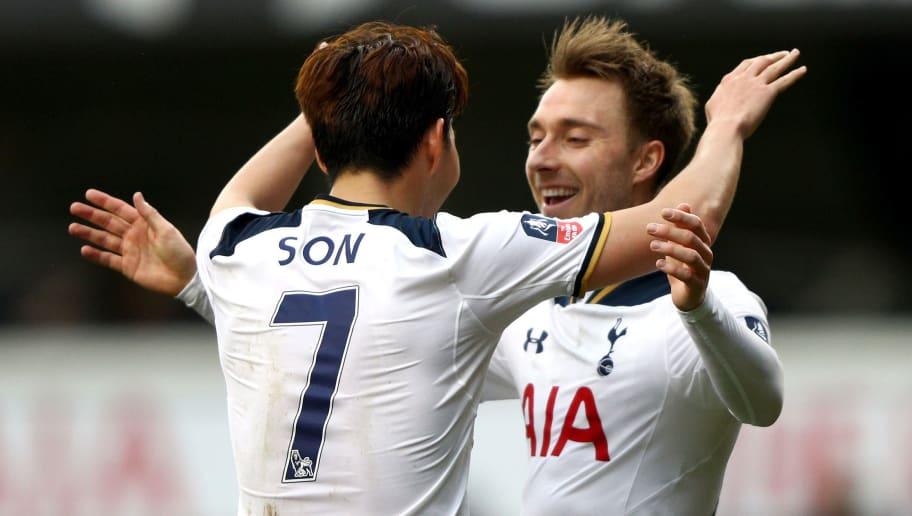 Evening Standard Spurs writer Dan Kilpatrick has reported that several of the Spurs players whose teams have been knocked out of the World cup will be returning to the Club for the Pre-Season in US for the International Champions Cup.

This is a great news for the people planning to watch the Spurs team in action in the United States. This means that most of the top first team players would be travelling with the team which includes Son, Eriksen, and Sanchez.

Spurs will miss out on England’s Harry Kane, Dele Alli, Kieran Trippier, Eric Dier, Danny Rose and Belgian trio of Jan Vertonghen, Toby Alderweireld, and Mousa Dembele atleast for the early part of pre-season though the presence of Son, Eriksen, and Sanchez would be a boost for the huge fanbase of Spurs in the states to come watch the team in action.

Tottenham are set to play Roma in San Diego on July 25 in their opening match of the tournament, then travel to Pasadena to play Barcelona at the Rose Bowl on July 28. Their pre-season ends with a match against AC Milan in Minneapolis on July 31. And Spurs will head to Spain for their final official friendly to face Girona on August 4.

The sad about the news is that the nine Spurs players who made the World Cup semi-finals may not be ready to start the Premier League season. If they do not show up to face Girona they might risk missing out on the first match of the season on August 11 at Newcastle.