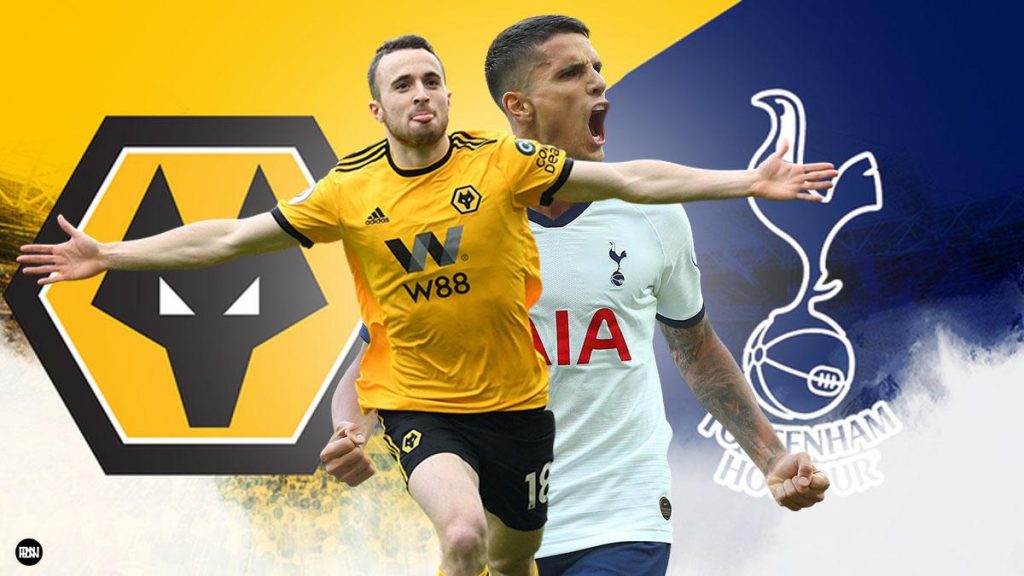 Tottenham Hotspur host Nuno’s Wolverhampton Wanderers on Sunday at North London in match week 28 of the Premier League. Just one point separates both these teams, with Spurs at 6th, and Wolves sitting in 8th place.

Spurs lost their last match 2-1 against Chelsea. The man involved in the goal for Jose Mourinho’s men was Erik Lamela, whose pass was deflected by Antonio Rudiger into his own net. Mourinho will be expecting the 27-year-old to be involved in more goals on Sunday.

The Argentine has only 2 goals and 1 assist in 16 League appearances, starting in 9 of them. However, the onus on him has increased after injuries to major attacking players like Harry Kane and Heung-Min Son.0 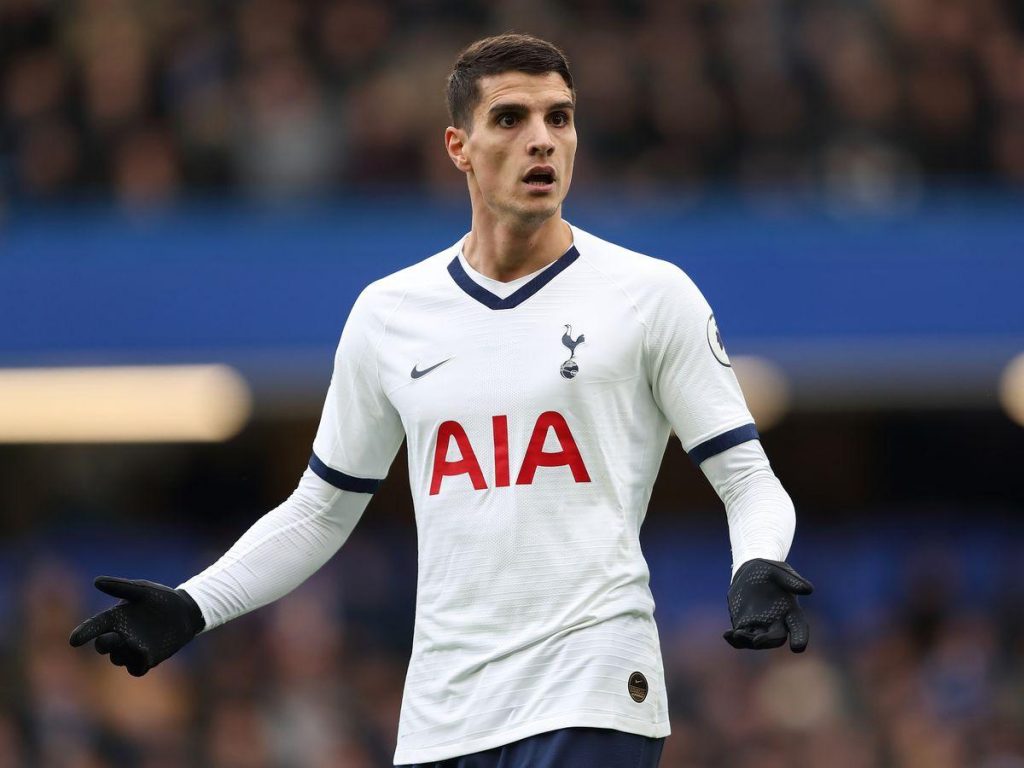 Lamela is strong at delivering crosses as he is a natural winger. He is also a great dribbler, likes to cut inside often and is an excellent finisher. Although he is a bit weak at aerial duels, he can hold on to the ball and is a threat at counter attacks. These traits make him one of the most reliable players available for Mourinho.

Lamela will be facing Wolves winger Diogo Jota on Sunday. The Portuguese winger has scored 5 goals in 23 Premier League outings, with 2 of them coming against Norwich in their 3-0 win last week. 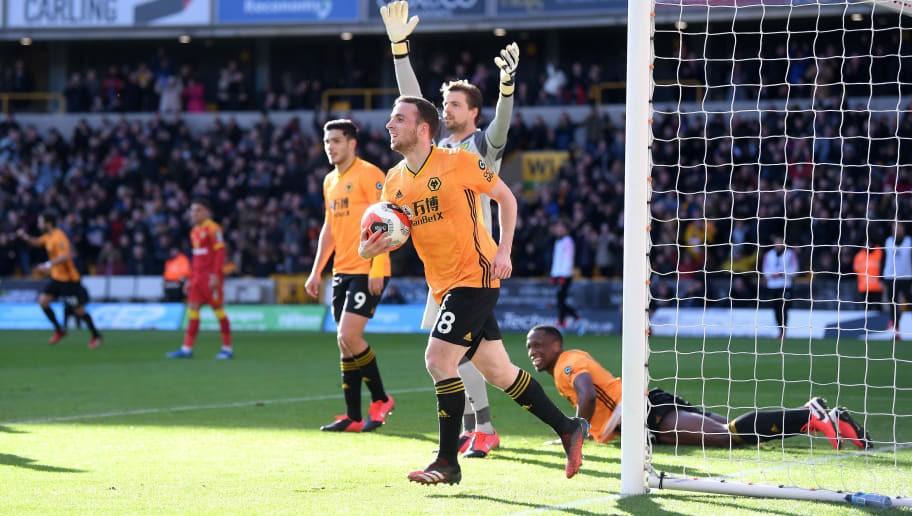 Jota is a very similar player to Erik Lamela. The 23-year-old is also a great dribbler of the ball and delivers excellent crosses from the left side of the pitch. Like Lamela, Jota also cuts inside and sometimes, tries his luck from distance. Although Jota has had a bad run of form for most part of the season, his brace last week should’ve boosted his confidence and giving him a spot in the starting 11 for Sunday.

Both teams will be desperate for points in this match, with the race for the European spots heating up. Both Portuguese managers will be fielding their best sides, and will be aiming for all three points, and both Lamela and Jota will have important roles to play for their clubs.