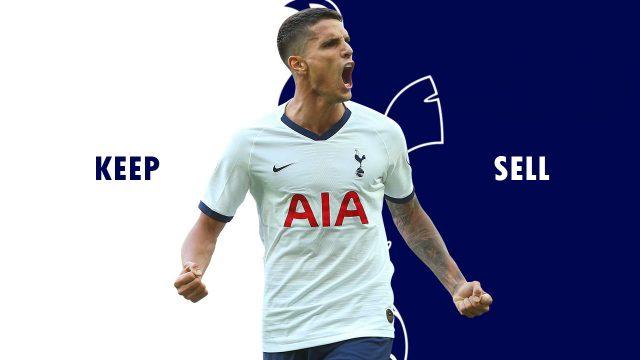 Erik Lamela, many will say has been one player who has hardly found luck on his side. The Argentine has been involved in a lot at Tottenham in the last seven years, but what is next for him?

The 28-year-old joined Tottenham in 2013 from AS Roma for £30 million but hasn’t really lived to expectations at the White Hart Lane / Tottenham Hotspur Stadium.

The attacker has been involved in over 214 games for Spurs, contributing directly to 80 goals – netting on 33 occasions and laying on 47 assists in his seven years at the club.

However, the ability to stand up against his own body has been Lamela’s biggest challenge. He has missed a chunk of the club’s games since his arrival, with injuries behind his problem. 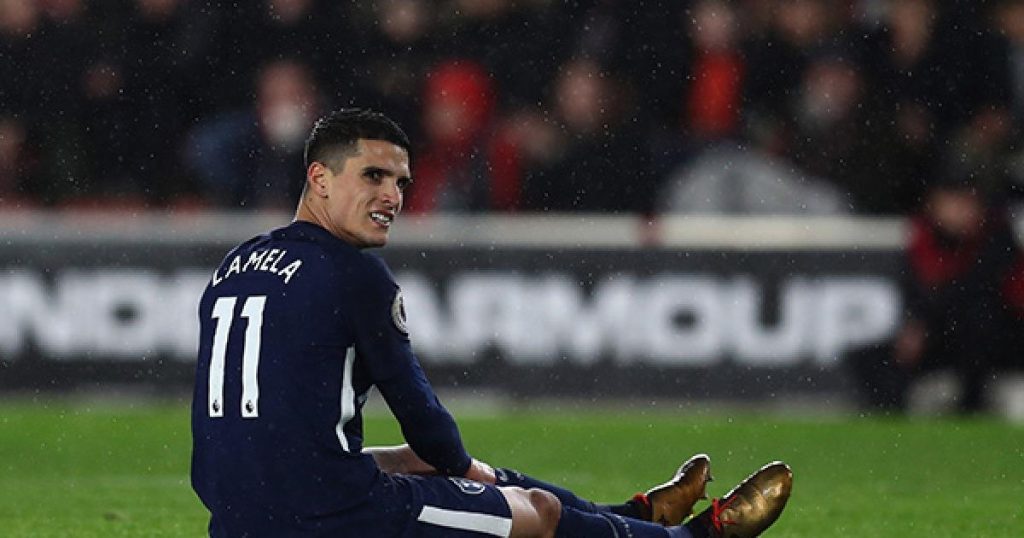 This season has been no different story as the Argentine played just 17 Premier League games averaging 55 minutes per game, and has contributed to three goals.

With regards to his constant injuries, one may ask, could the 28-year-old fit in Jose Mourinho’s plans?

Mourinho has been known for playing a relaxed but counter-attacking football throughout his managerial career, but hasn’t really settled pretty well at Spurs. 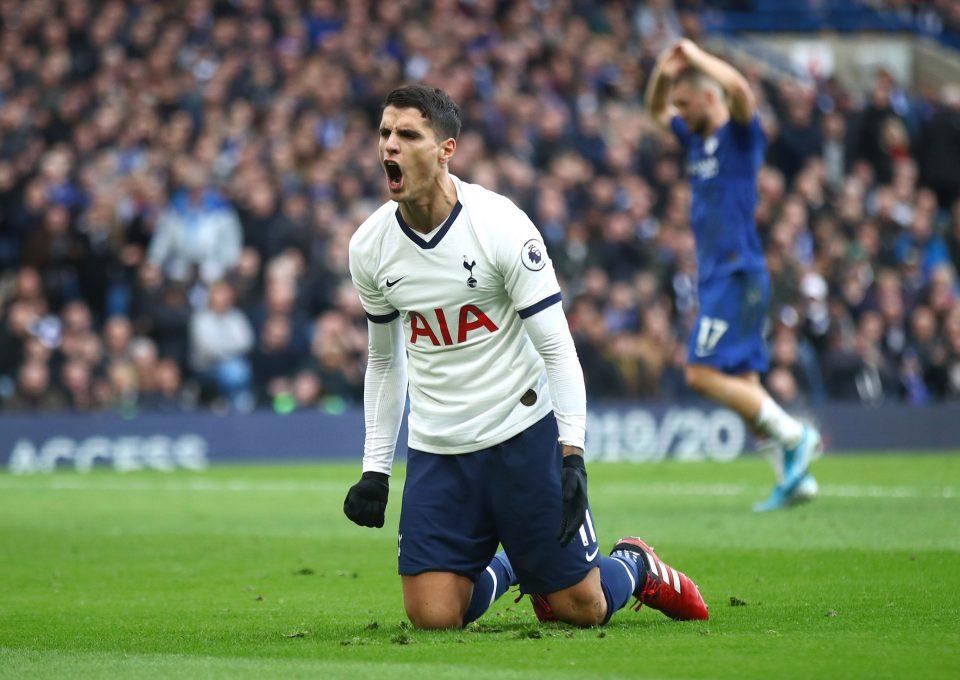 Mourinho has mostly deployed a 4-2-3-1 formation during his time at Spurs with Heung-min Son and Lucas Moura being on the flanks before the arrival of Steve Bergwijn.

Son, Bergwijn and Moura are three of Spurs pacey players who are preferred to the former Roma player and his best position remains unseen. He has often been used as left winger, right winger or sometimes as an attacking midfielder but hasn’t grabbed any as comfortable spot.

Passing has been Lamela’s key strength but in recent times, he has found himself wanting as he has been disposed off the ball many times this season. And his inability to add physicality to his game could lead to him struggling under the Portuguese manager, who is also looking to add more additions to his squad. 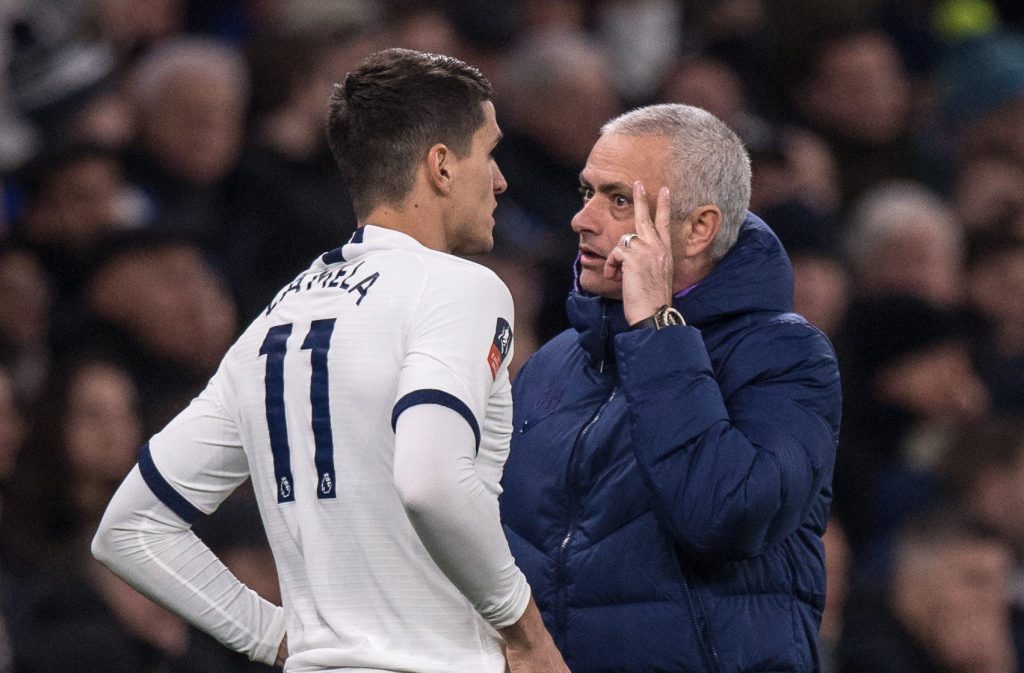 At 28, Lamela could command at least half of the money Spurs paid for him but also Mourinho could hand him another chance to show his worth having lauded his determination in February.

“A player I like very, very much, I’ve always liked, but a difficult season for him, lots of injuries and problems,” said the Portuguese in February.

Well, a decision is yet to be made regarding the future of the attacker but putting him up for sale, could be the best option for Spurs to cut their losses. However, he could also provide squad depth if he decides to stay injury-free.