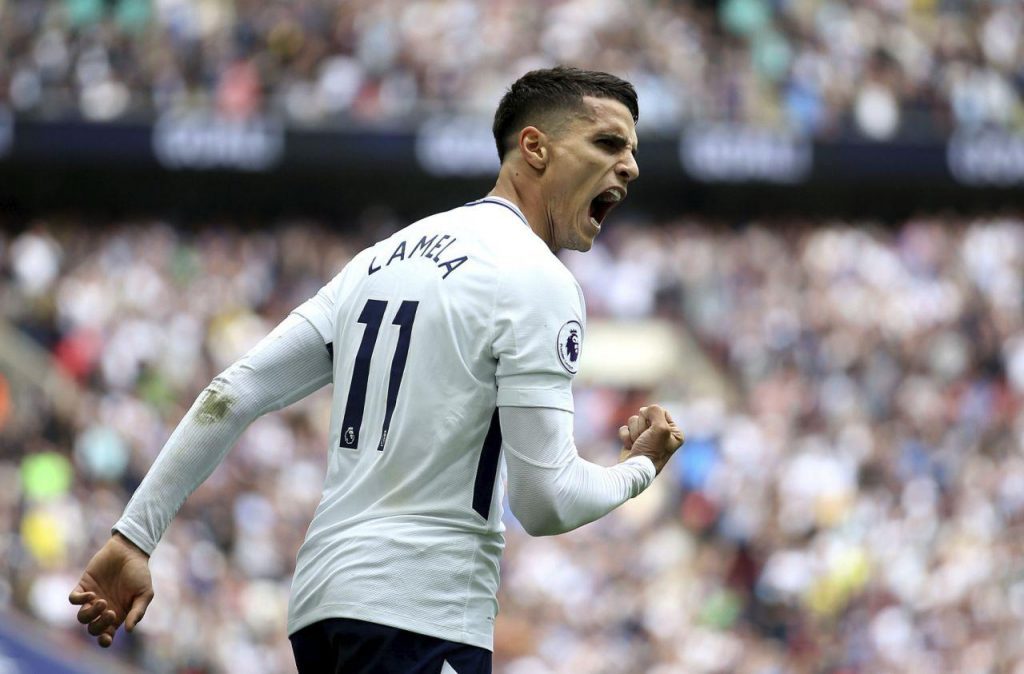 Just after Spurs announced the contract extension of Star player Heung-Min Son, the club have tied another important player to a new contract.

Erik Lamela has become the second player in 24 hours to pen a new deal with North London club, signing a new four year deal that will keep him at Spurs until 2022.

The club announced the news on their official Twitter handle.

✍️ We are delighted to announce that @eriklamela has signed a new contract with the Club, which will run until 2022.#COYS pic.twitter.com/cFIrkBqlit

The transfer window has been dry for Spurs but they have very well managed to tie their important players to long term contracts. Lamela missed the start of the season because of hip problem and then stormed into the squad in the second half of the season and helped Spurs to a top 4 finish. He was expected to sign a long term contract with his current set to expire in the next summer.

He is a player that shows signs of his abilities and versatility and plays anywhere on the front line and the mid field and with the new contract we will still see him scoring many more goals and providing many more assists.