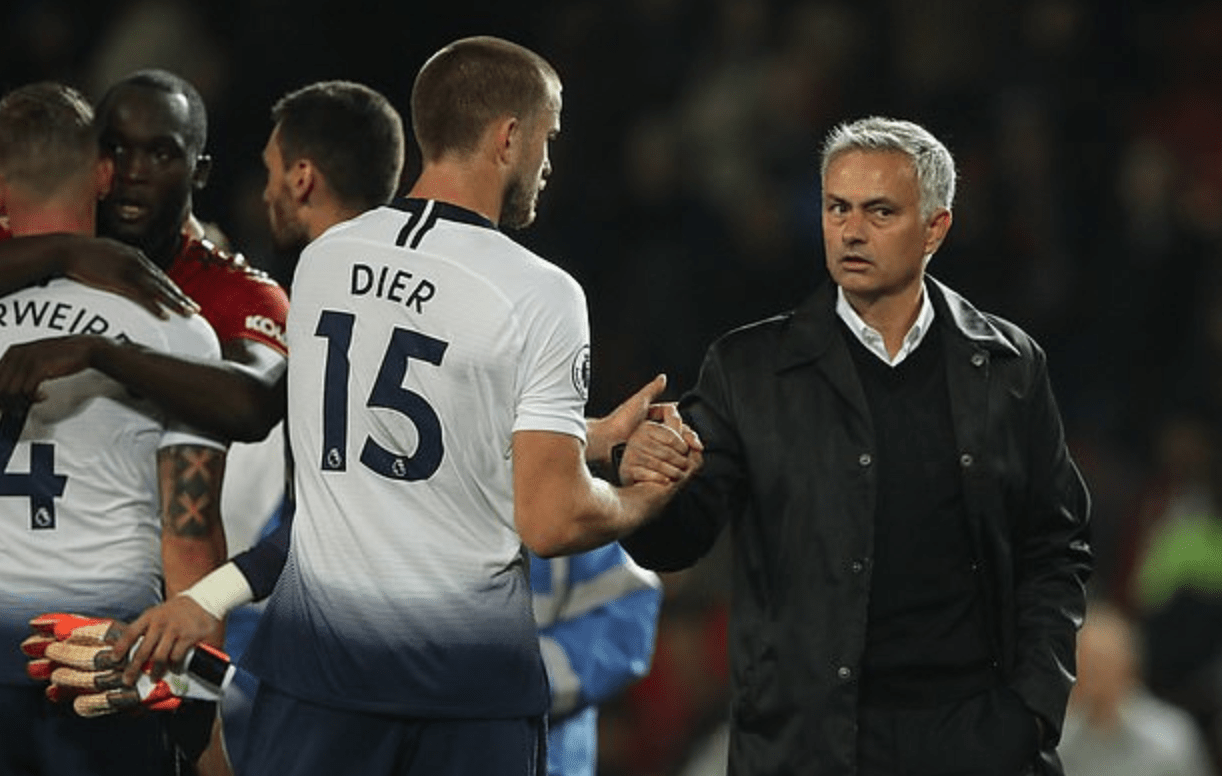 Tottenham ace Eric Dier has hinted that spending too much time under Mauricio Pochettino made Spurs’ players trapped and Jose Mourinho’s arrival at North London has given the Tottenham side freedom.

Mourinho took charge when Spurs were in 14th place, and with just a few weeks in charge, he has brought them back up in the top-5.

“Of course you start from scratch with someone,” Dier explained. “It is very different. There is no history and a freedom in that. I am really enjoying it, enjoying playing and feel with every game I am feeling better and better. 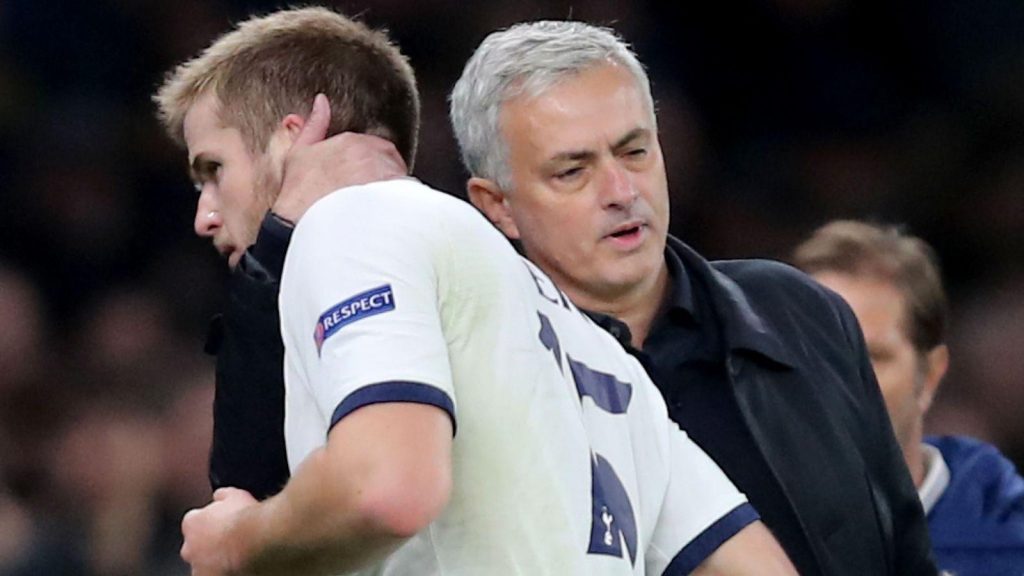 “We have spoken a lot – both in English and Portuguese! His mentality appeals to me and it is very special. Having grown up in Portugal to go from what he was doing at the time to now be playing under him is very special. I was a kid at the time but he was a very big thing so it is special to be working for him.

“It is natural that we have that connection but it is nothing more than that and up to me to perform. I know that if I do perform, like I know I can, I will be able to play.”

Dier previously revealed that he suffered from a perforated appendix last season, causing his dip in form and exclusion from the last 2 England squads. However, now he is back at full fitness and his aim is to finish this season on a high and perform well at the 2020 Euros.

“That is my motivation,” he said. “My motivation is to firstly play well for Tottenham. To play and play well. And by doing that, I know everything else will take care of itself and fall into place.”

Spurs face Bayern Munich on Wednesday away from home. This will prove to be another tough test for Jose Mourinho and with the hammering that Spurs took in the reverse fixture, Mourinho’s men will have to put up a solid performance against the Bavarians.