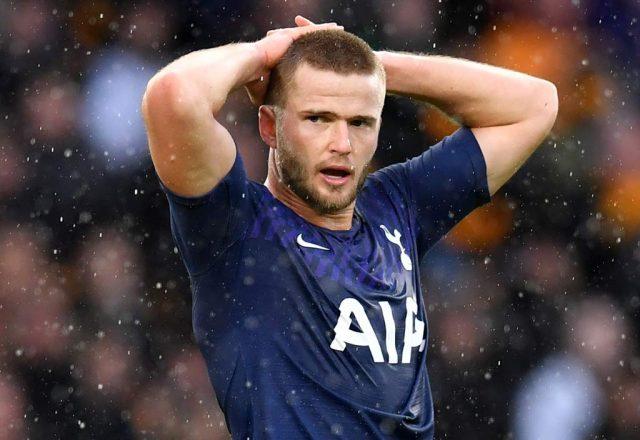 Eric Dier is reportedly looking to earn double of his current wages at the club, and is said to have surprised Spurs officials.

The 26-year-old has been restricted to 23 starts in the 2019/20 season, and has recently been shifted to central-defensive role by Jose Mourinho.

Dier has only a year left on his current deal at the Tottenham Hotspur Stadium, and is said to be demanding a lot in order to commit his long term future to the North London side.

The Daily Mail reports that the English international wants to earn another £60,000 per week, which is double his current wage at Tottenham.

His demands is said to have left officials of the club stunned, considering that his delight to play at utmost elite level under the Portuguese manager.

With the impending dangers of the coronavirus on finances, the Lilywhites are said to be unwilling to hand him a payrise of £3 million per year.

He has been a big part of Tottenham’s progress in recent years since arriving from Sporting Lisbon in August 2014, making his competitive debut on the opening day of the 2014/15 Premier League season.

Eric Dier has played 172 times in the English top flight while being involved in 18 goals for the team – 10 goals and eight assists.