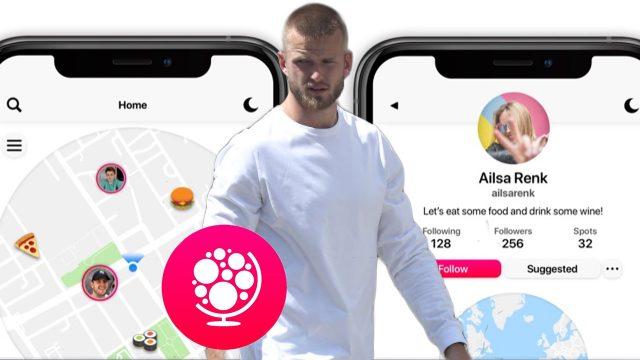 We have known the Tottenham star to be an ardent foodie since he came into the limelight. Now he has launched an app that helps you find food that your social circle might love.

About five years ago, he was a lanky 20-year-old who loved artichoke as he displayed on his social media accounts. Considering that the England International resides in the most decorated neighborhood of North London, Options and cuisines are the least of his problem. Even in a 2015 Instagram picture he was seen promoting a cafe in London. 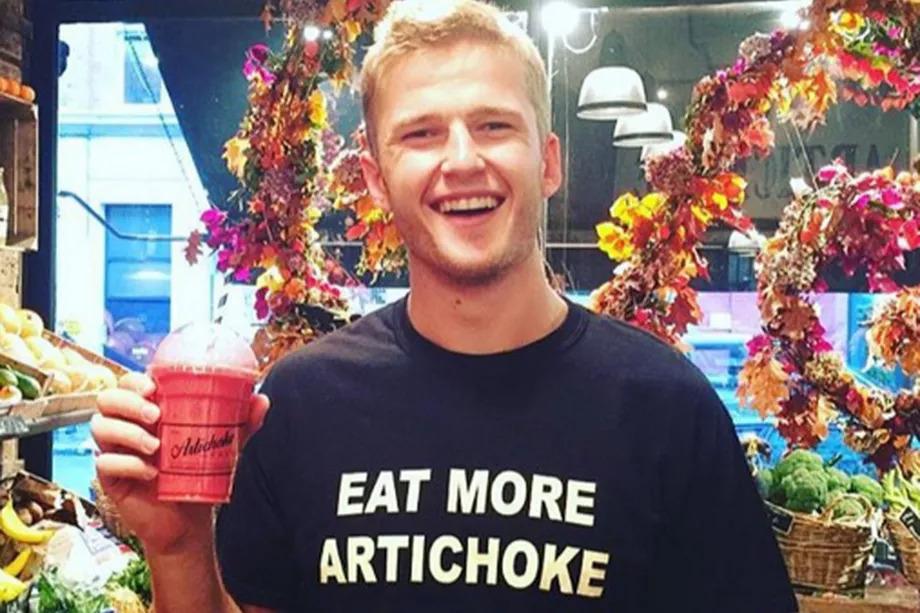 The App and website titled “Spotlas” gives a distinct vibe of a more user friendly and a more sociable app. The user interface also helps you see places that your near and dear ones are visiting. It might actually come in handy for people that have a social circle of people that actually love to Eat, Travel & Explore. But for the uninitiated, this might actually hinder then help.

We are not in the app-recommending business here at Tottenhaminsight and this is certainly not a paid promotion of any sort. There is also a huge concerns over launching an app that might actually encourage people to socialize during a global pandemic. This might actually be considered the worst time to launch such an app.

The app was built by the two Dier brothers along with one of their mutual friend with the objective of building an app that might closely resemble a social network rather than a utility app. Patrick Dier (the same brother for whom Dier charged into the stands to defend after the FA Cup loss to Norwich last spring) has also mentioned that he would love it if it “one day becomes the Facebook of the food world.”

I wanted to try it out, but the app is iOS only and I’m running an Android phone, unfortunately. I’ll leave it to others to try it if they wish and post their experiences with it in the comments.

Eric was absolutely ecstatic about launching this app and also working with his brother, describing it to be a really funfilled experience. “Tech is something we use every day and it’s exciting to have something you’ve created on your phone. We’re really excited about the launch now.

“I think [Eric and his brother] manage it well. Pre-quarantine, when we had meetings about the app they were always at the office and those things make a big difference because we’re in a space where we’re talking about the app. We treat it like a different relationship.”

The Tottenham Documentary about their riggid season comes out later this month and for now atleast Eric Dier looks to be playing by it’s rules by going for “All or Nothing”.