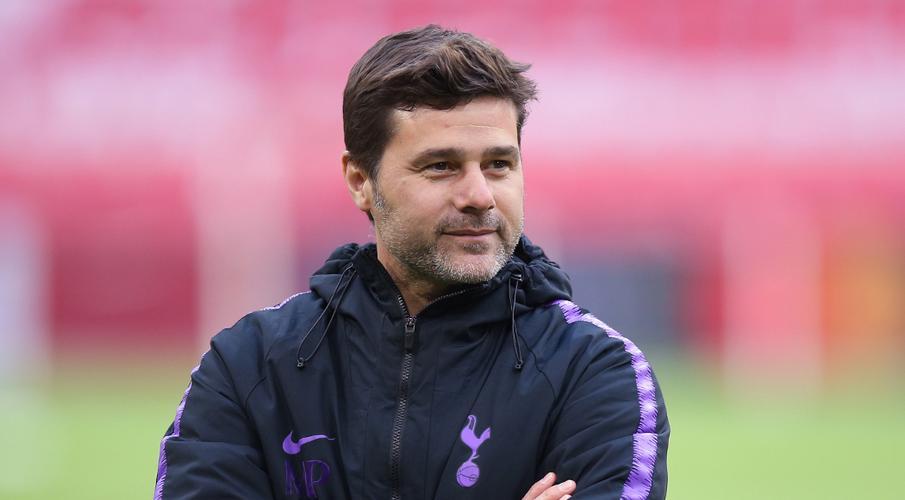 Tottenham Hotspur are all set to play their first ever Champions League Semifinals when they face Ajax over the 2 legs.

Spurs have had a crazy season starting from becoming the first club to not sign a single player in the transfer window. Then delivery great performances and competing for the Premier League title. Then injuries to Kane and Alli saw Spurs get knocked out from the FA cup and EFL cup in the same week. Back to Back 5 defeats in the league saw them give up on the title chase and just when it looked the club was heading for another trophyless campaign this side did the impossible and knocked Manchester City from the Premier League to book their place in their 1st ever Champions League Semifinal.

If somehow Spurs manage to win the Premier League it will be a victory for football. Manager Pochettino has brought life in this team and showed the world that you don’t need to spend millions every transfer window to compete for titles or become a strong team.Former Spurs striker Dimitar Berbatov has claimed that “Spurs winning would be a fairy-tale, and that everything is possible”

He said (Betfair – as quoted by Football London): “Imagine Spurs winning the Champions League, that would be a fairytale!

“Remember they were almost dead in the group stage so this is a genuinely amazing comeback.

“After the game I saw Mauricio Pochettino showing emotion like never before. He hugged two of his assistants so hard and was screaming, it was incredible to see. You could see just what it meant to him.

“Everything is possible for them right now.”