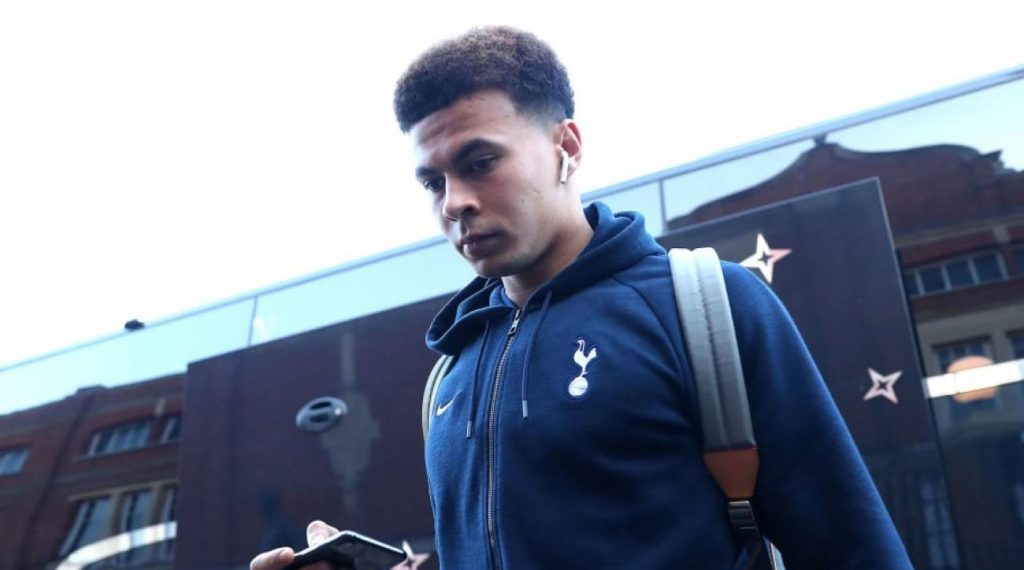 Spurs star player Dele Alli has made his return to the training after spending almost 2 months out because of his hamstring injury.

After a couple of rough weeks Spurs fans finally have some good news coming as Delle Alli returned to training. Alli has not featured for Spurs since their 2-1 victory at Fulham.

Harry Kane and Dele Alli were two huge absentees while Kane made his return last week Alli will soon make his return to the team.

A report from Sky Sports reveal that the player could soon be joining him back in the side.

Alli will miss the clash against Dortmund but is likely to return for the clash against Southampton. After having dropped 8 points out of a possible 9 in their last 3 matches the return of Alli will boost Spurs chances as they look forward to another top 4 finish.

Back to back defeats saw Spurs give up their title chase and are in contention to fight for a top 4 finish as they are in touching distance from Arsenal, Chelsea and Manchester United.

While Spurs have performed relatively poorly over the past week their rivals have been in terrific form off late. Spurs next take a trip to Germany for the 2nd leg of the Round of 16 clash against Dortmund.